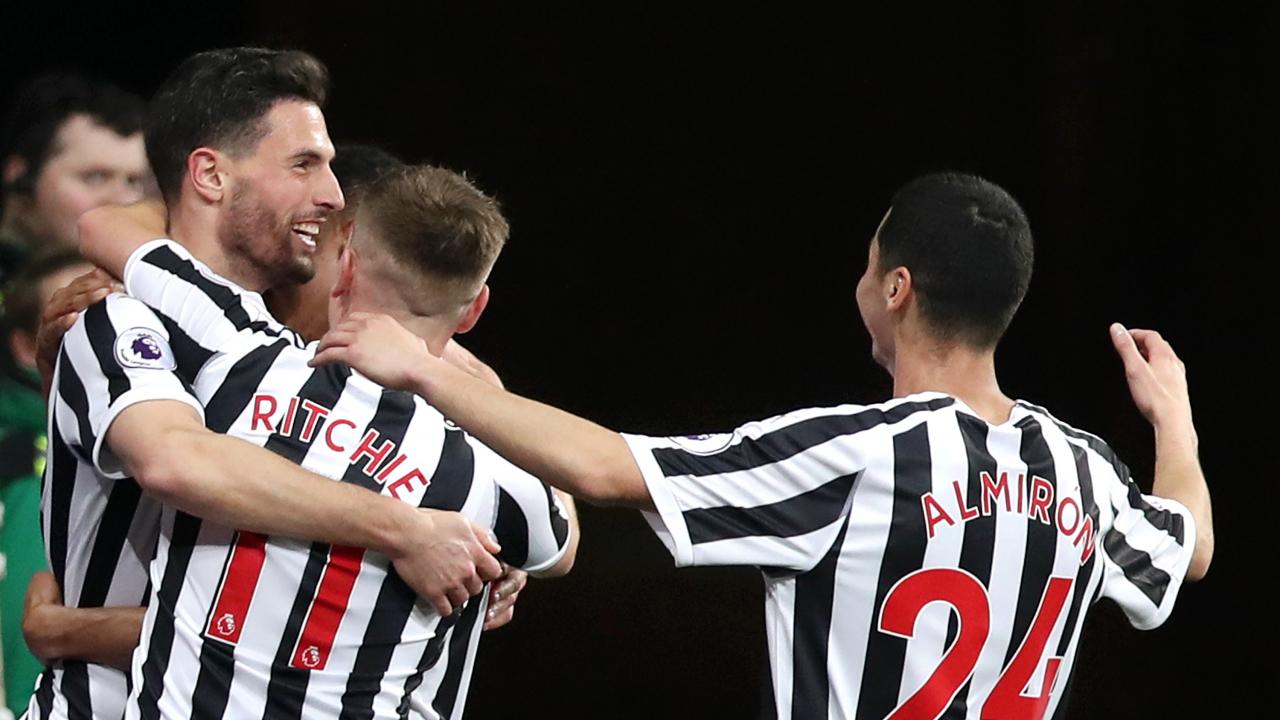 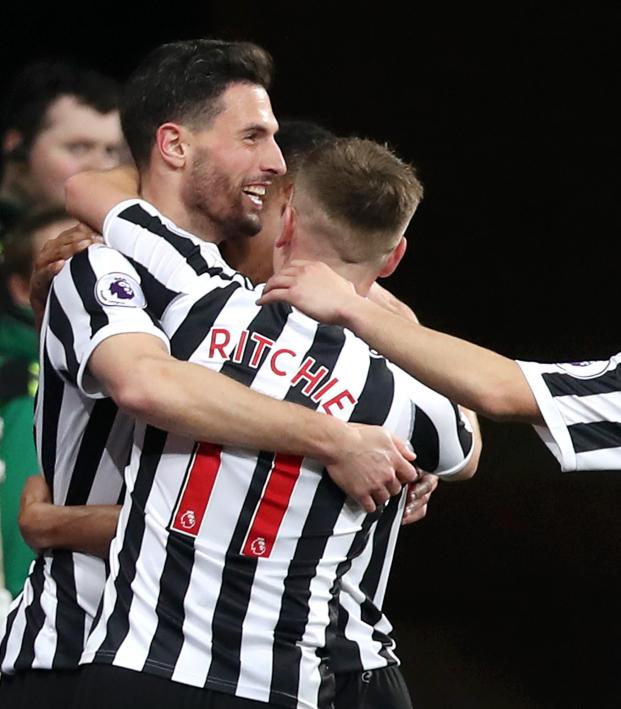 Sometimes you have to wonder about the hype surrounding the English Premier League. You’re supposed to treat Manchester United-Liverpool like a druid at the summer solstice, but it turns out to be 90 minutes of apocalyptic despair.

You then put on Newcastle United-Burnley and see Atlanta United’s Miguel Almiron bossing things, $66 million Liverpool target James Tarkowski sky a sitter from yards out and commentators treat the introduction of a 38-year-old Peter Crouch like the second coming of Marco van Basten.

It all gives more credence to Wayne Rooney’s recent quote about MLS: “The standard of play here maybe took me by surprise a bit. I don’t know if any of you watched the Newcastle game the other day, but Almiron was the best player on the pitch by a mile.”

But then you see the quality of this strike from a center back, and you know that the EPL is a pretty incredible place. In fact, this is Fabian Schär’s second wonder goal of the season — the first was a solo dribble that would’ve delighted Messi.

It's an absolute beauty from Fabian Schär! pic.twitter.com/z6XIu1dUnR

Newcastle would win Tuesday's match 2-0, and the second was a first EPL goal for academy product Sean Longstaff. The 21-year-old is fast becoming the Harry Kane of midfielders in that he’s playing much better than he looks — he looks like the son of a coal miner that refuses to join the family industry to study rocket engineering.

With the victory, Newcastle climbed to 13th in the table and Burnley sunk to 15th, which is the kind of news that’s sure to alter the course of your day.