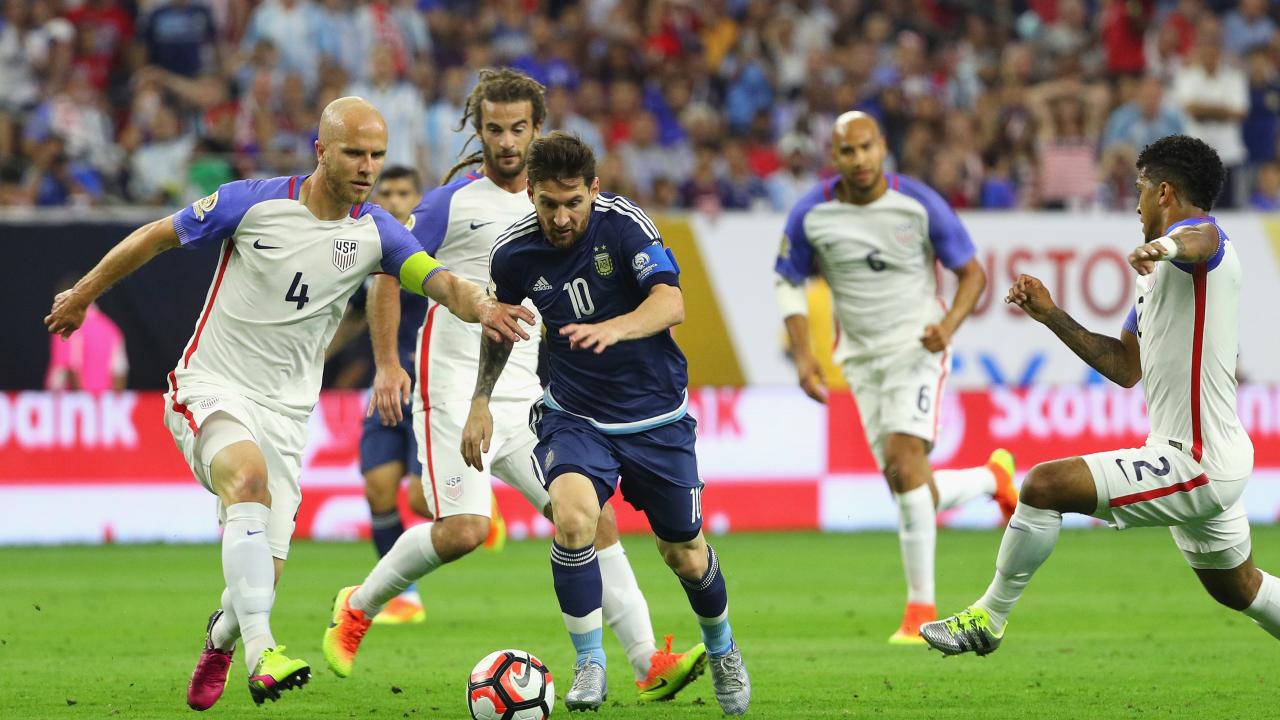 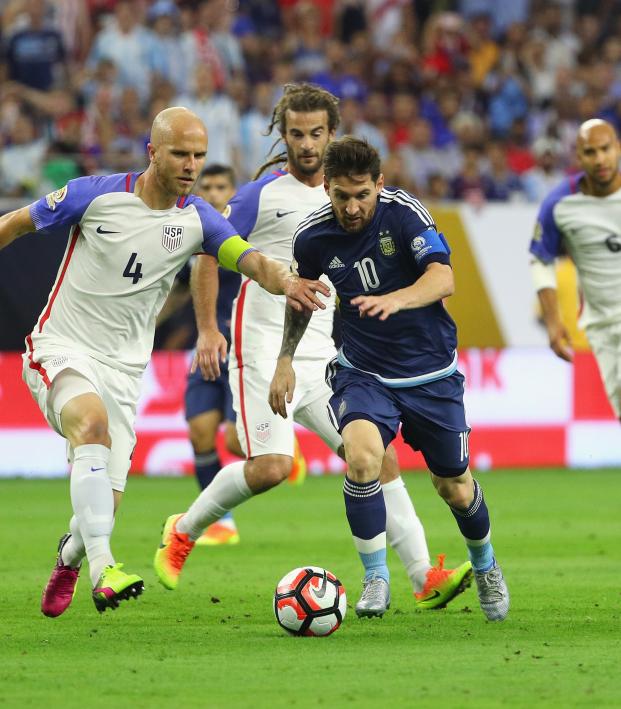 Travis Yoesting February 26, 2019
Concacaf and CONMEBOL could have a regular counterpart to the European Championship.

If you enjoyed the 2016 Copa América Centenario, you’re gonna love what U.S. Soccer is trying to do next.

U.S. Soccer president Carlos Cordeiro sent a letter to the heads of each of the 10 South American football associations on Tuesday, inviting them to join Concacaf for a quadrennial international competition in the United States, the New York Times reported.

NEW: US Soccer has offered to create a new intercontinental tournament featuring teams from Concacaf and Conmebol in 2020. Would run concurrent with Euros. https://t.co/juxHq0dMsJ

This tournament would likely be based on the financially successful Copa América Centenario in 2016, which the U.S. hosted to commemorate the 100th anniversary of CONMEBOL’s premier tournament, the oldest international continental competition.

This U.S. Copa America would not necessarily replace Concacaf’s Gold Cup or CONMEBOL's Copa América as it would run in different years, concurrent with the European Championship schedule.

The New York Times obtained a draft of the letter Cordeiro sent to the South American associations. To entice CONMEBOL members to scrap plans to hold a Copa América in 2020, U.S. Soccer is promising a total of nearly $200 million in guaranteed money for participants, including fully subsidized travel, bonuses per point earned and a prize of $11 million for the winner.

This U.S. Copa America would likely follow a similar format to the 2016 tournament, in which all 10 CONMEBOL teams joined six Concacaf nations in the United States with four groups of four and a knockout stage. Mexico and the U.S. were automatic qualifiers while four other Concacaf teams earned berths. That year, Chile beat Argentina on penalty kicks to win the cup. The U.S. was knocked out by Argentina in the semifinals 4-0 and Chile smashed Mexico 7-0 in the quarterfinals.

CONMEBOL had planned to move its Copa América to even-numbered years starting in 2020 (2024, 2028, etc.). It could choose to join its northern neighbors or ignore them. The current Copa América relies on guest nations to fill out the 12- or 16-team tournaments, often turning to Mexico and occasionally the U.S. The guests for the 2019 Copa América are Qatar and Japan.

If CONMEBOL doesn’t want to join a U.S. Copa America, U.S. Soccer could always turn its attention to hosting another major international tournament, perhaps including teams from other continents. Concacaf would have to rely on African or Asian teams, which don’t have near the draw of European and South American teams. The Gold Cup is played in every odd-numbered year and the European Championship is played in every non-World Cup even-numbered year, meaning none of the top European nations could participate.

A U.S. Copa America would be great news for Americans. In addition to having more and better games in our backyard, the USMNT would have more opportunities to face some of the best teams in the world. Anything to prevent another World Cup qualifying debacle.