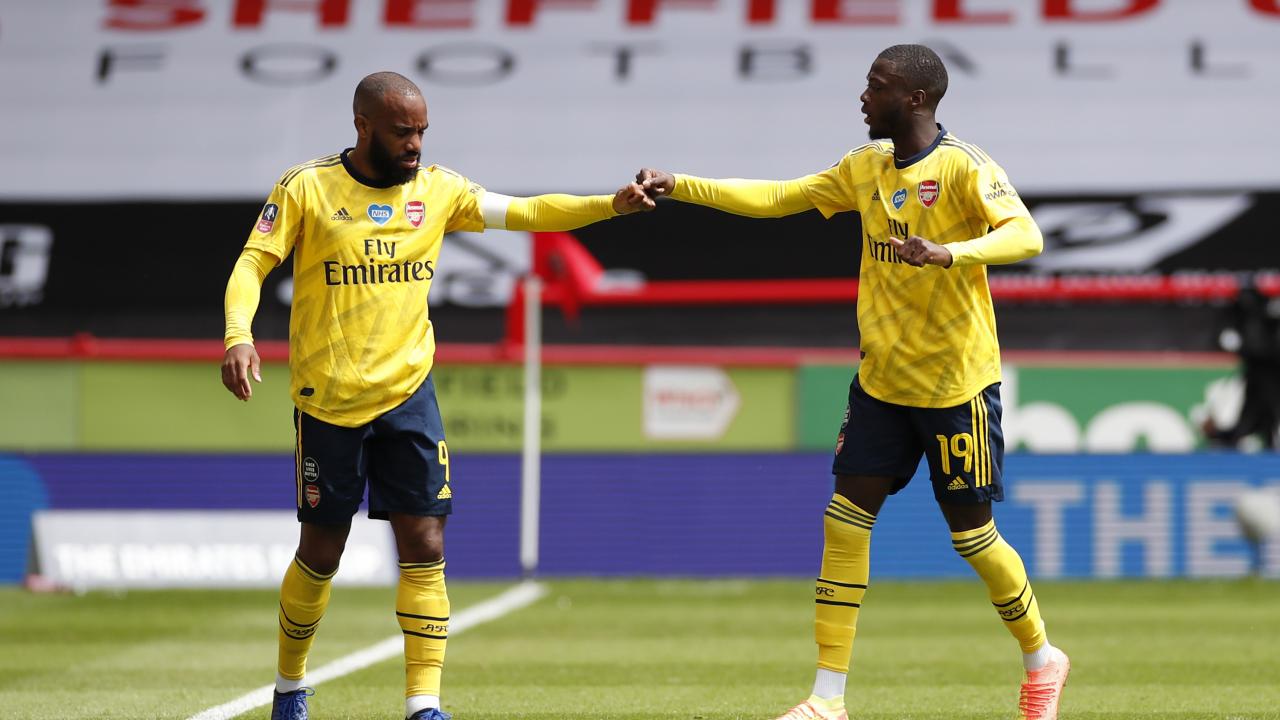 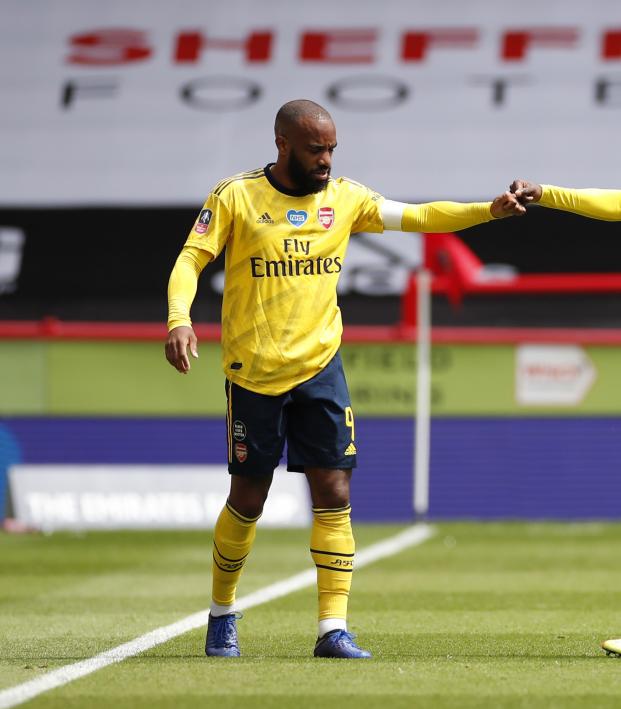 Substitute Dani Ceballos fired Arsenal into the FA Cup semifinals with a stoppage-time goal that sealed a 2-1 win over Sheffield United at Bramall Lane on Sunday.

Arsenal, record 13-times winners of the trophy, went ahead after 23 minutes when Chris Basham fouled Alexandre Lacazette in the penalty area and Nicolas Pépé rattled home the spot-kick.

Arsenal struggled in the second half as Sheffield United fired long balls into the penalty area aimed at the head of striker Oliver McBurnie. United keeper Dean Henderson almost scored with a wind-assisted kick that bounced and narrowly cleared the Arsenal crossbar, to the relief of his opposite number Emiliano Martinez.

With their defense under pressure, Arsenal lost David Luiz to injury and the game looked to be heading for extra time when David McGoldrick equalised in the 87th minute, hooking home a volley after the visitors failed to clear a corner.

But Ceballos popped up to slot home the winner and lift Arsenal, who are ninth in the Premier League table, one place below Sheffield United.

"Today we didn't give up, even when they got the equalizer because you have to prepare for the extra time anyway. We believed until the end and we got rewarded," Arsenal defender Shkodran Mustafi told BT Sport.