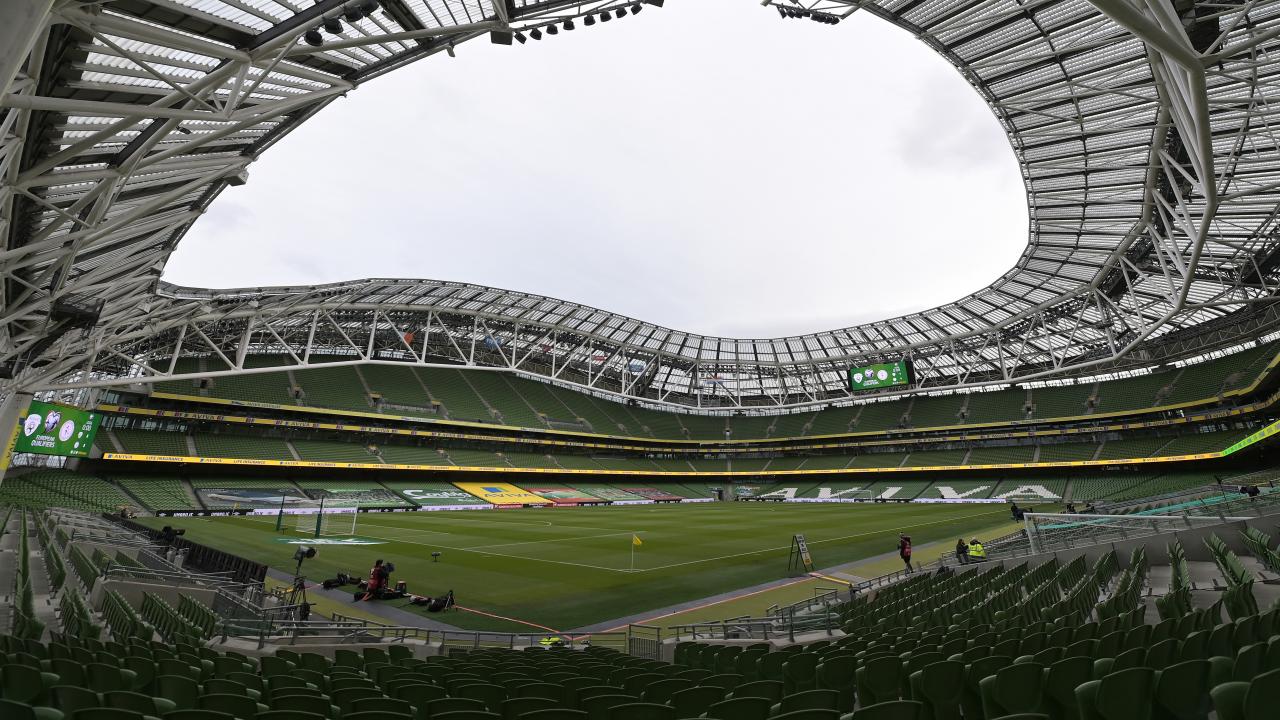 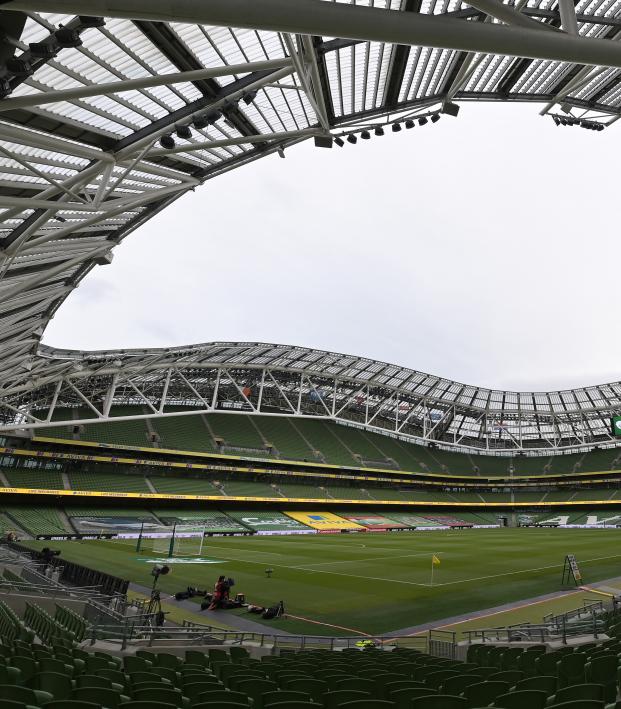 UEFA Wants Fans At All 12 Venues For Euro 2020, Which Means 3 Host Cities Are Now In Doubt

Reuters April 7, 2021
With UEFA asking for assurances fans will be able to attend Euro 2020 matches during the pandemic, places like Dublin and Bilbao may not be able to host matches after all.

UEFA's plans for Euro 2020 may have to be changed after two of the host venues, Dublin and Bilbao, were unable to commit to at least some fans being able to attend games amid the COVID-19 pandemic.

There were also mixed signals over the chances for Rome's Olympic Stadium being open to supporters, as federations submitted plans to organisers UEFA ahead of its deadline later on Wednesday.

European soccer's governing body asked all 12 host cities to come up with their plans for fan capacity at venues for the tournament, which kicks off on June 11.

Euro 2020 was postponed by a year due to the pandemic and most of Europe's football has taken place without fans for the past 12 months.

UEFA president Aleksander Ceferin has said that all host cities must guarantee some fan presence. A formal decision on the venues may not be made until UEFA's congress on April 20.

British Prime Minister Boris Johnson had said last month that the country, which has had a more rapid rollout of vaccines than the European Union states, was ready to take on extra games if UEFA needed.

While many of the venues have given broad outlines of their goals, pending good progress of anti-COVID-19 measures, Dublin's stance was far more blunt.

The FAI has today made a submission to UEFA regarding EURO 2020 in conjunction with our LOS partners in Government, Dublin City Council and the Aviva Stadium – a statement from the Association is available here ➡️ https://t.co/mxjaI3rTb6 pic.twitter.com/s1FU4sXsVf

"The Football Association of Ireland (FAI), on advice and guidance from the Government, has today notified UEFA that owing to the COVID-19 pandemic it is not in a position at this point to provide assurances on minimum spectator levels," the FAI said in a statement.

FAI Chief Executive Jonathan Hill said: “We have made our submission to UEFA today and now await their response once submissions from all 12 host cities have been received and considered."

Dublin was scheduled to host three group games and a last-16 match.

Bilbao's city hall said earlier on Wednesday it had submitted a plan to UEFA to have the San Mames stadium at 25% capacity for its four games at the tournament, as long as coronavirus rates dropped to levels accepted by the regional health authorities.

Yet the Spanish football federation said those conditions were impossible to meet in time for the start of tournament, also denying it had come to an agreement with the regional government.

"It's false that the federation has agreed these conditions with the Basque government, which are impossible to meet," said the federation's statement.

The federation said it would not take any responsibility if UEFA decides to strip Bilbao of hosting rights.

The Basque government did not immediately respond to a request for comment on the federation's statement.

Italy's Football Federation had been hopeful of being able to have supporters in Rome's Olympic Stadium but on Wednesday minutes of a government panel meeting noted it was not possible to confirm that at this stage.

The panel of COVID experts said they would review the issue in the coming weeks.

The Scottish Football Association (SFA) said it has been given approval from the Scottish government for around 12,000 fans to attend Euro 2020 games at Hampden Park, 25% of the ground's capacity, subject to continued progress with reducing levels of the virus and the rollout of the vaccination programme.

The Royal Netherlands Football Association (KNVB) said that "at least 12,000 spectators" will be able to attend matches at the Johan Cruyff Arena in Amsterdam if the public health situation continues to improve.

Wembley Stadium in London will host the semi-finals and the final, as well as group stage games. The UK government's roadmap allows for crowds of 10,000 in the early stages but foresees a lifting of restrictions on large events after June 21, opening up the possibility of larger crowds for the deciding games.