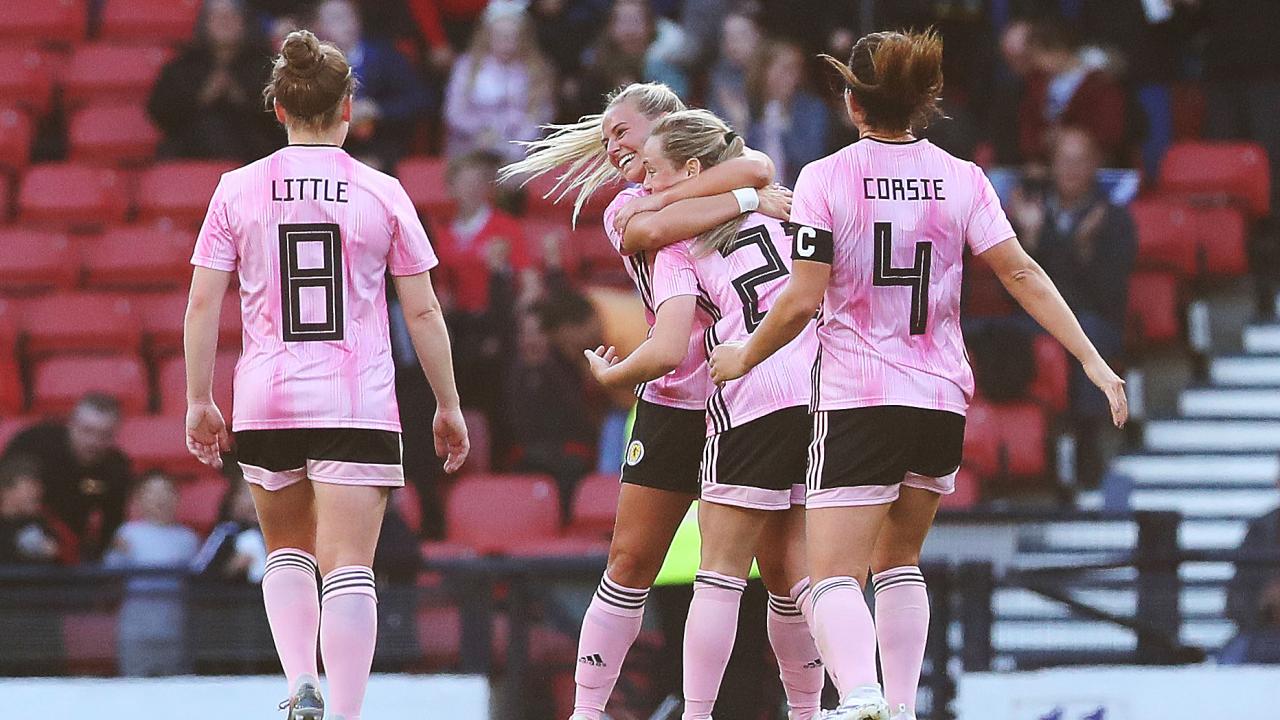 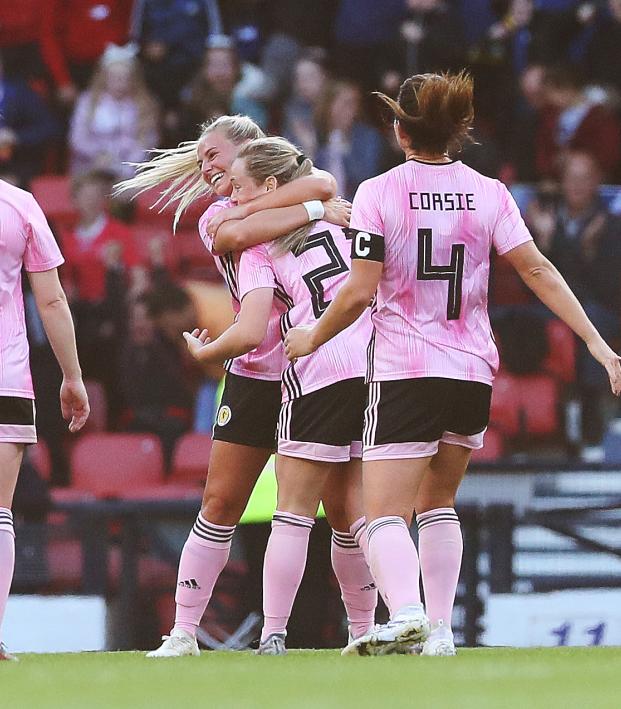 Connor Fleming May 28, 2019
The Chelsea phenom will lead Scotland in its first-ever Women's World Cup finals appearance, and you need to watch her play.

The best young women’s player on the planet is from a town in Scotland with a population of 33,698 inhabitants, and that’s what makes our beautiful game so glorious. How is 20-year-old Erin Cuthbert this good? How has she managed to lift Scotland to its first-ever Women’s World Cup appearance? Why isn’t she the talk of the global footballing community?

Today, Scotland played its final friendly before opening World Cup group play against England on June 9 in Nice. The match was played at the national stadium of Hampden Park in Glasgow — only the second time Scotland’s women have played there and the first since 2012.

The nation sent off the team in fine style.

Our previous record attendance was 4098.

Thank you so much for your incredible, incredible support as we send #SWNT off to the @FIFAWWC.#OurGirlsOurGame

And the 18,555 in attendance were given something to roar about in the 30th minute when Cuthbert equalized for Scotland with this 30-yard rip.

WOW. No keeper is saving that! What a goal from @erincuthbert_ ! #SWNT
Jamaica pic.twitter.com/aORCoh1n5W

The attacking midfielder has a penchant for the spectacular. Her goal against Lyon in the Women’s Champions League semifinals was recently voted the best goal of the competition.

The keep coming for @ErinCuthbert_!

Winner of the @UWCL Goal of the Season! pic.twitter.com/Q0RDGmsuSd

Cuthbert will be writing a column for BBC Sport throughout the summer, which can be read here.