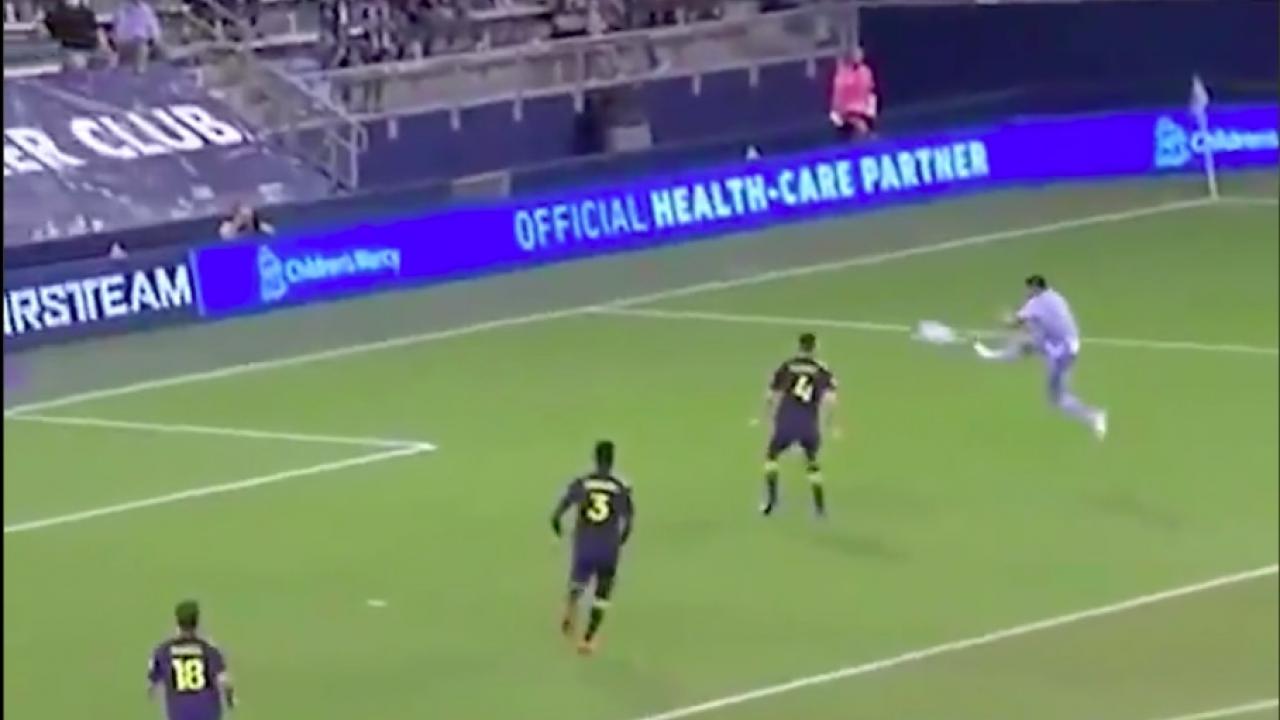 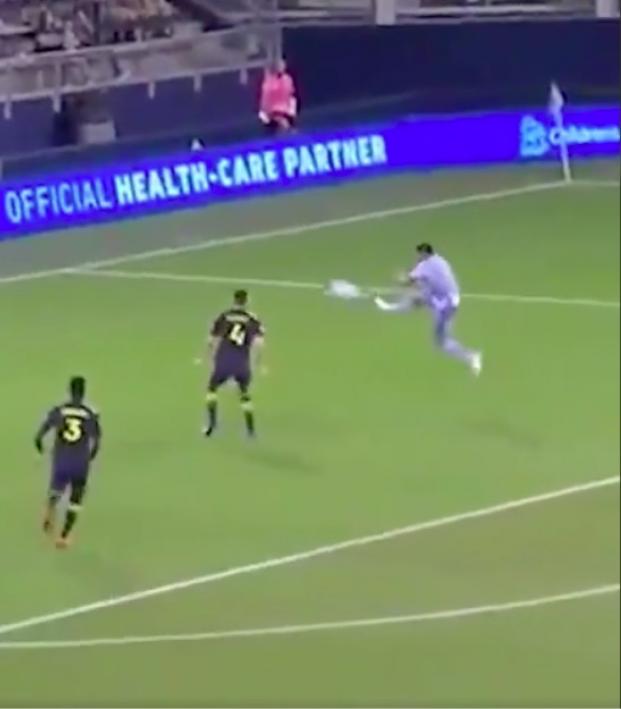 Sporting (9-5-2, 29 points) earned its first three-game winning streak this season. Nashville SC (4-6-6, 18 points) allowed more than one goal for only the sixth time this season.

Down a goal, Sporting turned up the pressure in the second half before knotting the score on an easy goal by Gerso in the 53rd minute. Johnny Russell brought the ball uncontested up the right side. He took it to near the end line before feeding Gerso in front of the net.

A minute later, Alistair Johnston picked up his second yellow card for a bad foul just outside the 18-yard box and was sent off, giving Sporting a man advantage for the rest of the match.

Nashville keeper Joe Willis made a tough save in the 78th minute to keep the score tied, but he was not so fortunate moments later. Hurtado had one of the prettiest goals of the season for SKC. Amadou Dia lobbed a long pass to Hurtado, who jumped and, in one motion, redirected it over Willis' head.

Nashville got on the board in the 15th minute when Walker Zimmerman headed in his second goal of the season. One of the lowest scoring teams in MLS, Nashville has scored half of their 12 goals off set pieces. It was just the third goal in the past five matches for Nashville. But because of their stingy defense, they're still 1-1-3 in those matches.

Nashville had the better share of opportunities in the first half with a slight edge (7-6) in shots and a 4-2 edge in shots on goal. SKC keeper Tim Melia kept Nashville from going up 2-0 when he made a sprawling save on a loose ball inside the 6-yard box in the 36th minute.

The only downside for Nashville was the fact that both starting fullbacks, including Johnston, picked up yellow cards in the first half.