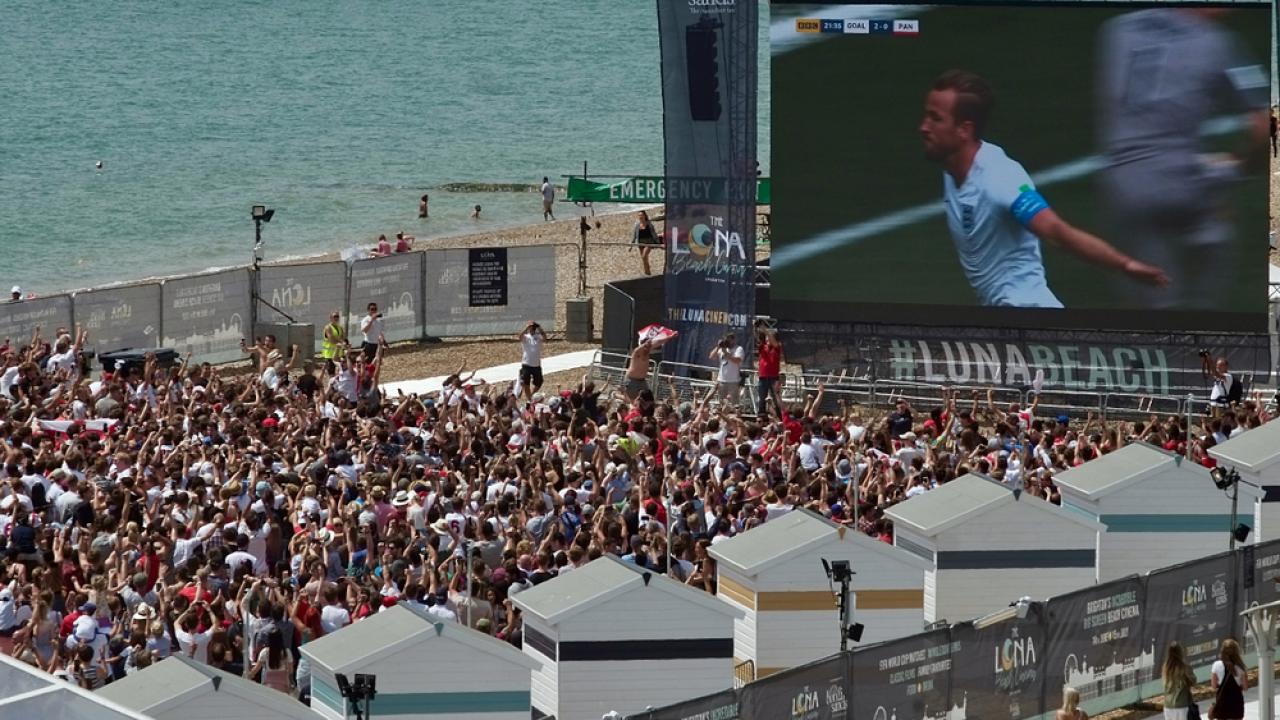 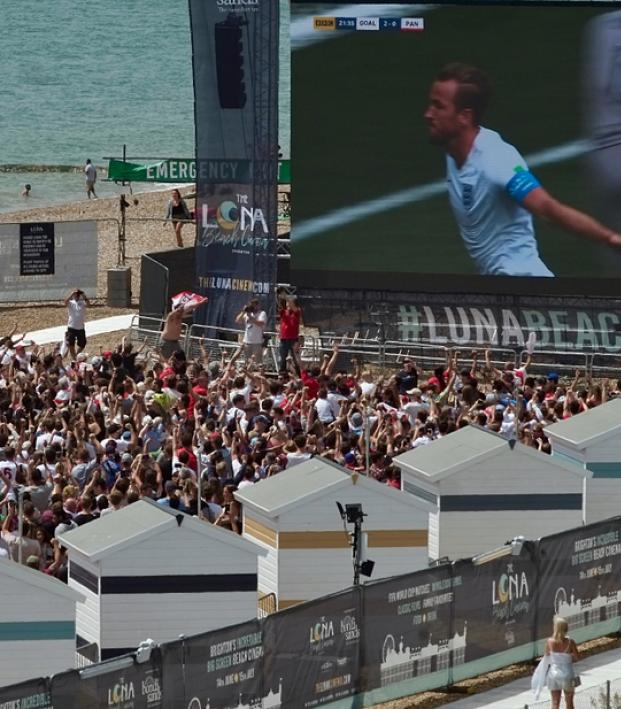 England vs Belgium kicks off Thursday, June 28, at 2:00 p.m. ET on FOX and Telemundo, with the winner taking top spot in Group G. With both nations sitting on six points and with a goal difference of +6, it’s possible a draw could see FIFA fair-play points determine who wins the group. (England currently has one less yellow card than Belgium.)

The matches in Group G constitute the final games of the World Cup group stage, so England and Belgium will walk out at the Kaliningrad Stadium well aware of what it’ll mean to finish top or runners-up — Group H will have just wrapped up play and the dust will have settled around Japan, Senegal and Colombia.

What’s more, there’s a belief that finishing as runners-up will land you on the “easier” side of the bracket — likely avoiding the likes of France, Germany and Brazil.

Here are all the World Cup knockout stage possibilities in full.

Belgium manager Roberto Martinez has promised to ring in the changes for a game that he views as “a celebration” rather than a tense affair. Accordingly, it’s thought that Martinez will not risk any yellow card suspensions in the Round of 16, so Kevin de Bruyne, Thomas Meunier and Jan Verthongen will all sit.

What’s more, Manchester United striker Romelu Lukaku will almost certainly play no part in the match as he nurses an ankle injury. On a more positive note, center back Vincent Kompany has returned to fitness and is available for selection.

Dele Alli returned to training Monday after a thigh injury kept him out of the Panama game, but the big news heading into the Belgium game is whether manager Gareth Southgate will start Harry Kane or rest the Tottenham striker. England has two players carrying yellows into the match, Ruben Loftus-Cheek and Kyle Walker. Given Walker’s importance in the back three, it’s unlikely he’ll be risked.

Eden Hazard (LW): Maybe Martinez makes 10 changes and Hazard doesn’t even play, but the Chelsea attacker has made it clear that he wants to start against England. Even if he just gets an hour, Hazard has looked dangerous whenever he’s gotten on the ball in Russia, scoring two goals and adding an assist.

22 - Eden Hazard has been directly involved in 22 goals in his last 21 appearances for Belgium, scoring 10 and assisting a further 12. Leader. #BELTUN #BEL #WorldCup pic.twitter.com/YqYOW42rxQ

Mousa Dembele (CM): The 30-year-old midfielder may be on his way out at Tottenham after only starting 21 Premier League matches last season, but the Antwerp native remains one of the most technically gifted players on the planet — he’s incredibly assured in possession with his combination of dribbling ability and passing finesse.

Vincent Kompany (CB): Dedryck Boyata has anchored Belgium’s defense in the absence of Kompany, but the 32-year-old Manchester City captain has returned to training and is expected to start against England. The main key for the defender will be to not twang another muscle in the match, but after giving up two goals to Tunisia, Belgium will be looking for more solidity through Kompany.

John Stones (CB): There’ll be a shakeup at the back for England — particularly with Walker carrying a yellow — but after his brace against Panama, you’d think Stones would be in the XI for the sake of continuity. While the goals catch the eye, it’s been Stones’ heralded ability to play out of the back that’s been key to England’s pleasing style so far — he completed 73 of 74 passes against Tunisia (99 percent) and 93 of 96 against Panama (97 percent).

Jesse Lingard (CAM): Lingard’s been a consistent performer for England from his attacking central midfield position, and he was brought off after 63 minutes of scintillating play last match (including a wonder strike and earning a penalty). Southgate will probably look to keep him going against Belgium, and Lingard could really cement his growing stature with another strong performance.

Score a beautiful goal, do a little dance.

Just a day in the life of Jesse Lingard. pic.twitter.com/1nv998tTr7

Marcus Rashford (ST): You get the feeling Harry Kane will start against Belgium (he seemingly always pushes through fatigue/injuries and delivers), but everyone wants a look at the 20-year-old Rashford. He’s already got 20 caps to his name, and he plays with the kind of fearlessness and directness that this match might otherwise lack.

England 2 - 1 Belgium: this isn't about believing that "football's coming home!" following that win against Panama or a belief that Southgate has it all figured out, I just think Martinez is taking the wrong approach to this game. There's a kind of arrogance here that's not warranted — it certainly hasn't been earned.

Maybe it's all a bluff, but making 10 changes to the side seems ridiculous; England learned that the hard way at Euro 2016 when opting for a shuffle against Slovakia.

If England goes with continuity, the Three Lions get the three points.