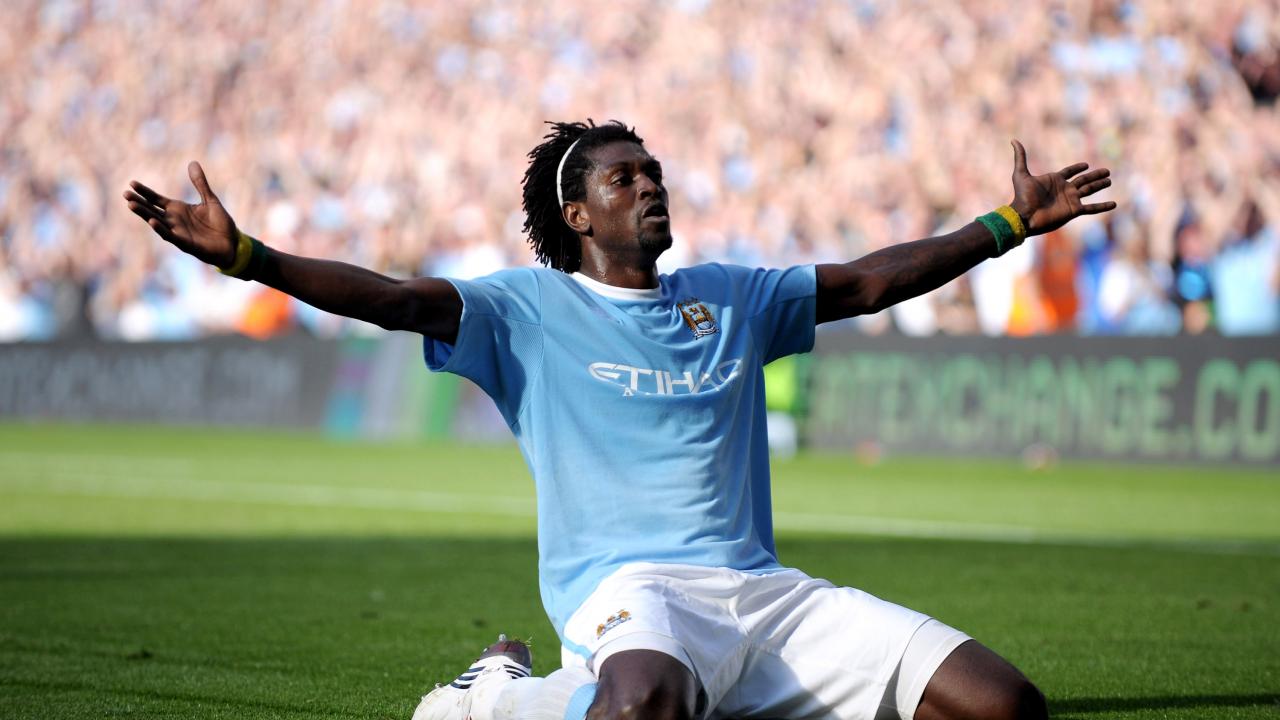 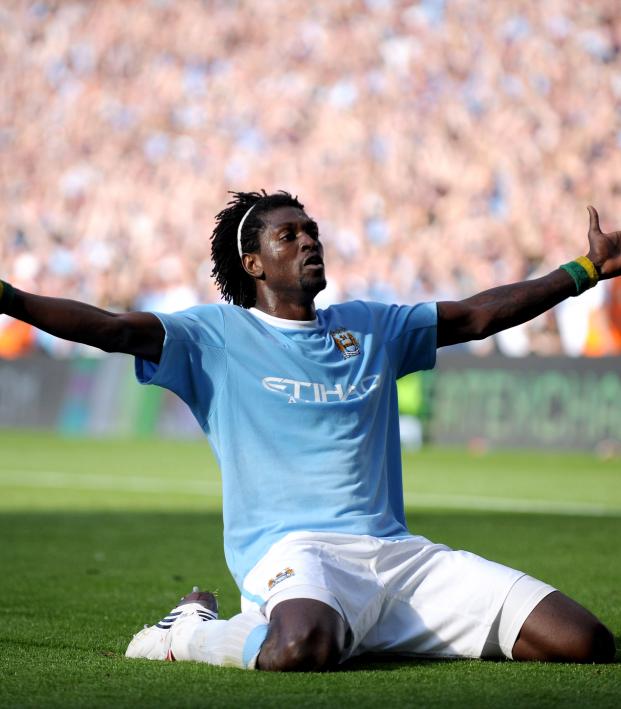 Travis Yoesting April 23, 2020
Like a maddening house cat, Emmanuel Adebayor does what he wants.

During a time of crisis, as this most certainly is, humans often show their best side.

Footballers like Cristiano Ronaldo and Neymar have shelled out their own cash to help others, landlords in some of the hardest-hit cities have waived rent, neighbors have helped each other out and employers with strict work-from-the-office policies have let employees write soccer stories from home to prevent the spread of COVID-19. Someone in my apartment left notes all over our floor offering free groceries to anyone who is struggling right now, a lovely gesture that really shows how magnanimous humanity can be.

Then there’s the other side, the folks who don’t give any shits about anyone but themselves. You’ve got the rich folks who just hole up in their giant homes and sing at us that it’s all gonna be OK, the politicians who ignored warnings then blame others for their own shortcomings and the landlords who, like mine, offered a miniscule 10 percent discount off one month of rent during an unprecedented pandemic, as if that would make a meaningful difference for those most affected.

Off the pitch, Adebayor is no different.

While many footballers have used the wealth they amassed playing the beautiful game to help others during the novel coronavirus pandemic, Adebayor has scoffed at the mere suggestion he donate to charity right now.

During a recent Facebook Live session, the Togolese striker left no mystery as to whether he might give some of his hard-earned cash to the less fortunate at a time when millions have been left unemployed.

To be clear, no one should be required to donate to charity. Then it’s not a donation; it’s taxation. If Adebayor doesn’t want to help others, that’s his prerogative. And if we’re being honest, governments should be the ones providing assistance to those in need, not wealthier individuals. But we all know most of those who govern are just like Adebayor, only interested in how to help themselves, not others.

While donating to charity must always be a choice made of one’s own volition, it’s always jarring when you see someone who has had a long, well-paid career refuse to give back a single cent. Adebayor has been playing professionally since 2001 for some of the richest clubs in the world; he’s currently, at the age of 36, the highest-paid player in Paraguayan football history.

But Adebayor doesn’t give a fuck.

“I’m just living my life; I’m just enjoying myself,” he said. “At lot of people are coming on my page and asking why are you not doing a charity. For god’s sake. Why are you asking me to do a charity? I do what my heart asks me to do, not what you people ask me to do.

You can’t blame Adebayor for growing frustrated at people telling him what to do with his money. He earned it; he can do with it as he so pleases. Would it be nice if he helped out his hometown of Lomé, Togo? Sure, but he’s fully within his rights to keep his money himself.

But that doesn’t mean we have to like the guy. That doesn’t mean we shouldn’t spend all morning writing an article pointing out how selfish Adebayor is being, which definitely has nothing to do with the fact he tried to be a jerk to Arsenal fans more than 10 years ago.

We do, however, have a bit of sympathy for Adebayor. Apparently some in Togo believe the striker is what brought coronavirus to Lomé, the nation’s capital and largest city. We have no patience for such absurd conspiracy theories.

“It is like some people believe that I brought coronavirus to Lomé,” Adebayor said on the same Facebook Live stream. “It is very unfortunate, but that is how it is and that is how this country is.”

“I am compared with Drogba and Eto’o,” Adebayor said. “However, I am neither of them. I am Emmanuel Sheyi Adebayor and I will always do what I want.