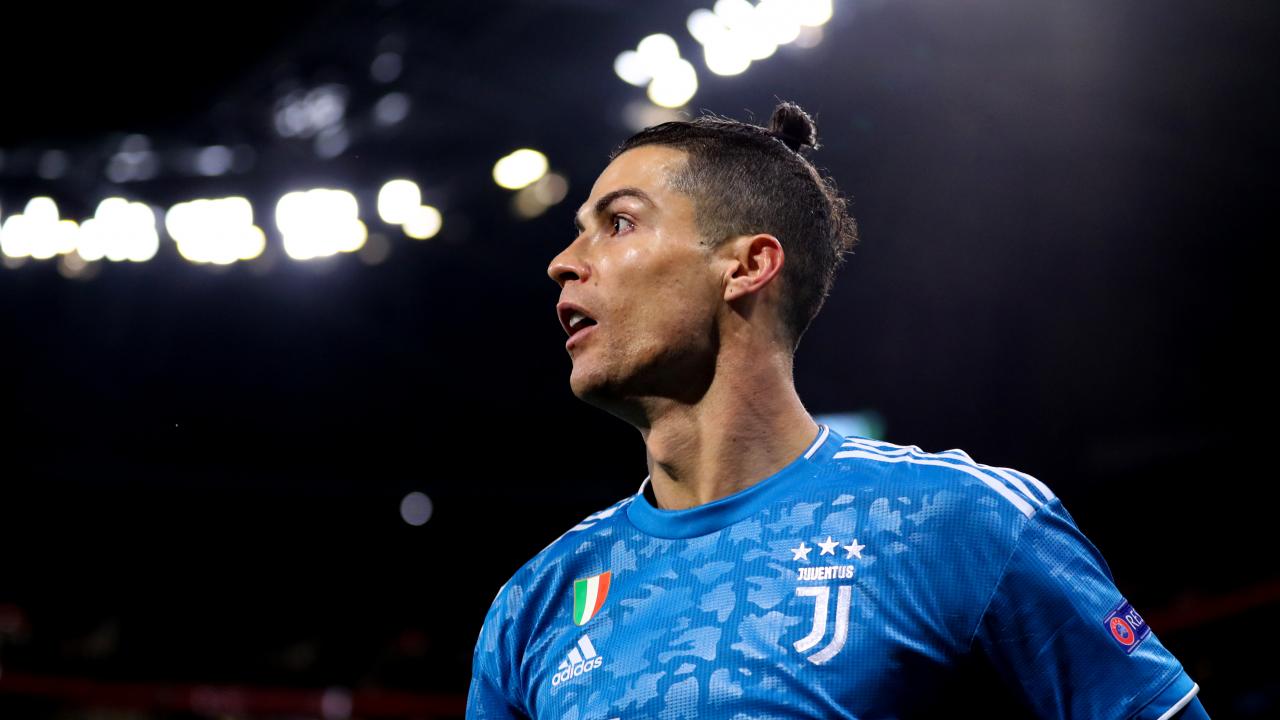 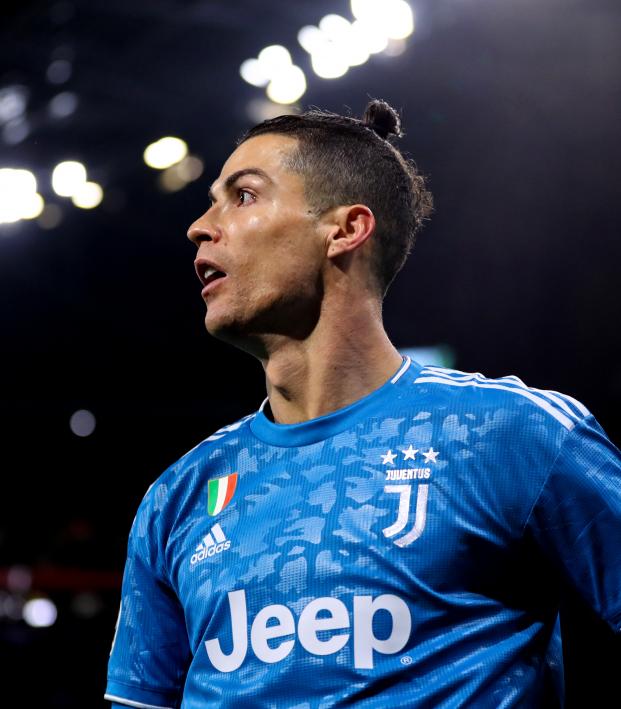 Reuters March 24, 2020
Ronaldo is helping donate beds, ventilators, monitors and other equipment to hospitals in Lisbon and Porto.

Cristiano Ronaldo and football agent Jorge Mendes joined forces on Tuesday to donate lifesaving equipment to Portuguese hospitals struggling to treat patients with coronavirus. The two will donate equipment for two wards at Lisbon's Santa Maria hospital, providing the wards with 10 beds each, ventilators, heart monitors, infusion pumps and syringes, the hospital said in a statement.

In Porto, the country's second biggest city, the Portuguese pair will equip one ward at the Santo Antonio hospital with 15 intensive care beds, much-needed ventilators, monitors and other equipment. The three wards will be named after the men.

"We want to thank Ronaldo and Mendes for the initiative, which is so useful at the time the country needs everyone so much," Paulo Barbosa, president of Santo Antonio's administrative council, said in a statement.

Though Portugal has only reported 2,362 coronavirus cases and 29 deaths, far fewer than in Italy and Spain, the country's health system is already under pressure. During an interview with TVI television on Monday, Prime Minister Antonio Costa said the country's public hospitals have 1,142 ventilators and private hospitals have a further 250. To tackle the crisis, the government bought 500 ventilators and four million masks from China.

"We (the health system) will never lose control of the situation," Costa said. However, health professionals on the ground have expressed doubts, especially at the lack of protective equipment.

Of those infected so far, 165 are health workers, according to the country's health secretary of state Antonio Sales. Portugal declared a state of emergency on Wednesday with restrictions on people's movements.