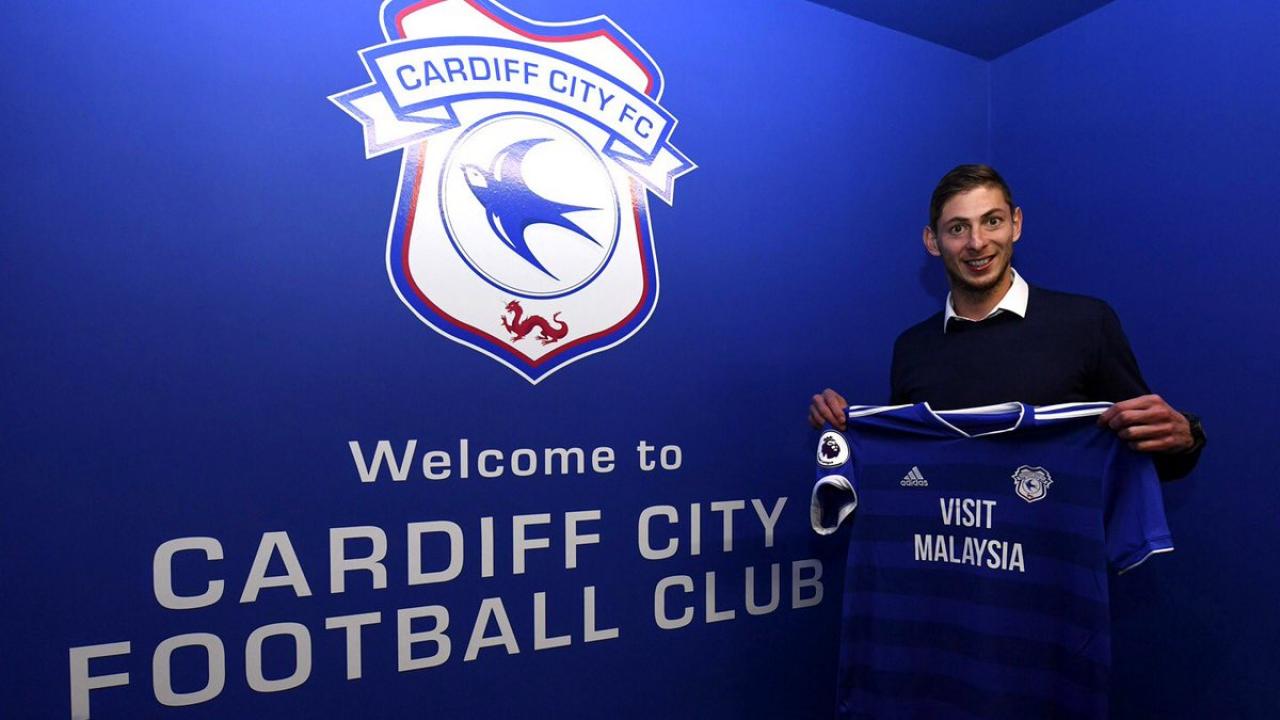 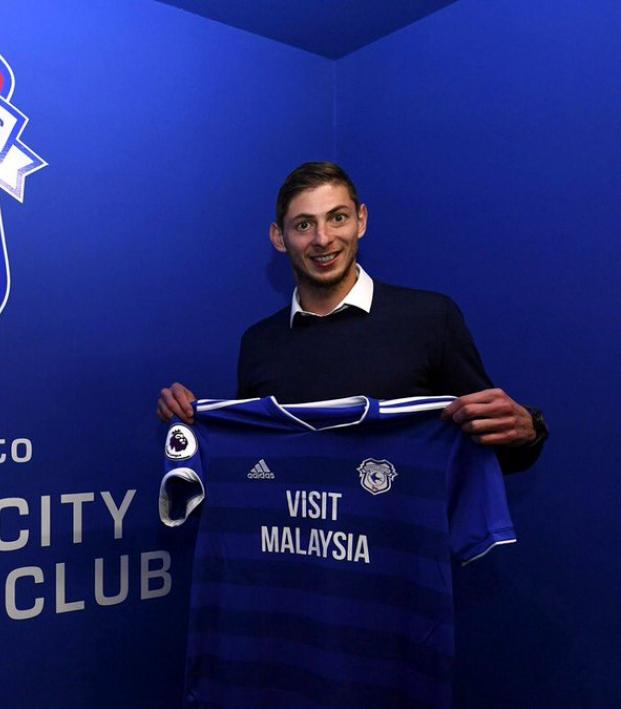 “It gives me great pleasure and I can’t wait to start training, meet my new teammates and get down to work,” said Sala when announcing his move.

@EmilianoSala1: "I can’t wait to start training, meet my new teammates and get down to work."

There is a new Sala in town @premierleague Very happy to sign here @cardiffcityfc !! I know the challenge is big but together we will make it
Impatient to discover the league & the team #BlueBirds pic.twitter.com/OiNQUpBpiB

After completing the signing, Sala returned to France to say goodbye to his former teammates and the staff at Nantes. The Argentine spent three and a half seasons there, scoring 42 league goals — including an excellent haul of 12 goals in 16 appearances this season.

With the first training session at his new club scheduled for Tuesday, Sala then boarded a Piper Malibu light aircraft bound for Cardiff. However, according to the BBC, the plane left Nantes at 19:15 and had been flying at 5,000 feet when it contacted air traffic control to request a descent.

At 2,300 feet, the plane lost contact and disappeared off radar near the Casquets lighthouse, eight miles northwest of Alderney. By early Tuesday morning, more than 100 square miles had been searched by five aircraft and two lifeboats, but no distress call had been received.

“After all this time the weather’s quite cold, the water is very cold out there,” said Channel Islands air search chief officer John Fitzgerald. “I am not expecting anyone to be alive. I don’t think the coastguard are either. We just don’t know how it disappeared at the end of yesterday.”

Cardiff’s executive director and CEO, Ken Choo, issued the following statement: “We were very shocked upon hearing the news that the plane had gone missing. We expected Emiliano to arrive last night into Cardiff and today was due to be his first day with the team. Our owner, Tan Sri Vincent Tan, and chairman, Mehmet Dalman, are all very distressed about the situation. We made the decision first thing this morning to call off training with the thoughts of the squad, management staff and the entire club with Emiliano and the pilot.”