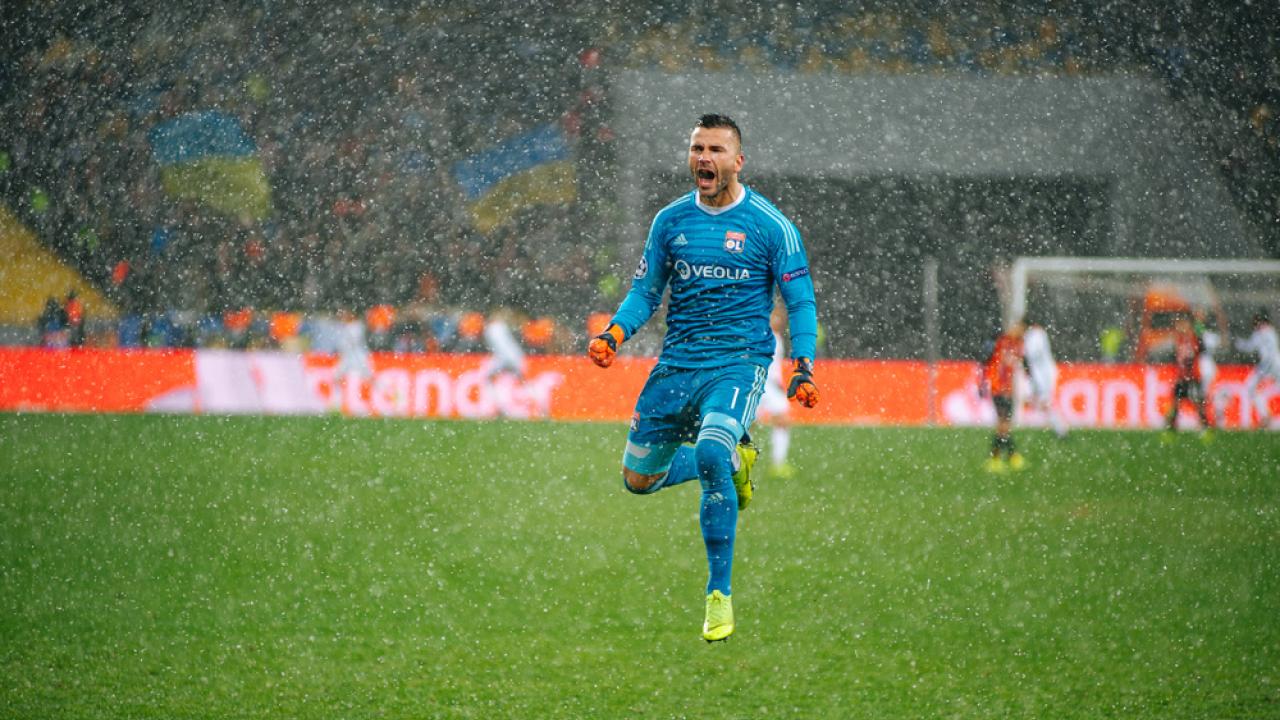 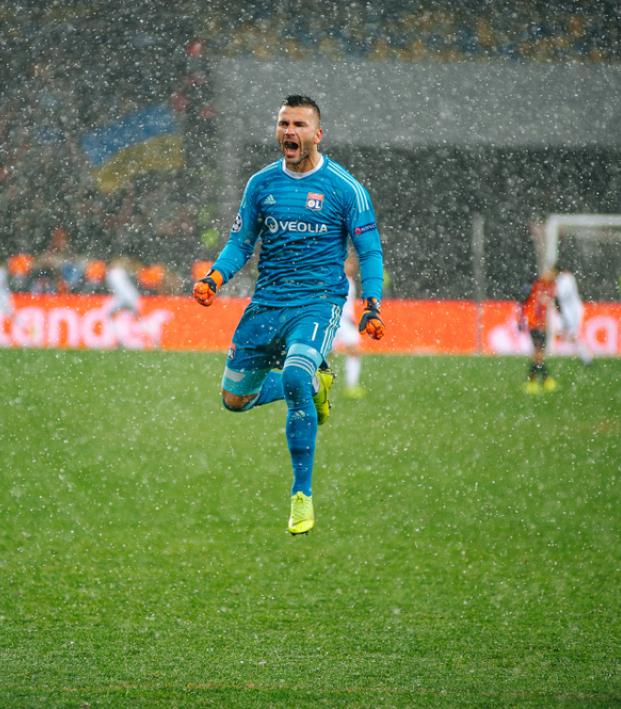 Everything about this from Lyon goalkeeper Anthony Lopes is simply sensational. First, the circumstances: This is a meeting between third and fourth in Ligue 1. Ultimately, third place gets a shot at the Champions League next season, fourth has to settle for qualification to the Europa League.

Saint-Étienne came into this match in third and played the role of hosts at the Stade Geoffroy-Guichard. Things couldn’t have gone better for the home side in the opening period of play with Romain Hamouma opening the scoring in the 21st minute.

That scoreline would hold past the hour mark. Then, in the 61st minute, Saint-Étienne had three glorious chances to go up 2-0 and effectively put the game to bed. Enter Lyon’s Anthony Lopes.

The first save was great — I’m no goalkeeper coach, but his footwork looks superb, and he gets down low quickly to keep out the shot. The second is an act of bravery — the Portuguese international is a warrior.

If there were any doubts about Anthony Lopes being named #derby Man of the Match... SIMPLY AMAZING! #ASSEOL pic.twitter.com/JrWheXRGzD

And what happened after that? After Lopes’ massive contribution, Nabil Fekir equalized for Lyon from the penalty spot in the 65th minute. Then, in the fifth minute of second half stoppage time, Moussa Dembele scored a dramatic winner to push Lyon up to third in Ligue 1 and drop Saint-Étienne to fourth.

Here are both of those Lyon goals.