Who Is The Top Scorer In El Clasico History? 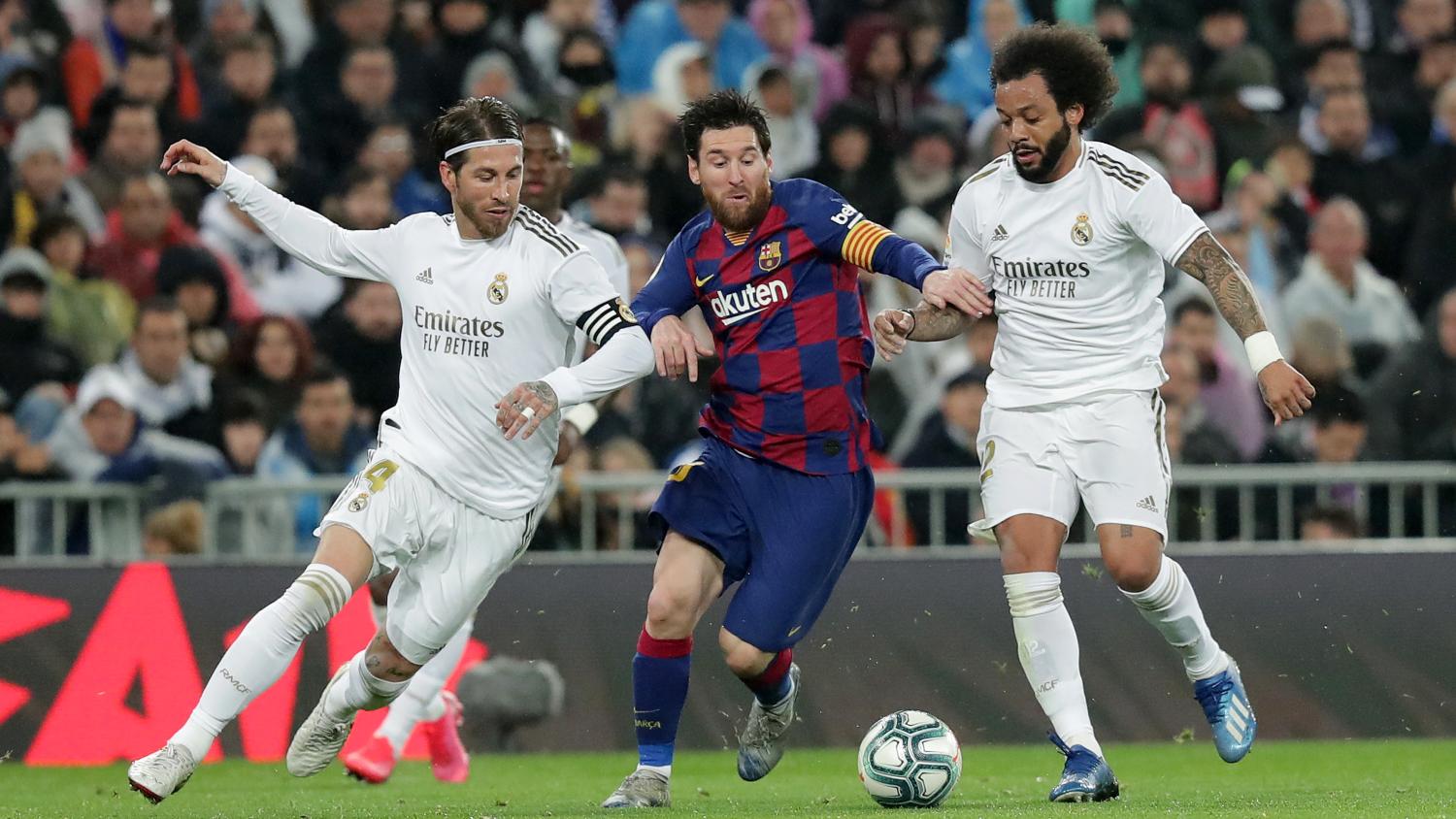 El Clasico's top scorers unsurprisingly include some of the best players to ever grace a football pitch, including Messi and Ronaldo.
Getty Images

El Clasico is the biggest rivalry in sports, featuring the biggest stars in the biggest venues with some of the biggest prizes in soccer generally on the line. So who are the El Clasico top scorers, the players who shine when the lights are brightest and the pressure is on? We made a list, and it has some pretty impressive names on it. And if you like this, check out our list of the players with the most career goals in soccer history. 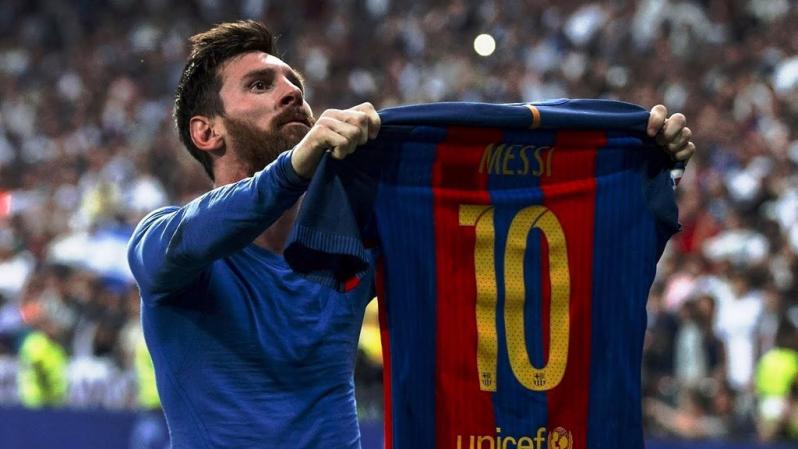 Lionel Messi, Cristiano Ronaldo and Luis Suarez are the only active players to score more than 10 goals in El Clasico, although neither Ronaldo nor Suarez are still a part of the rivalry. Josep Samitier is the only player on the list of El Clasico top scorers to play for both Barcelona and Real Madrid in his career.

Of Messi's 26 goals in El Clasico, 18 have come in La Liga, six in the Spanish Super Cup and two in European competition. Messi also holds the distinction of being the youngest player ever to score in El Clasico. His first goal in the legendary rivalry came during Messi's El Clasico debut when he was 19 years old on March 10th, 2007. In that meeting between Barcelona and Real Madrid at Camp Nou, Messi scored a hat trick – his first ever for the club.