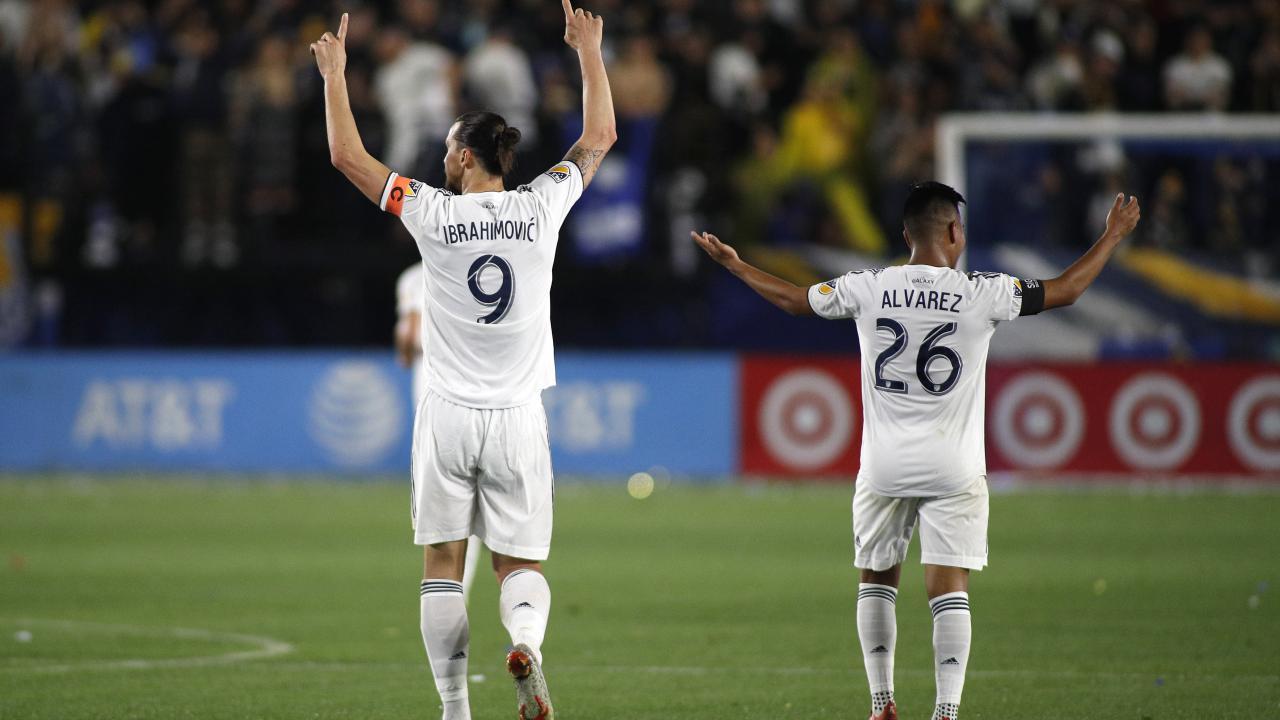 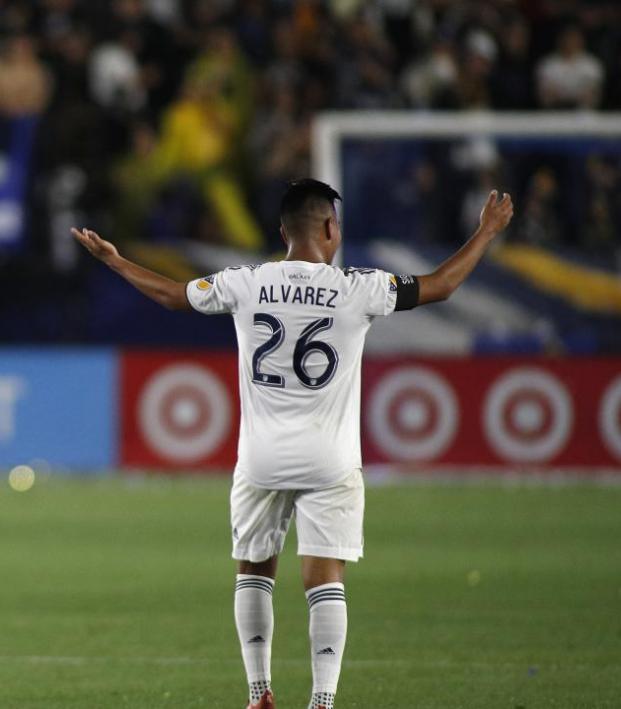 Connor Fleming April 2, 2019
If he can hack it in MLS, imagine what he'll do at the CONCACAF U-17 Championship.

The 2019 Concacaf U-17 Championship, which doubles as qualification for the 2019 FIFA U-17 World Cup in Brazil, is fast approaching. Over the course of 16 days in Bradenton, Florida, 20 teams will battle for the four World Cup spots, and Mexico will look to win its fourth straight title at this level.

El Tri defeated the U.S. in the last final back in 2017. That match featured the likes of Jairo Torres and Roberto de la Rosa for Mexico while the U.S. called on Josh Sargent and Tim Weah.

Monday, Mexico announced it’s squad in preparation for the tournament. It includes a few standout names, but none bigger than LA Galaxy attacker Efrain Alvarez.

The 16-year-old native of Los Angeles has been with the Mexican setup for a while now despite first turning out for the U.S. at the youth level, but that hasn’t stopped USMNT manager Gregg Berhalter from admitting that he’s a player the federation is keeping a close eye on.

Efrain Alvarez was one of the best players in the USL Championship last season for the Galaxy’s reserve team, and he made his MLS debut back on March 2 while registering his first assist. He’s been an unused sub in the club’s last two matches.

“Efra is only 16,” said Galaxy teammate Zlatan Ibrahimovic. “I saw him last season. He’s doing amazing things and I think that in MLS he’s the best 16-year-old that exists today, so I think everyone is excited, everyone is waiting for him to show himself, to demonstrate who he is. He’s young, but I don’t like to say he’s young or old or whatever, if he’s ready, he’s ready and I think he’s ready.”

Another selection worth watching is 17-year-old Teun Wilke. He’s on the books at Heerenveen in the Netherlands, where he recently scored an almighty banger.

Not sure what's better...

This Diego Letayf volley
Or the celebration

And I’m sure the rest of these little ballers are extremely talented as well, but I don't know that much about U-17 soccer. Sorry.

#U17 | Meet the squad called up by HC Marco Antonio Ruíz to work in Acapulco and Mexico City as preparation for the @Concacaf U-17 Championship in May! #PasiónyOrgullo | #FMFporNuestroFútbol pic.twitter.com/0rLZocUtpN