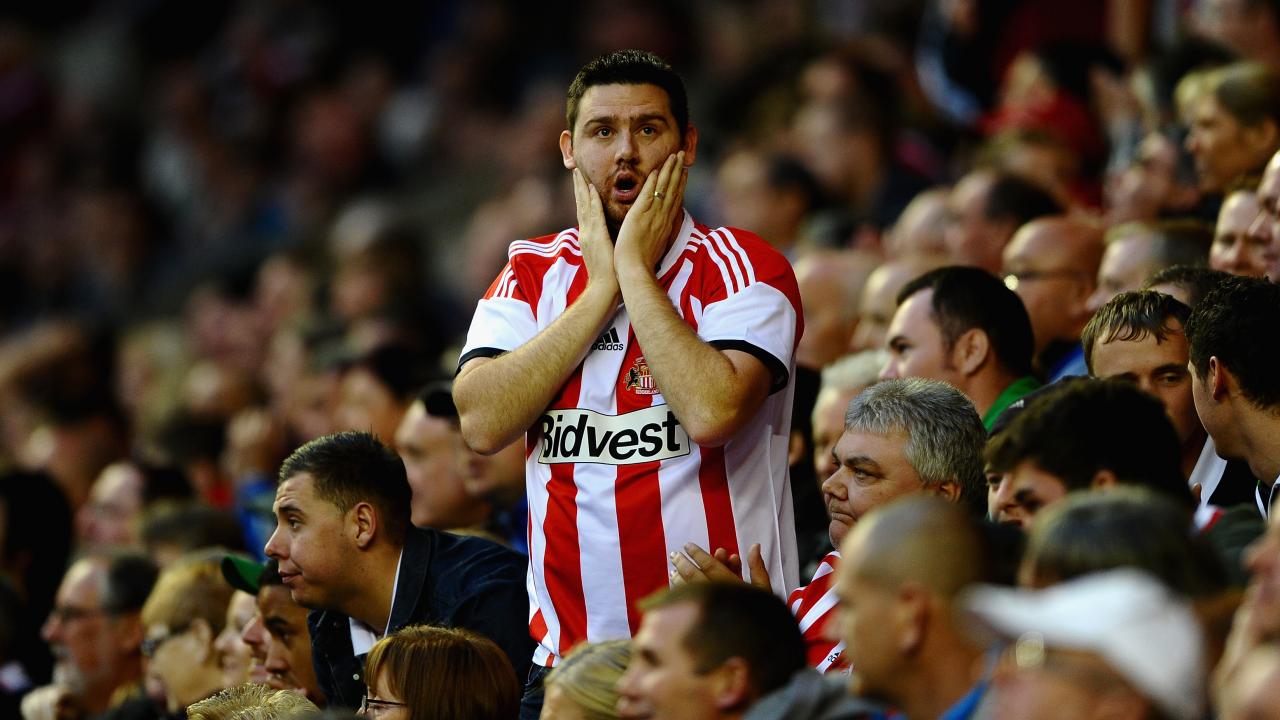 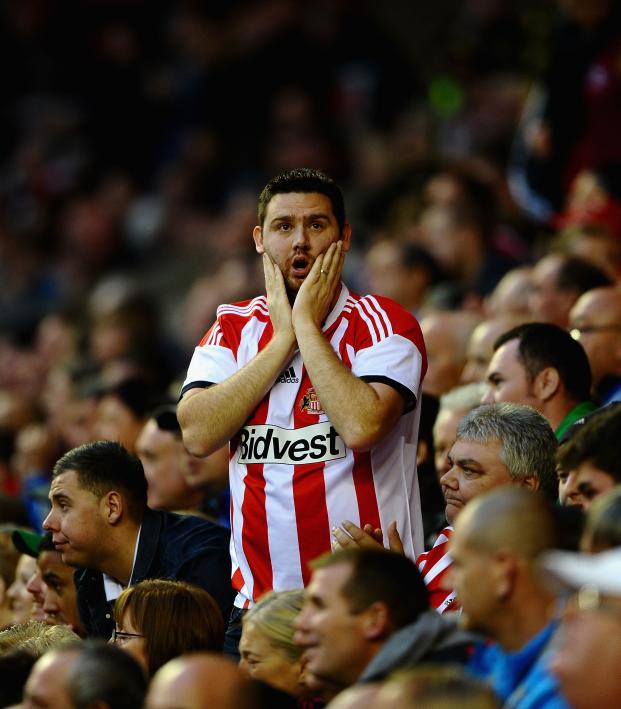 Reuters August 7, 2020
The financial impact of COVID-19 makes this a necessary measure.

League One and League Two clubs, representing the third and fourth tiers of English football, have voted in favor of introducing salary caps for their squads, the English Football League (EFL) said in a statement on Friday.

League One clubs agreed to cap total expenditure on player salaries at $3.27 million while those in League Two agreed to an upper limit of $2 million.

"The term 'salary cap' is an emotive one, creating the impression of a restrictive measure but we are clear in our view that this is neither the objective nor the likely effect of these changes to EFL Regulations," EFL CEO David Baldwin said.

The move was criticized by the players' union (PFA), which said it had served the EFL with a notice of arbitration and called for the new rules not to come into effect until that process was completed.

"We are disappointed at the outcome of today's votes," the PFA added in a statement. "The EFL has ignored its legal obligation to consult with the PFA and the PFNCC (Professional Football Negotiating and Consultative Committee). As such, the legal advice we have received is clear that the salary cap envisaged by the EFL would be unlawful and unenforceable."

Any income generated by loaning out players will be deducted from the clubs' salary cap calculations.

"The financial impact of COVID-19 will be profound for EFL clubs and today's vote will help ensure clubs cannot extend themselves to the point that could cause financial instability," Baldwin added. "We will now work with all clubs, the PFA and, where appropriate, other stakeholders to implement the new rules and continue our efforts to bring long-term sustainability to the EFL."

Discussions over a salary cap in the second-tier Championship are still ongoing.