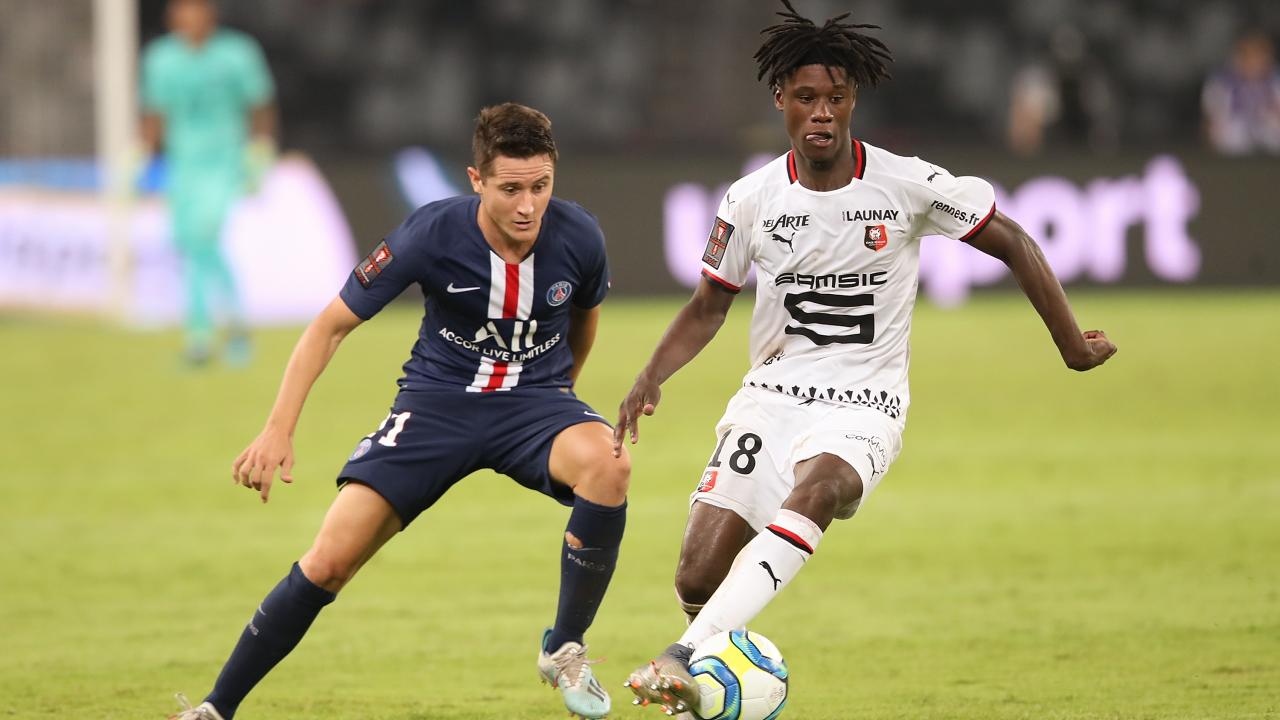 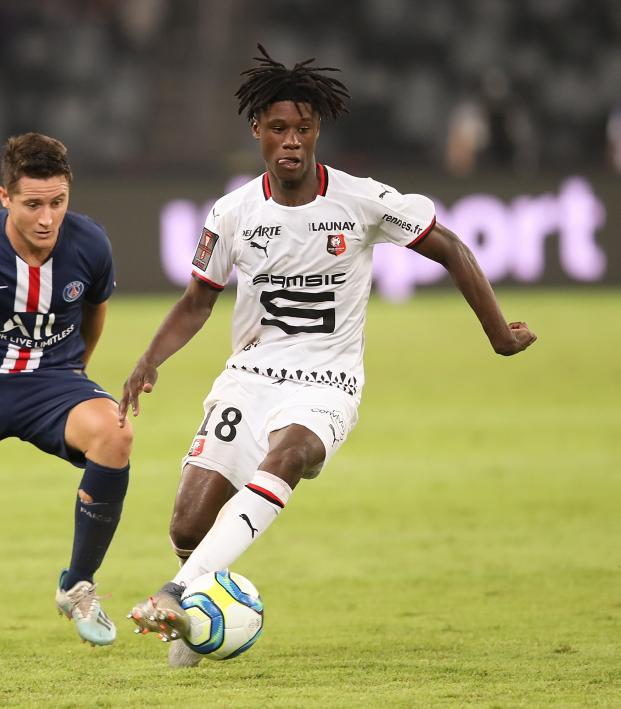 France intend to give 17-year-old Eduardo Camavinga his first caps over the next week when they meet Sweden and Croatia in the Nations League, coach Didier Deschamps said on Monday.

The teenage midfielder, who earned rave reviews in his first full Ligue 1 season with Rennes, received a call-up for Saturday’s match in Stockholm and next Tuesday’s clash at the Stade de France after Paul Pogba withdrew after testing positive for the COVID-19 virus.

“You obviously have to manage him because he's young and this call-up has come quickly. But from the moment he's in the squad, he's supposed to be able to play just as much as everyone else. He will therefore be managed like any other player and he will get playing time,” Deschamps told a news conference.

"Despite his young age, he is very confident,” Deschamps said of the Angolan-born player, who obtained French nationality last year.

Rennes is going to be fun to watch in the Champions League group stage this season, mainly because 17-year-old Eduardo Camavinga is fun to watch.pic.twitter.com/BprhSVvDVC

“Circumstances meant that the call-up came a little early but I know very well that he has the potential, even if there is the risk that it might prove difficult for him."

“Calling him up for these games makes him one of the players likely to be in the list of 23. But you can consider that also for the players that I called up before and those that I will select after,” the World Cup-winning coach added.