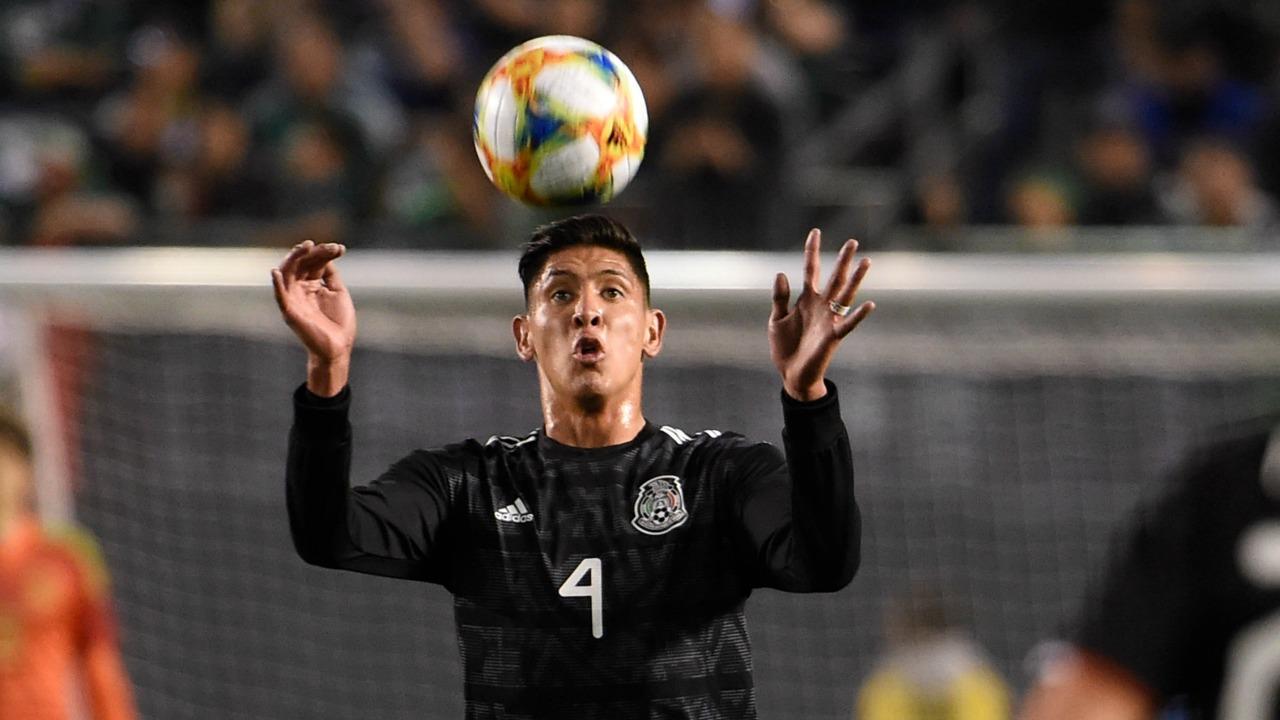 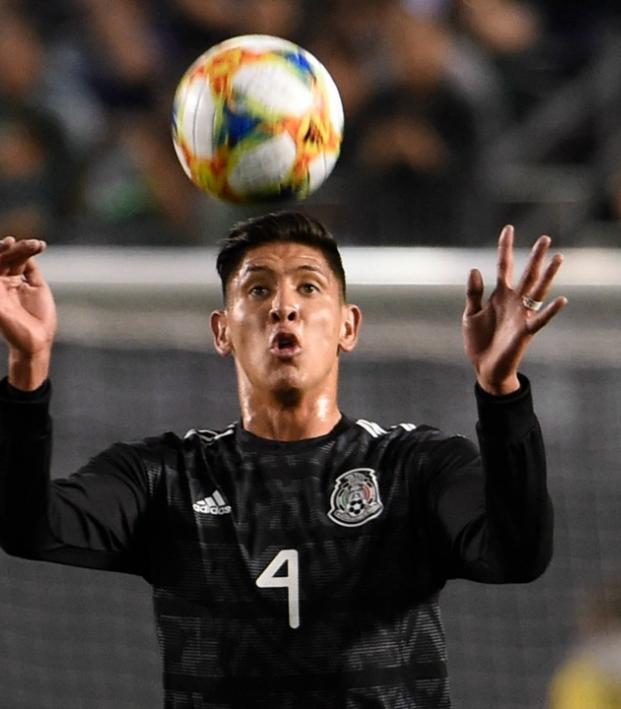 Connor Fleming March 26, 2019
This could be a massive summer for Mexican transfers with Handsome Hector Herrera already moving to Atletico.

Fresh off scoring an excellent goal in Mexico’s 3-1 friendly win over Chile last Friday, El Tri boss Gerardo “Tata” Martino is confident that now’s the time for Hirving “Chucky” Lozano to make a move to one of Europe’s bigger leagues.

The 23-year-old’s delicate chip was his ninth goal for Mexico in 35 appearances, which certainly isn’t a bad return for a winger at the international level. However, in the Dutch Eredivisie, Chucky is an absolute mad lad — he’s scored 32 goals and recorded 19 assists in 53 league appearances for PSV Eindhoven.

So what Martino’s saying certainly isn’t scandalous, and we should also remember that this is coming from a man who coached Barcelona through the 2013-14 season. He knows a thing or two about the quality that’s needed at Europe’s biggest clubs.

“In general, making an intermediary step to Dutch or Portuguese football for Latin players has been a tradition,” Tata told ESPN FC. “I think that Hirving has been in Holland a decent amount of time and has shown he’s a valuable player that can make the jump to one of Europe’s biggest institutions. I’d be in agreement [with a move], but it’s obviously the player’s decision. From the analysis side, is the player now prepared? Absolutely, yes.”

It’s always the same teams involved in every rumor, but Chucky is reportedly being closely monitored by Manchester United, Napoli, Inter Milan, Chelsea and Tottenham.

Martino also believes that the time is right for Club America’s Edson Álvarez to move to Europe. Álvarez went the full 90 in the victory from a defensive midfield position, but the 21-year-old is equally adept at playing both center back and right back.

“If I had to throw out a name and say ‘This player is ready to go,’ it’d be Edson Alvarez,” said Martino. “He’s got World Cup experience, he’s a regular starter in an institution as big as Club America and he’s a player that gives you options in central midfield or at center back. From my point of view, he’s ready now.”

Alvarez has been linked with a move to Celtic, Ajax and PSV.

One player who’s not in the current squad but appears to be on the move this summer is Porto captain Handsome Hector Herrera. According to MARCA, the 28-year-old has already committed to Atletico Madrid and will sign a five-year deal on a free transfer.

Herrera was reportedly on the radar of Inter, AC Milan, Roma, PSG and Lyon, but Diego Simeone convinced the 2018 World Cup star to opt for a future at the Wanda Metropolitano.