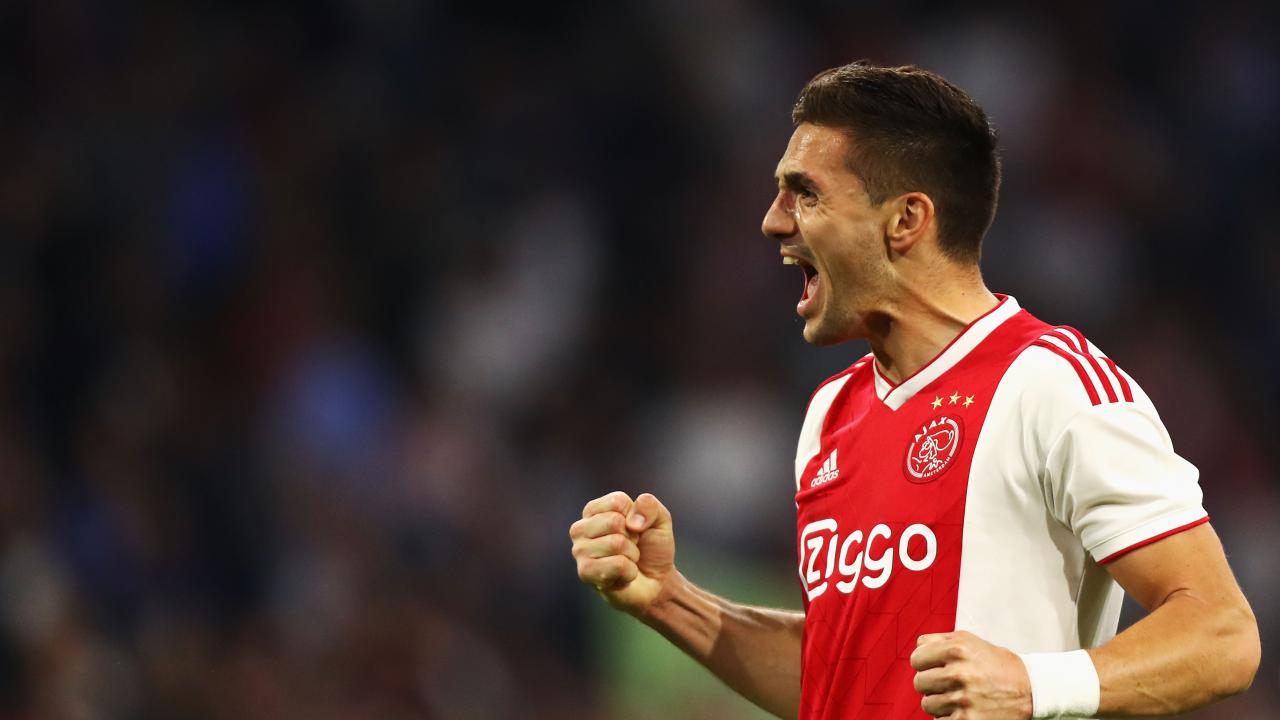 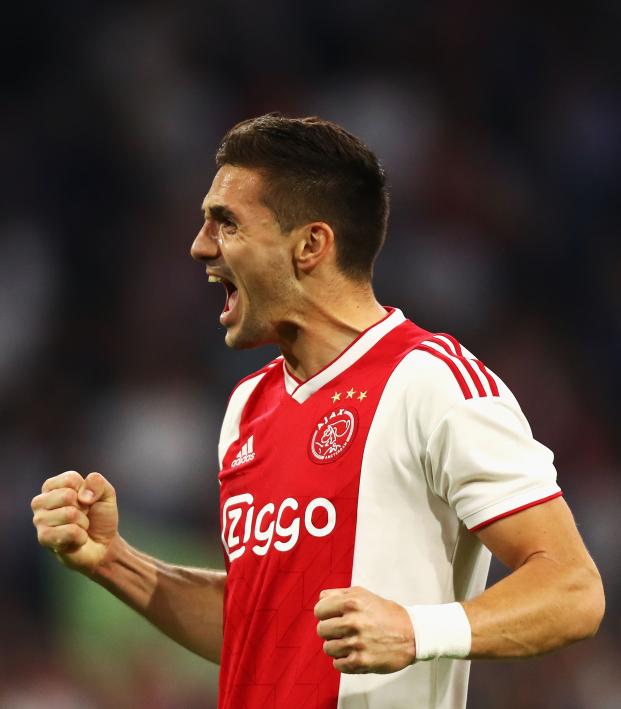 Brad Homeyer April 26, 2019
Dusan Tadic is one of the main reasons Ajax is performing so well this season. The Serbian has scored 30 goals and assisted 20 in all competitions.

Dusan Tadic is having the season of his life in Amsterdam.

The Serbian international has been quite a revelation for Ajax, a team that is two games away from claiming the Eredivisie title and two matches away from the Champions League final. Tadic is more than partly responsible for the upturn in form for the Dutch giants, scoring a whopping 30 goals and assisting 20 in all competitions this season.

To put this into perspective, Ballon d’Or winner Luka Modric has four goals and eight assists to his name this season. That means that Tadic has been involved in four times as many goals as Europe’s best player. You could argue that the level of the league each individual player resides in is different. It’s fair to assume that LaLiga is a higher quality league, with all it’s money.

Regardless, it’s hard to deny that Tadic is nothing short of incredible.

When he played Real Madrid at the Bernabeu in March, he was unstoppable, assisting two and scoring a beauty of a goal. Tadic made himself an Ajax hero that evening, and after the match he was the ninth player in the history of modern football to receive a 10/10 rating from L’Equipe.

It makes you wonder how his former club Southampton could have possibly let him go.

Tadic spent four years on the south coast of England and was by far the most creative player in the Southampton squad. In his first two seasons, he helped the Saints to sixth and seventh places, respectively.

At that point in time, the Southampton squad was well assembled with the likes of Graziano Pelle, Sadio Mané and Virgil Van Dijk. But in his last few seasons, Southampton sold a lot of its best players, and Tadic was the last of those who stayed behind.

When he left the south coast in the summer, Southampton lost its best player and it was plain to see, especially since Southampton is fighting off relegation in the Premier League.

But the Serbian surely won’t be thinking about that now as he has a date with Tottenham in the Champions League on April 30. Tadic has been a machine this season and doesn’t look like he wants to stop any time soon.