Just when you thought Sydney Leroux and Dom Dwyer could not exceed couple goal expectations, well, they 100 percent have. On New Year's Eve, the couple revealed the gender of their second child, and this time, Cassius was not as upset about being a big brother.

It only makes sense that their reveal was soccer related. Sydney tossed a mini soccer ball filled with colored powder of the soon-to-be Dwyer baby. Dom struck the ball with perfect form (obviously) and scored the news of having a baby girl.

The gender reveal inspired other not-so-professional soccer players to attempt to copy the striker's technique. Needless to say, soccer themed gender reveals should be taken with more caution.

No better way to ring in the New Year. pic.twitter.com/mUhTvslC7L

Not only was the video a smash, but the second post Sydney shared on Instagram was one well worth the 175K likes. Cassius holding a sign that says “The Future is Female” is just another way in which the Dwyer household proves to be family goals. So thank you Sydney and Dom for forever being a family that everyone wants to be a part of. But seriously, if you're reading this, can you adopt me?! 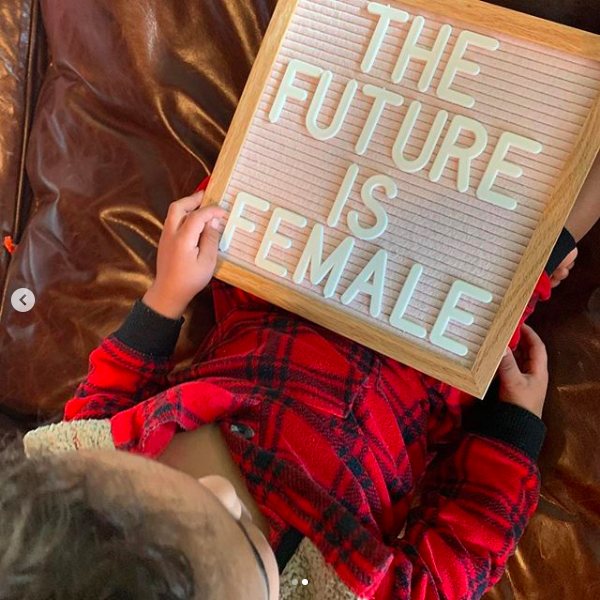