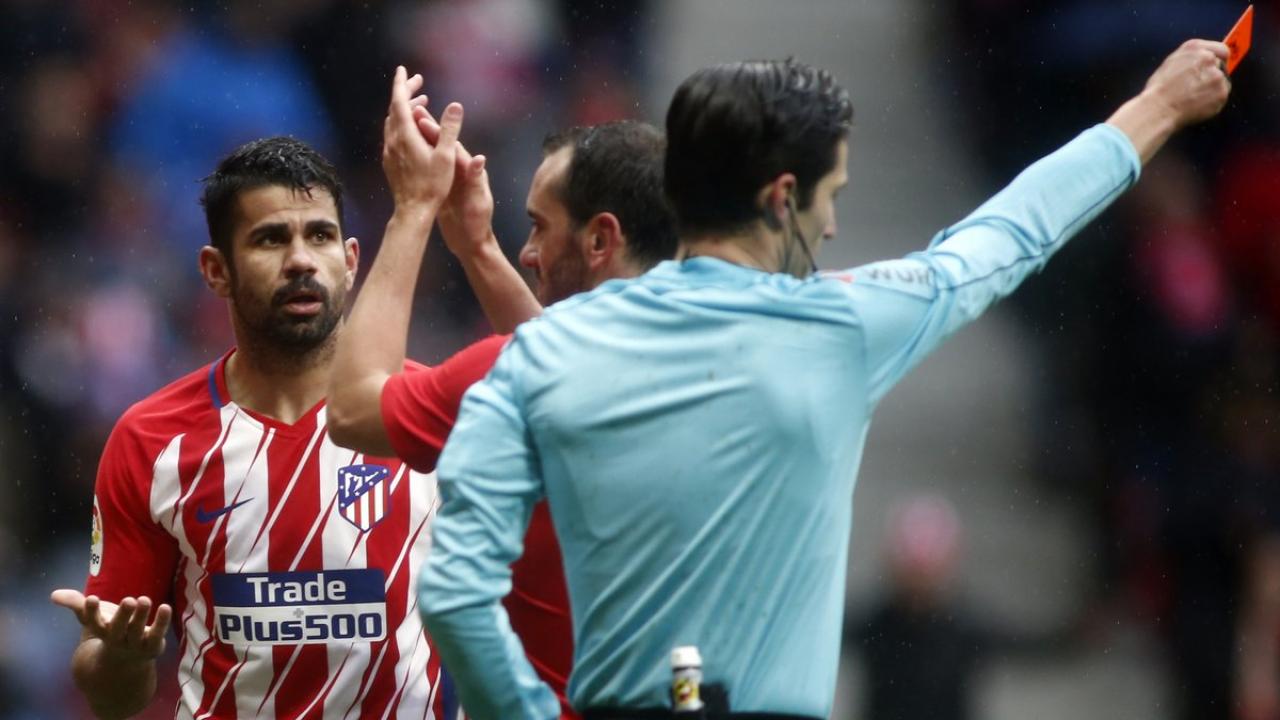 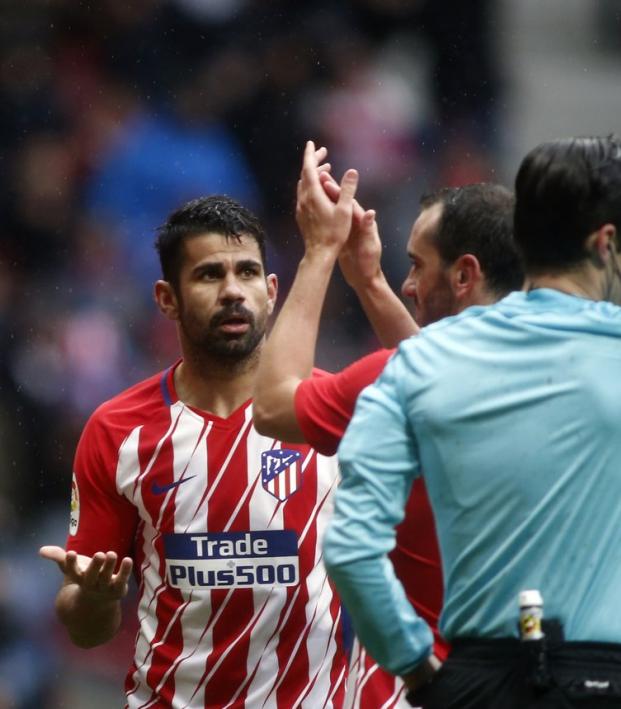 Travis Yoesting January 6, 2018
The forward scored against Getafe and was immediately sent off.

Oh Diego, how we missed you. Diego Costa made his long-awaited return to La Liga on Saturday as Atletico Madrid hosted Getafe at the Wanda Metropolitano. After the mercurial striker scored five minutes into his return with Atletico on Wednesday in the Copa del Rey, Costa had six more minutes of madness that perfectly encapsulate the best and worst he has to offer.

Costa, who started for the first time since returning to the club from Chelsea at the start of January, picked up a yellow card in the 62nd minute. Six minutes later he found the back of the net, doubling Madrid’s lead.

You’ll notice in the replay as soon as Costa makes his excellent first-time finish he runs to celebrate with the sparse crowd behind the goal. Going into the stands, whether to celebrate or otherwise, is an automatic yellow card and Costa was immediately sent off.

Costa makes a living off riling up opponents but this was the first time he scored and was sent off in the same La Liga match. Fortunately for him, Atletico was able to see out the 2-0 victory. 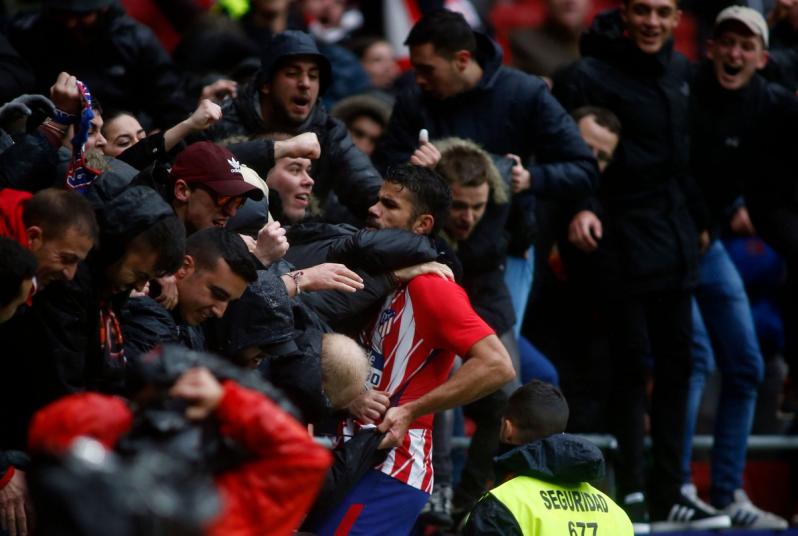 The win saw Atletico go eight points ahead of city rival Real Madrid and six behind first-place Barcelona, though those squads have two and one games in hand, respectively.

To emphasize why players are required to not celebrate with fans, one only has to go back to Friday. After Oman won the Arabian Gulf Cup, part of the stadium collapsed as players celebrated near fans.

WATCH: #Oman#GulfCup celebrations were marred by a terrible incident as a section of the glass barrier at Jaber Int'l Stadium collapsed, causing many fans to fall from 2 m heights over broken glass. pic.twitter.com/bGKEsj22Mk

Fortunately only minor injuries were reported, which honestly is more than most opponents of Costa can claim after a match with the divisive forward.

So yeah, @diegocosta is back in the act... #LaLiga pic.twitter.com/MnpHg9lNEJ

Though the Diego Costa red card will mean a suspension, after two goals in less than 90 minutes upon his return to Atletico Madrid, we can’t wait to see what he does the rest of the season.