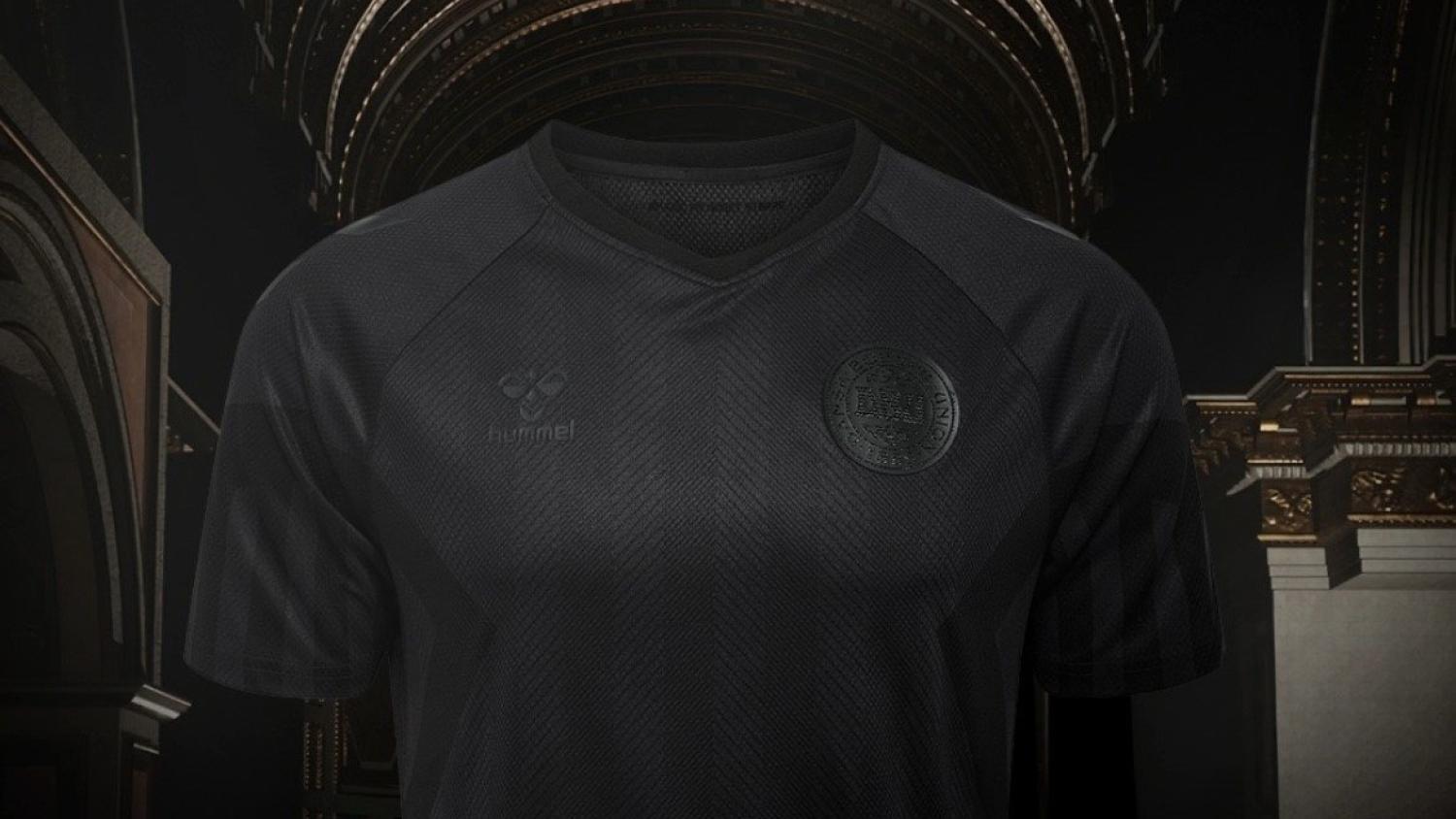 Qatar hosting the World Cup is still a controversial that shouldn't be swept under the rug.
@JacobsBen | Twitter

Hummel, the designer for Denmark’s World Cup kits, released the Danish jerseys on Wednesday with a message to host nation Qatar. Hummel announced that the kits they designed are in memory of the thousands of migrant workers who died building Qatar’s World Cup infrastructure.

"While we support the Danish national team all the way, this shouldn't be confused with support for a tournament that has cost thousands of people their lives,” Hummel’s statement said.

Denmark's toned down World Cup jerseys pay tribute to their Euro '92 win, "but also a protest against Qatar and its human rights record." pic.twitter.com/wODRrzuPsP

It’s long been a FIFA policy that political statements can’t mix at the World Cup and with the uniforms. With no explicit words or symbols protesting the host nation, Hummel and Denmark found a loophole to make a kit calling out Qatar.

The death of workers in Qatar has been reported by several sources including Amnesty International, NPR and the Guardian. The exact figure isn’t known but it’s believed that over 6,500 migrant workers died building Qatar’s World Cup stadiums due to horrid working conditions, heat exhaustion and more.

Denmark and Hummel remind us all that while the hype for the World Cup grows it’s important to remember the unnecessary loss of life and corruption that led to this point.