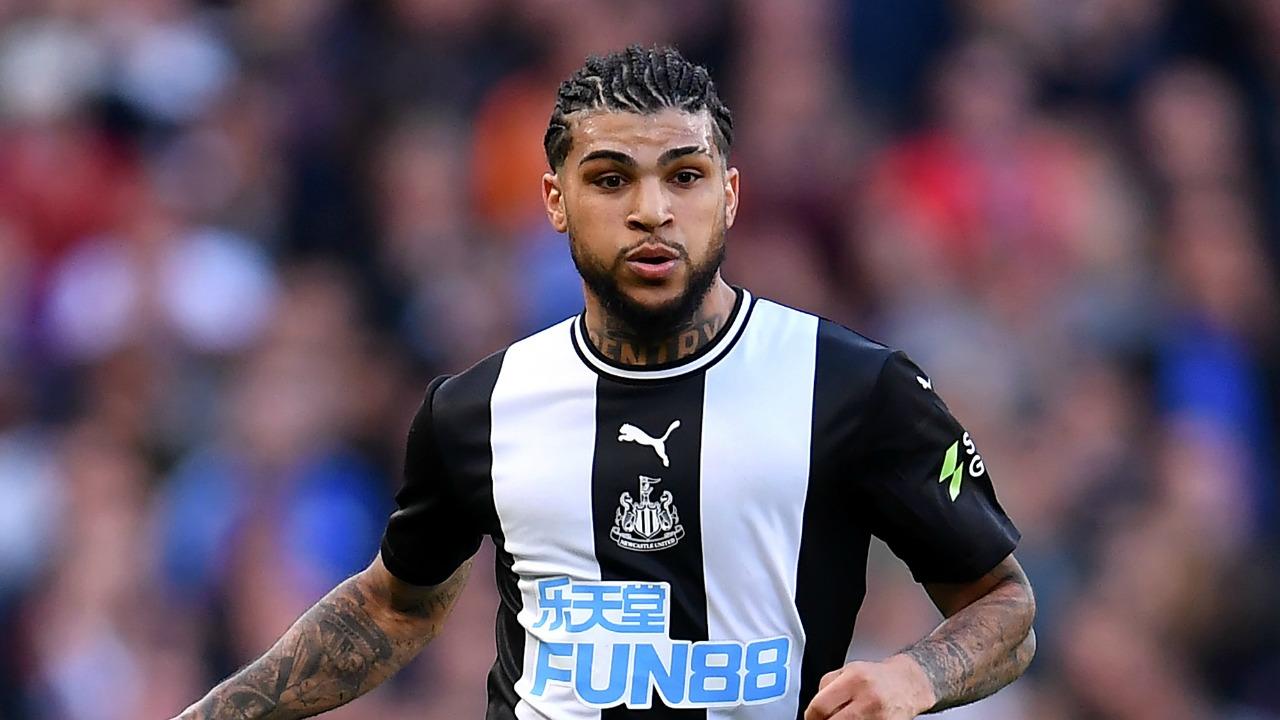 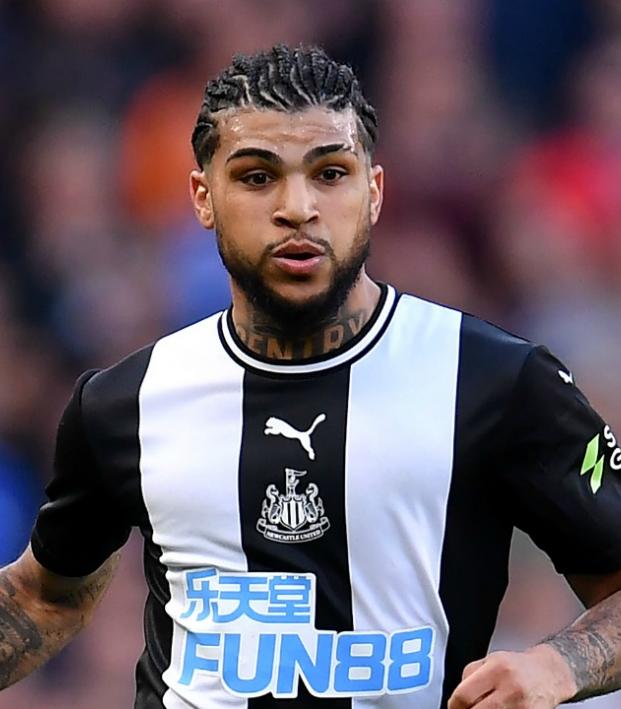 Connor Fleming November 12, 2019
The experienced defender needs to lockdown Alphonso Davies and get after the inexperienced Kamal Miller.

The USMNT approaches Friday’s CONCACAF Nations League match against Canada needing a victory to have any chance of advancing to the semifinals of the competition, and they'll do so without attacking catalyst Christian Pulisic, who misses out with a hip injury he sustained against Crystal Palace last Saturday.

Who then will shoulder the responsibility of doing something — at this point, pretty much anything — against the Canucks? While the obvious answers are Weston McKennie, Josh Sargent, Paul Arriola and a presumably still hungover Jordan Morris, I’d argue that this could very well be DeAndre Yedlin’s moment.

Defensively speaking, Yedlin is matched up against Canada’s brightest star, Alphonso Davies. It was Davies who opened the scoring against the U.S. back on Oct. 15, and although Yedlin received a bit of criticism for his positioning on the goal, the tap-in was preceded by a horrible Michael Bradley turnover, a poor Tim Ream clearance and some less-than-stellar work from Aaron Long.

Regardless, so much will depend upon who wins the battle between the in-form Bayern Munich winger and the in-form Newcastle United full back.

The good news for USMNT supporters is that Yedlin, now returning to full fitness after a sports hernia, is coming off one of the best Premier League performances of his career. Defensively, Yedlin did an exceptional job on the criminally underrated Ryan Fraser last Saturday.

The Bournemouth winger failed to complete a dribble while Yedlin recorded three tackles, one interception, three clearances and a heroic block on a goal-bound Fraser effort after the Scotsman had rounded goalkeeper Martin Dúbravka.

More importantly, Yedlin was probably Newcastle’s best outlet going forward as this pass map from WhoScored shows. He always made himself available while tearing up and down the right wing. 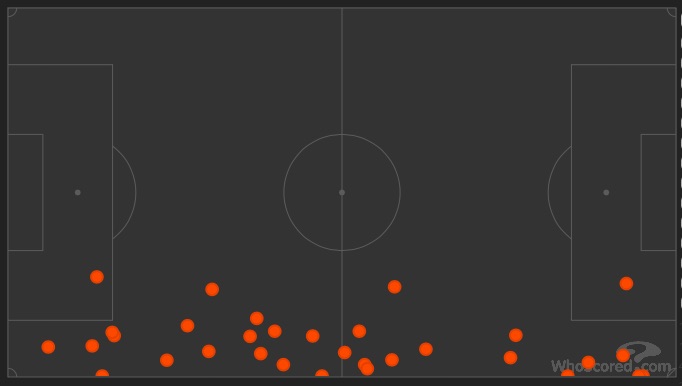 And that positivity was ultimately rewarded with Yedlin scoring Newcastle’s equalizer in the 42nd minute. It was a flying header that greatly pleased manager Steve Bruce, who’s told Yedlin to get into the box more often this season.

Have a nice evening, everyone!

Although there’s been little evidence of it so far, this is exactly the sort of play that Gregg Berhalter wants from his fullbacks in the modern, Manchester City-esque 4-2-3-1 formation.

With 60 caps to his name, Yedlin will represent America’s most experienced outfield player come Friday. In the modern game, full backs are more influential than ever and it’s a facet of play that Berhalter is hellbent on unlocking.

After making his 100th appearance with Newcastle against West Ham on Nov. 2, Yedlin spoke with Newcastle’s official matchday program regarding the achievement. There was one response he gave regarding Newcastle that you almost certainly feel pertains to the USMNT as well.

When asked if there was something particularly gratifying in upsetting the odds, Yedlin replied: “I think so. For whatever reason, this club’s in, I don’t want to say the spotlight, but I get the feeling that people want this club to fail, for some reason. I think we can prove them wrong, and it is quite a good feeling — not in the sense that we’re proving them wrong, but proving the fans and supporters that believe in us right.”

Without Pulisic and with Yedlin coming off such an impressive showing in England, this’ll serve as the perfect showcase for just how effective Berhalter’s tactics really are.