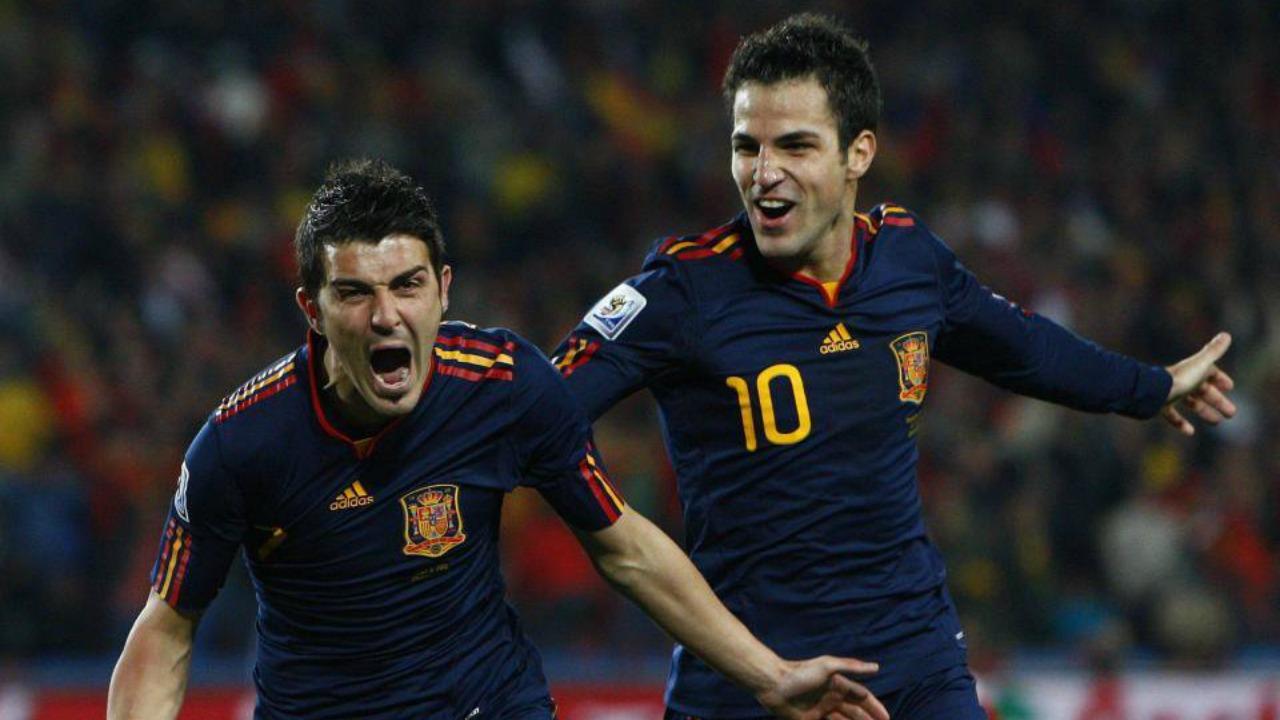 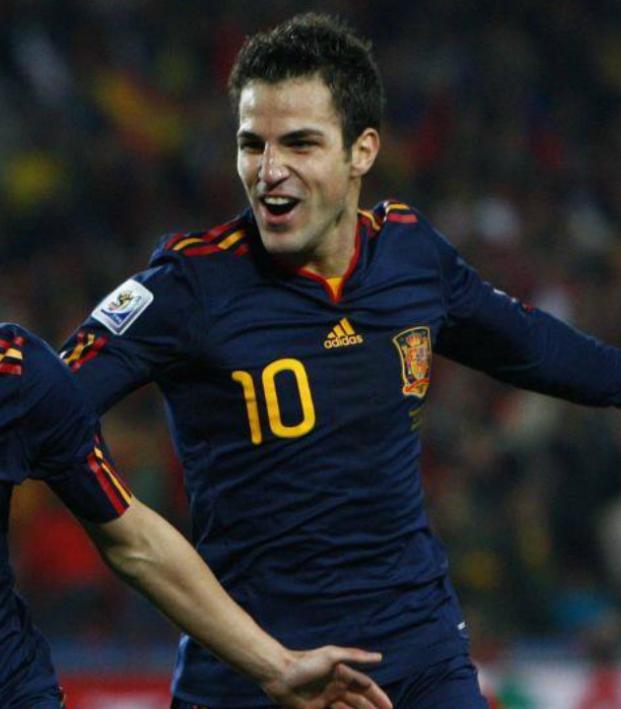 Villa And Fabregas Vow To Fight For World Cup Places, But Even That Might Not Be Enough

Connor Fleming March 13, 2018
Villa and Fabregas have combined for 208 caps and 74 goals, but that experience could be missing this summer.

Between Spain’s run of back-to-back European Championships with the 2010 World Cup sandwiched in between, Cesc Fabregas and David Villa put La Furia in La Furia Roja.

Fabregas was the top assist provider at Euro 2008; Villa won the Golden Boot. Fabregas assisted on Andres Iniesta’s match winner in the 2010 World Cup final; Villa won the Silver Boot. Fabregas was named to the Euro 2012 Team of the Tournament; Villa tragically missed the tournament with a broken tibia (although he finished top scorer in UEFA qualifying Group I with seven goals).

Much, of course, has changed since then. Villa, now 36, retired after Spain’s elimination from the 2014 World Cup. However, three years after that decision, his exceptional play for NYCFC was rewarded with a spectacular recall during 2018 World Cup qualifying.

The striker made his return for the final minutes of Spain’s famous 3-0 victory over Italy at the Bernabeu last September, but he was subsequently injured before the following match against Liechtenstein, depriving him of his opportunity to shine in front of manager Julen Lopetegui. 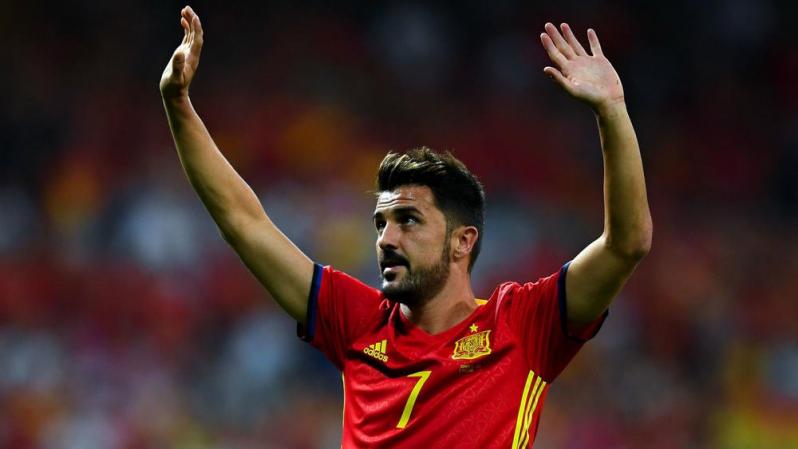 After scoring 24 goals in 33 matches for NYCFC last season — to go along with nine assists — Villa recognizes that he’ll need a blistering start to the 2018 MLS season to stay in the reckoning for Russia. He scored his first goal of the season on Sunday, but the likes of Alvaro Morata, Diego Costa and Iago Aspas (to go with the myriad of versatile wingers/false nines in the squad) provide stern competition for the former Barcelona star.

“I know that Lopetegui is watching me and that I’m one of the attacking candidates,” Villa told Efe. “In the end, he will decide which players are best and I’d be delighted to be part of the squad. What I will do is play well and train hard at the highest level to get the best out of myself.”

For Fabregas, one of the most decorated midfielders of all-time, the odds seem even longer. The Chelsea playmaker doesn’t turn 31 until May, but he hasn’t played for Spain since their Euro 2016 exit. 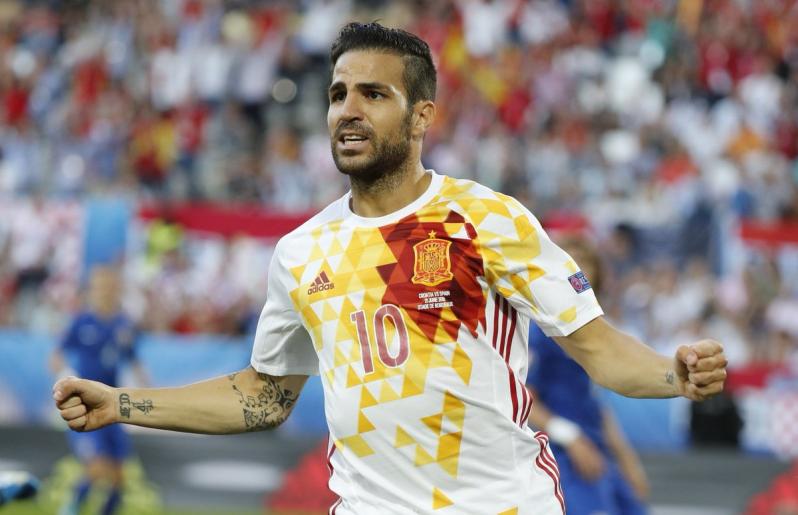 Throughout qualifying, Lopetegui typically preferred a 4-3-3 formation with Sergio Busquets, Andres Iniesta and Koke composing the middle three. Ander Herrera, Saul Niguez and Thiago Alcantara have also earned minutes in the middle of the park throughout qualifying, and Pep Guardiola has shown us that David Silva can excel in that role as well.

It’s been a quiet season for Fabregas in the Premier League — he’s struggled, like the rest of the Chelsea squad, to repeat last season’s heroics. However, Fabregas remains bullish about chances of making the Spanish squad.

Judging from his recent discussion with Goal, he’s not to happy with the way he’s been treated by Lopetegui.

“I am not a player who throws the towel,” Fabregas said. “I have a small hope, in some way, but I know it is hard. I haven’t received any calls or been included in any team list for all this time. Anyway, I don’t think about it because I keep my focus on performing here (at Chelsea), but maybe it wouldn’t be strange to call someone who first came into the team 15 years ago. It is obvious that they already know me but it would be nice to get in.

“I am focusing now on my club because, in the end, if you don’t do right things in your club, it is impossible to receive the call. And if it finally arrives, perfect. If not, I will support the team from home.”

Spain will play marquee friendlies against Germany and Argentina at the end of March. They’ll finish with a friendly against Tunisia before kicking off their World Cup campaign with a highly anticipated match against Iberian rivals Portugal in Sochi.