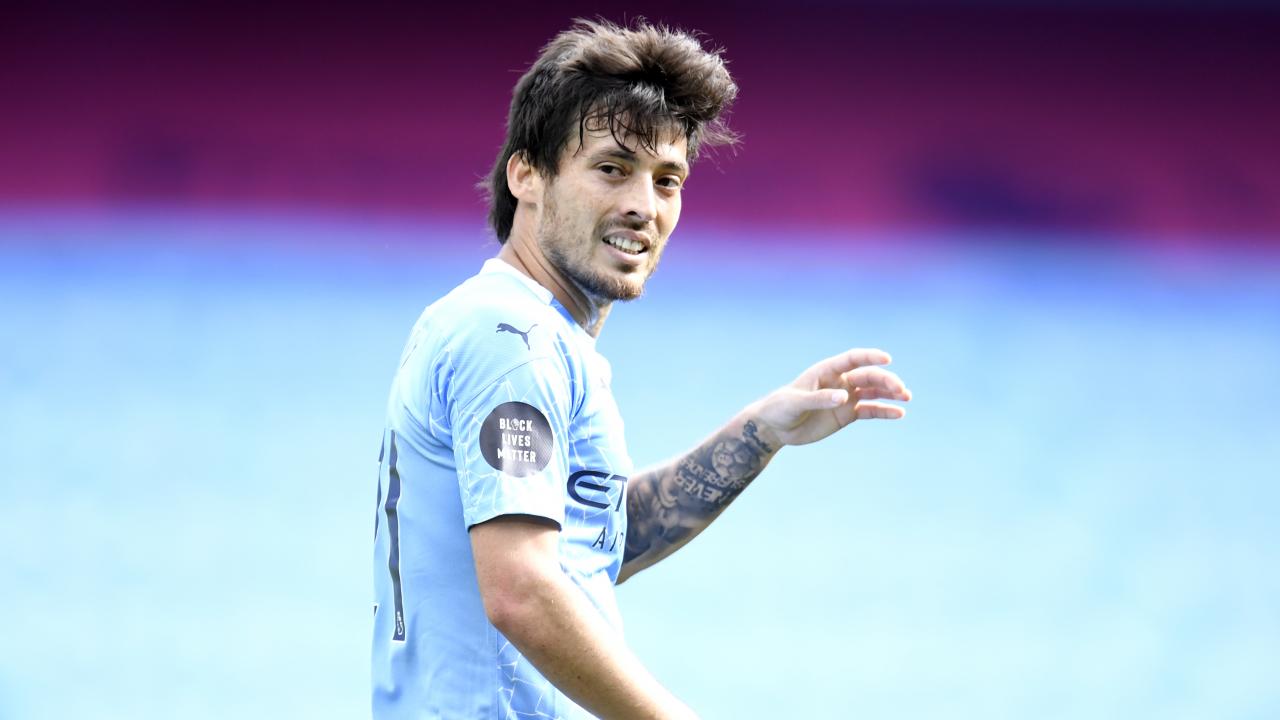 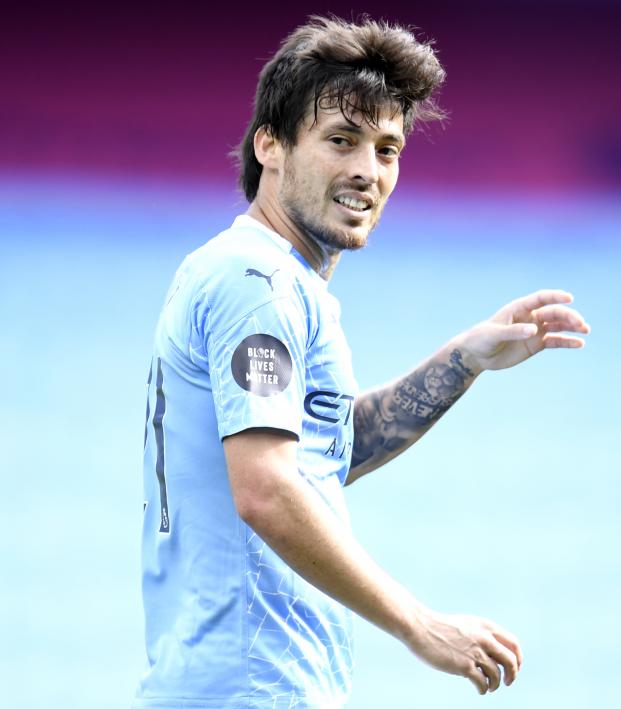 Manchester City midfielder David Silva will return to the Etihad Stadium for a proper send-off after making his final Premier League appearance for the club in Sunday's 5-0 thrashing of Norwich City, manager Pep Guardiola said.

Silva, who joined City a decade ago, will leave the club at the end of the season and made his 309th league appearance against Norwich, going off to a standing ovation from the City bench in the 85th minute.

"It was the smallest standing ovation of all time," Guardiola said. "He will come back for the one he deserves. The players showed the gratitude that has to happen for these incredible years. We just want to thank him."

The 34-year-old Silva was unable to add to his 60 league goals and 93 assists for City, but came close with a rasping shot in the 54th minute that was palmed away by Norwich keeper Tim Krul.

Thank you @premierleague ! It’s been a hell of a ride pic.twitter.com/lxx6QWVfPG

Silva has won 11 trophies in 10 seasons with City, including four Premier League titles and could yet close out his City career on a high if the club win this season's Champions League.

"To win so many titles and the way we won it, I am a lucky guy," he said. "I have had a lot of nice moments, and this one as well, the last one. I will miss everything – even the weather. I hope we can win the Champions League. It's a pity we have to play with no fans but the safety of the people is the most important thing."