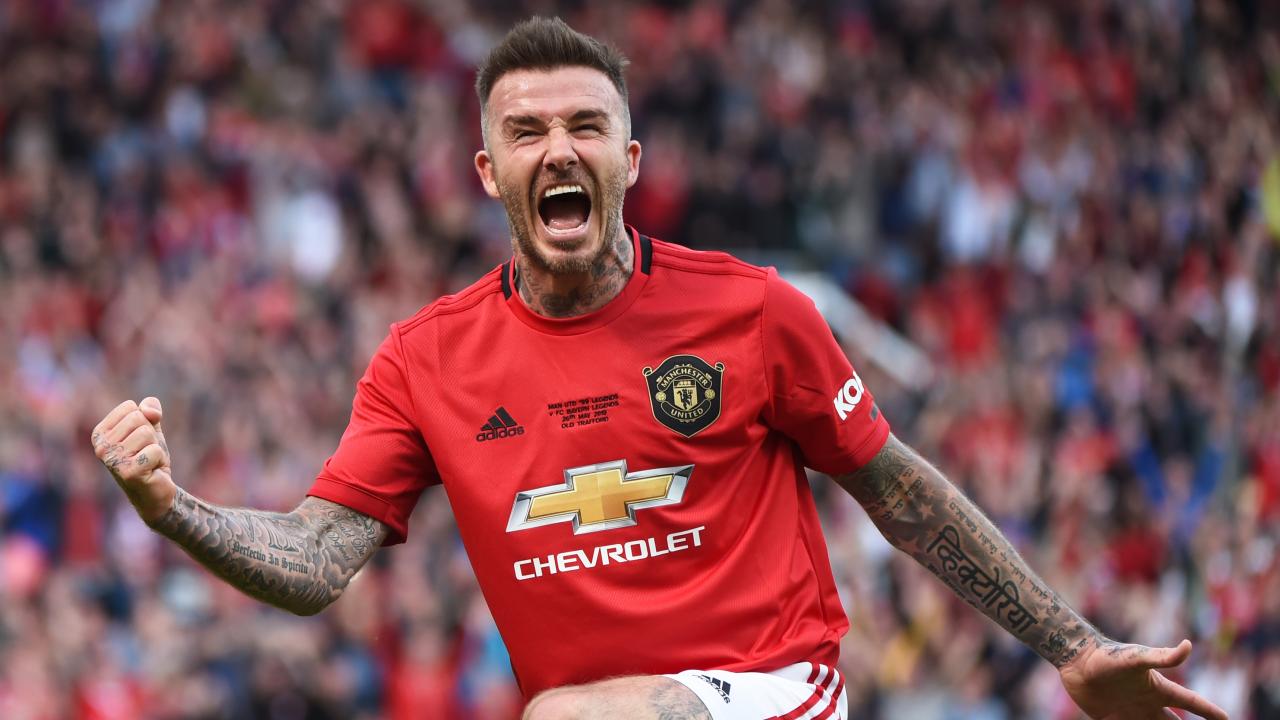 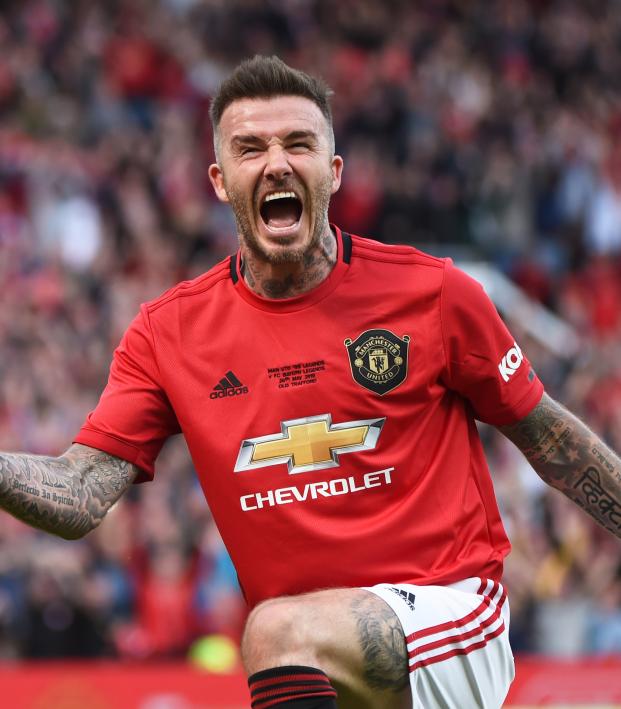 Connor Fleming May 26, 2019
A rematch of the '99 UCL Final between United and Bayern Munich was dominated by the 44-year-old Beckham.

Here’s the opener from Solskjaer — the current manager of United — after some great wing play from Beckham.

Best cross I’ve seen at Old Trafford this season by David Beckham and a better Goal scorer than we have Ole Gunner Solskjaer.... oh and Scholes is still better than PogFraud #MUFC #Treble99 pic.twitter.com/8sTGl1Vbk6

Beckham was the star of the show. Here he is playing a cross-field raker and then receiving one from Scholes. This is the best football we’ve seen at Old Trafford for some time.

Manchester United should do everything they can to sign David Beckham this summer. This man is better than any RW we’ve got at the club. Class is permanent pic.twitter.com/NpYt5k20aZ

And here’s Beckham scoring his goal. It has shades of Lionel Messi vs. Jérôme Boateng.

David Beckham scores and celebrates in style and then Sir Alex Ferguson smiles along and celebrates too. Just like the old days! pic.twitter.com/T4AkjvKEAQ

We’re not sure why he ever retired.