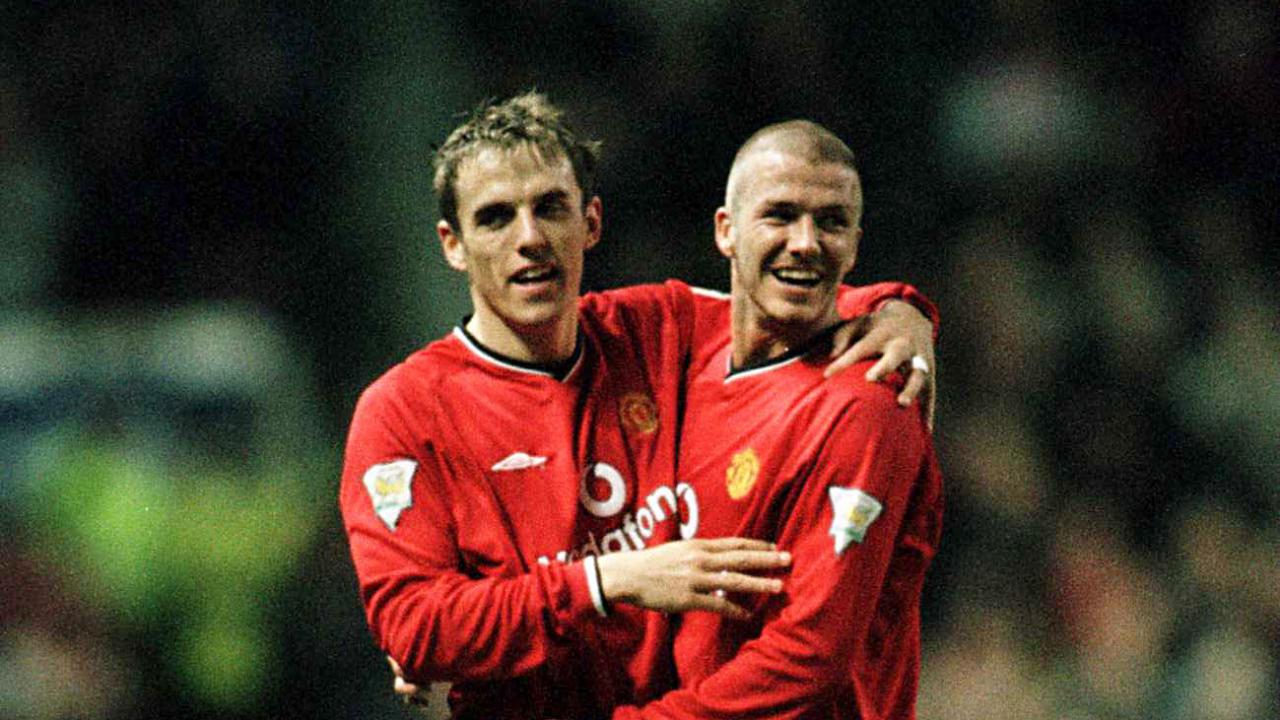 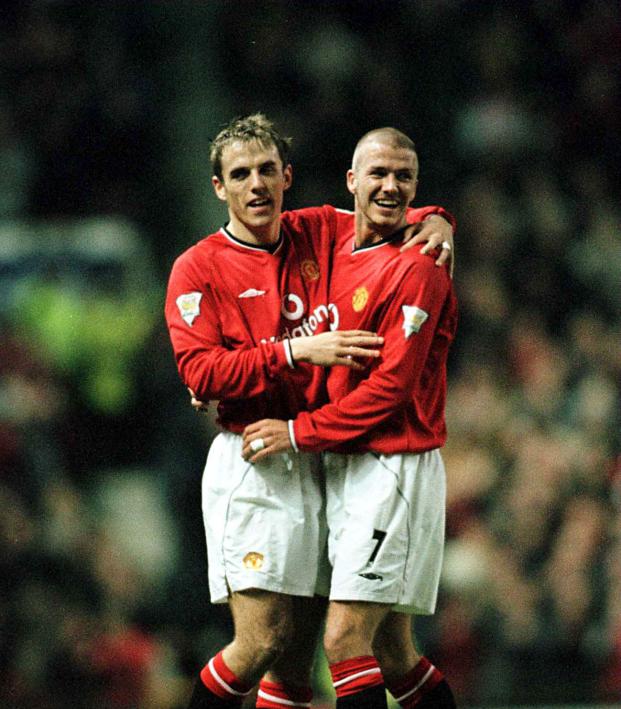 Reuters January 22, 2021
David Beckham has come under fire for hiring his former teammate Phil Neville as the head coach of Inter Miami, which Beckham owns.

Forced to operate from a distance last year due to the COVID-19 pandemic, David Beckham promised on Friday to be the hands on owner he said he would be and defended hiring his friend Phil Neville as Inter Miami coach.

Despite qualifying for the Major League Soccer playoffs in their debut campaign in 2020, Beckham said he was not happy with the culture within the club he co-owns with Jorge Mas and started the new season by sacking manager Diego Alonso and bringing in former Manchester United teammate Neville.

"I knew pretty soon that we as an ownership group needed to make changes and I think it was better doing it sooner rather than later," former England captain Beckham told a news conference to introduce Neville.

"It was pretty evident it wasn't exactly how I wanted and how I envisioned our team playing."

Stream the Press Conference on our App/Youtube at 2:30 PM. pic.twitter.com/r2BocxcOHP

With a thin coaching resume, Neville's hiring raised eyebrows, with some seeing the move based more on friendship than ability.

Neville arrived in Miami from his position as England women's team manager having never filled the same position for a men's team.

But Beckham made no apologies for the decision touting the 44-year-old former England defender as the right man to bring the culture and work ethic he wants Inter Miami to be known for.

"Of course people are always going to turn around and say, "Oh he's your friend," explained Beckham. "It had nothing to do with him being my friend.

"I am owner of a club with Jorge, our ownership group don't just employ our friends, we employ the best people whether it is on the field off the field.

"We are running a serious soccer club here.

Neville also acknowledged their long friendship and expected to face some tough conversations during the season but remained confident their bond would withstand the challenge.

"The reality is David is my friend and about two weeks ago he became my boss," Neville said. "Yes, our families have been friends but I think when it gets down to work we're here to win, we're here to be successful, we're here to build something great.

"We've got the same goal of wanting to do something really special, to build something here that could be bigger than anything else we have done in our careers and lives."

After being an absentee owner for much of last season and being forced to watch matches from England due to the pandemic, Beckham has been back in Miami since Christmas and at the club's facility every day.

"I always said from day one I will be a hands on owner," the 45-year-old Beckham said. "I will be over seeing all operations of the coaching staff, the academy system, everything that goes on on the field.

"Those are my responsibilities and when I commit to something I very rarely step away from it."

(Reporting by Steve Keating in Toronto. Editing by Pritha Sarkar)