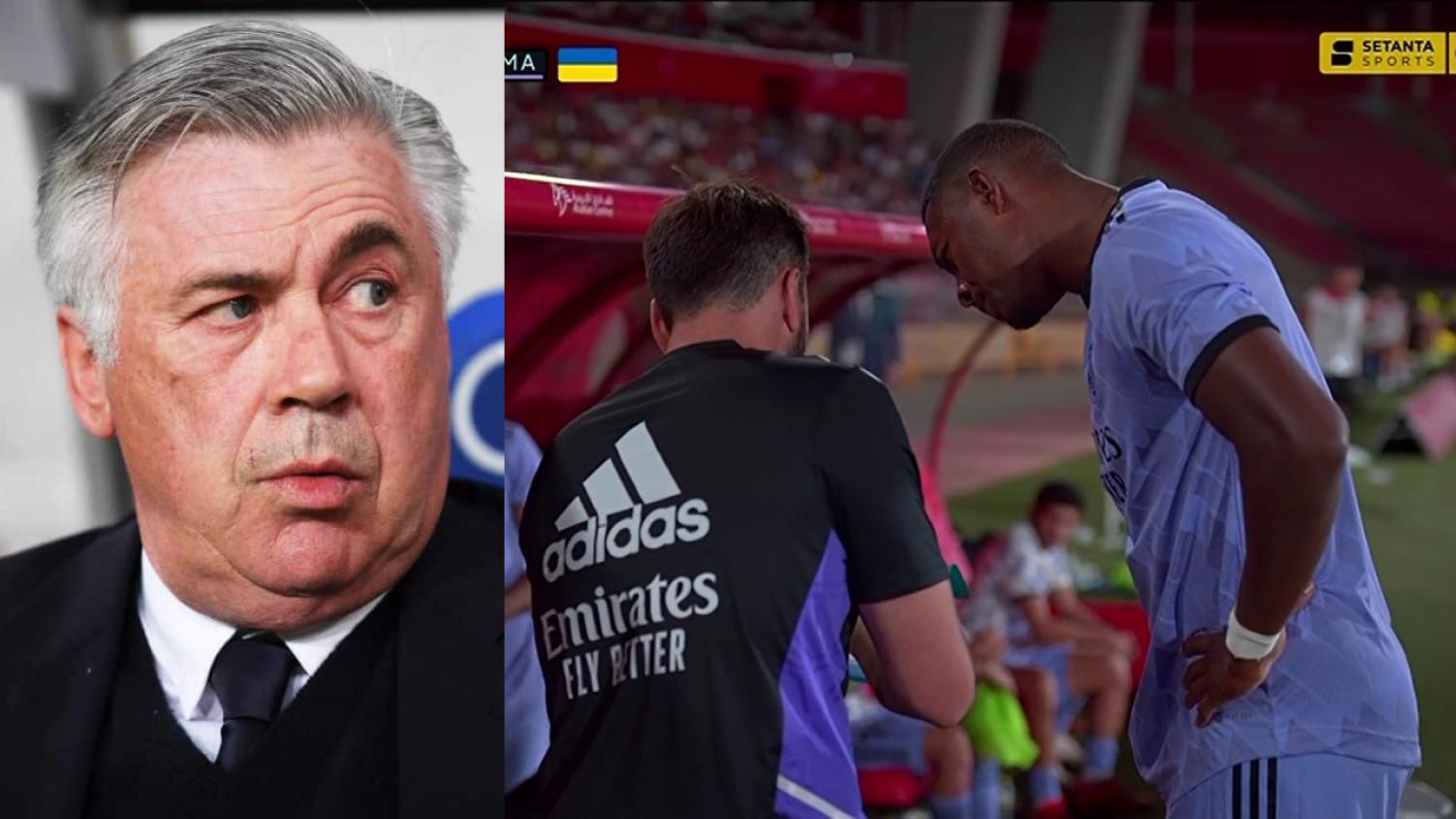 Real Madrid's title defense is off to a great start thanks to Alaba.
The18

With 15 minutes to go in Almería, it looked like Real Madrid was going to stumble to an opening draw in LaLiga play Sunday, à la Barcelona against Rayo Vallecano yesterday.

The newly promoted Almería, returning to Spain's top flight after a seven-year absence, stunned the defending champion through Manchester United product Largie Ramazani in the sixth minute. Real threatened time after time and finally found an equalizer in the 61st with Lucas Vázquez applying the final touch.

Carlo Ancelotti decided to start Nacho and Antonio Rüdiger at the heart of defense with Ferland Mendy at left back, but in the 74th minute the manager replaced Mendy with David Alaba while Real had a free-kick in a dangerous position.

Alaba was shown a variety of diagrams by Ancelotti's staff, trotted out onto the pitch and was gifted free-kick duties by the oracle known as Toni Kroos.

Alaba, with a short run-up, curled it over the wall and down against the inside of the post with his first touch.

ALABA FREE KICK GOLAZO WITH HIS FIRST TOUCH OF THE MATCH pic.twitter.com/Bto4ZoMMsb