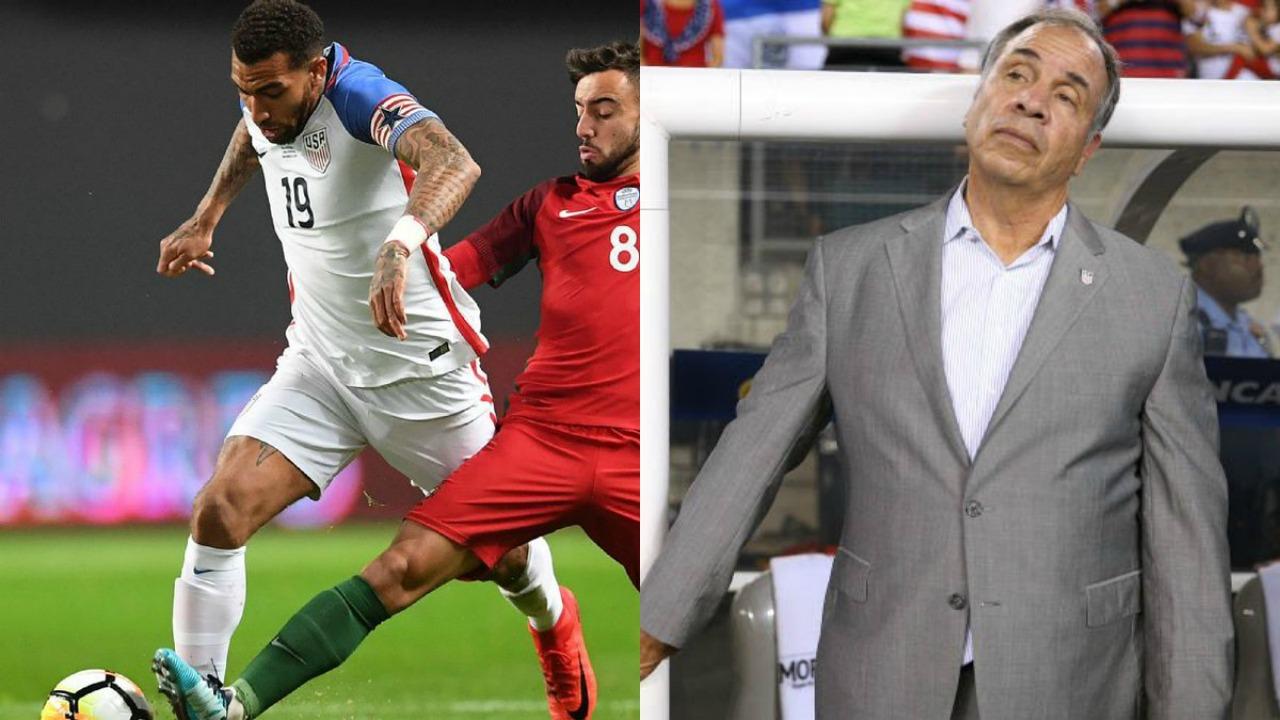 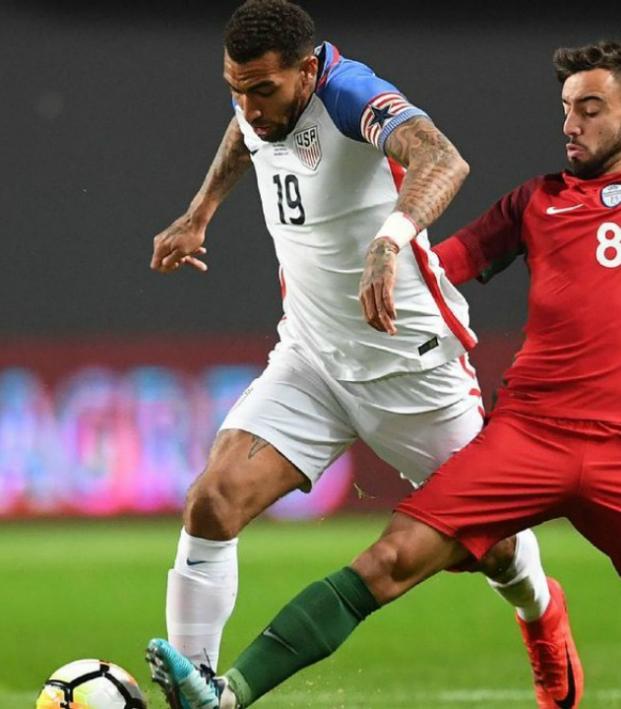 We’re Ignoring One Unforgivable Blunder In The Bruce Arena vs. Danny Williams Debate

According to ESPN, in the eight matches under the guidance of MLS-hugger Bruce Arena, the percentage of MLS-based outfield starters stands at only 47.5. Looking at the total player pool available for selection and where they ply their trade, this number shows zero predisposition towards those who play their club ball in the majorest of soccer leagues.

Lost in the hullabaloo surrounding a tightly packaged fallacy of affirming a disjunct (A or B —> A —> Therefore, not B) concerning our favorite talking point over the last couple months is one statement from Williams that’s been thrown at the bottom of journalists’ inverted pyramid, and that’s Williams speaking directly about his own personal experience in a qualifying cycle that kicked off on November 13, 2015 with a 6-1 drubbing of Saint Vincent and the Grenadines.

“I could never understand why I was [not] invited because I think in the four years at Reading I did, basically, everything in my power to show the world that I am still on a good level and I can perform,” Williams told NBC. “Obviously I was a bit unlucky with injuries but in my opinion nobody really spoke to me.” 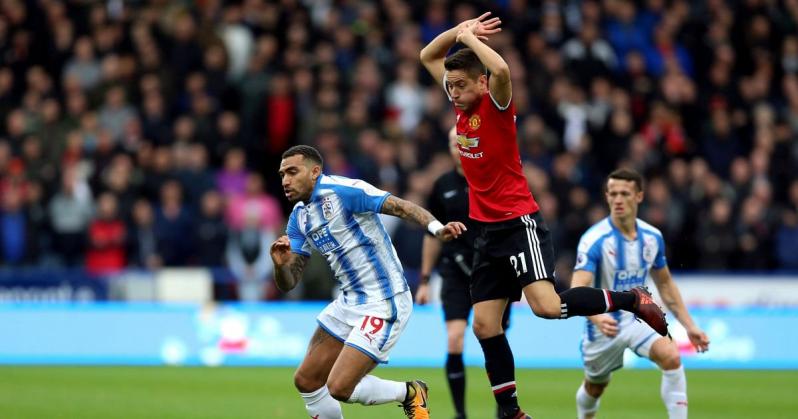 Williams was a mainstay in Reading’s midfield in the English Championship for four years before signing a two-year contract with Huddersfield Town in the Premier League last summer. In four seasons with Reading, he appeared in 135 Championship matches and scored 12 goals while playing primarily as a defensive midfielder.

This season, he was instrumental in Huddersfield’s historic 2-1 victory over Manchester United, successfully winning four tackles and tearing off on three successful runs — equalling the likes of Jesse Lingard and Anthony Martial.

But after appearing 6 times for the USMNT in 2015 while scoring goals against the Netherlands and Brazil, Williams has appeared in only four matches for the States in the last two years. While he was unavailable for selection in October and the Catastrophic Calamity in Couva because of a hairline crack in the foot, you can imagine that Williams was left baffled by previous omissions.

“Some people wanted to play the MLS guys a little more but whatever,” Williams continues, “but Bruce Arena emailed me and said ‘You’re in the picture but I haven’t really seen you.’ And I thought that was a bit strange because you must know your players, don’t you? Especially because I am not 18.”

Williams is 28, and when he says “I thought that was a bit strange,” he’s mincing his words, because that’s fucking insane. Arena isn’t known for his obsessive film analysis, the brunt of that work fell to assistant Dave Sarachan, but the “I haven’t really seen you” explanation makes you sick to your stomach. That's a failure of monumental proportions with regards to a national coach's responsibilities.

With regards to the whole “market the MLS” furor, Williams does clarify that, “I wasn’t really close enough with the team for that amount of time so I can’t really talk, or give too much information, because I don’t really know what happened.”

What Williams isn’t saying, and he goes as far as explicitly spelling it out for us, is this:

Insufferable bullshit that makes it hard to get out of bed in the morning.

However, his statements still leave you frustrated and disappointed, and, like he says, there’s no reasonable explanation for his personal omission over the the qualifying cycle while the likes of Michael Bradley, Jermaine Jones, Kellyn Acosta and Darlington Nagbe struggled for consistency in the middle of the park.