Daniel Sturridge Can't Believe How Slow He Is In FIFA 18 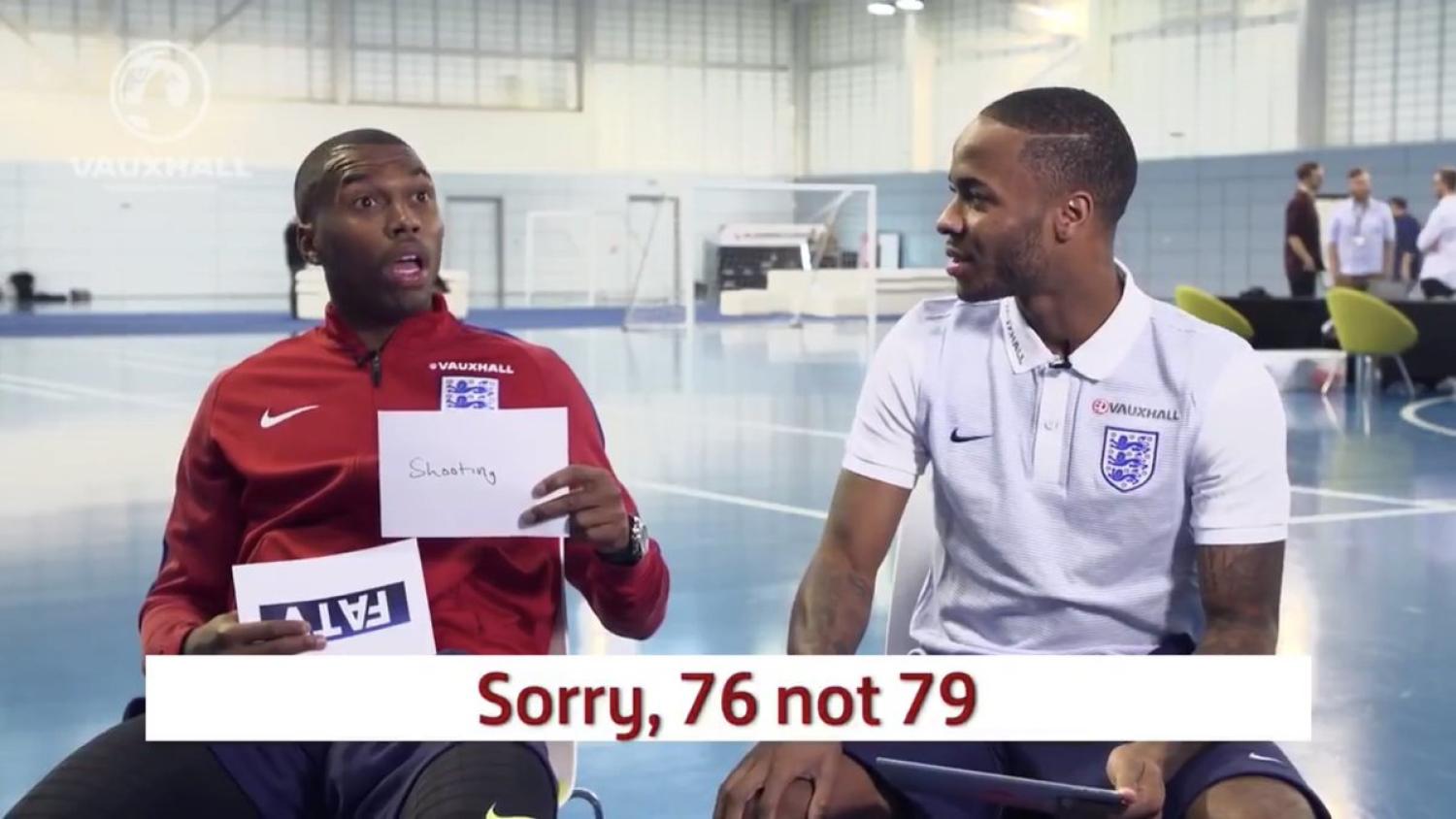 Danel Sturridge and Raheem Sterling played a game in which Sterling was made to guess which of Sturridge's traits was rated higher in FIFA 2018: pace, shooting or dribbling. Sterling narrowed it down to either pace or shooting, before finally guessing pace.

Reader, he was wrong. And then he was even more wrong than he thought he was.

Sturridge finding out that his FIFA pace is at 76 is hilarious pic.twitter.com/UoVPI6LjIO

The moment when Sturridge finds out FIFA rates him even slower than the slow rating he first thought they rated him is priceless and beautiful. Even Raheem Sterling (a properly quick lad in the game, unlike Sturridge) is shocked at how low they rated his friend, former Liverpool teammate and current England teammate.

I think we know why Sturridge says in the video that he has retired from playing FIFA. He would have to look at that number, facing his own athletic mortality, every time he played. That would be stressful.

In fairness to Sturridge, that shooting number seems low.