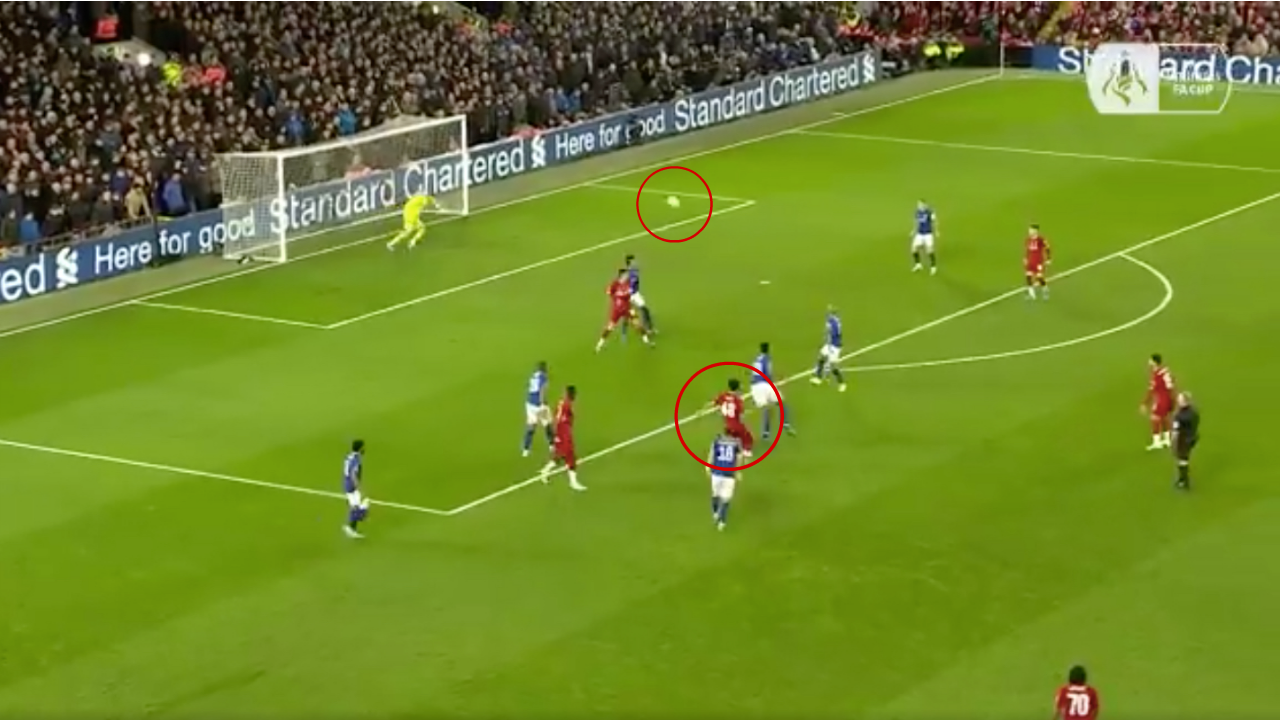 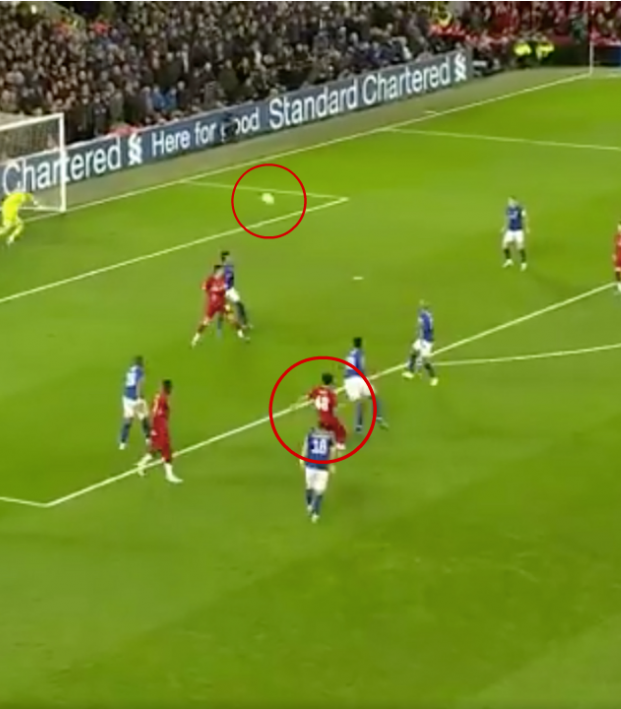 All Hail This Curtis Jones Curler

An FA Cup Third Round Merseyside derby between Liverpool and Everton was decided by a wonder goal from 18-year-old Reds midfielder Curtis Jones on Sunday. Although Liverpool had the support of Anfield behind them, Jürgen Klopp fielded a much younger and less experienced side than his counterpart Carlo Ancelotti.

James Milner, Adam Lallana and Divock Origi provided the experience while January addition Takumi Minamino made his debut, but every other outfield player for Liverpool was 22 or younger. In fact, Liverpool started a trio of teenagers — Jones (18), Neco Williams (18) and Harvey Elliott (16) — and then brought on two more off the bench (Rhian Brewster and Yasser Larouci).

Unsurprisingly, it was backup goalkeeper Adrián who was Liverpool’s early hero with three strong saves to keep Everton off the board.

Adrian has been quality in this #EmiratesFACup third round fixture so far for @LFC!

Which of his first half saves do you think is best?

That set the stage for Liverpool’s winner in the 71st minute. Jordan Pickford recorded four saves for Everton — including a stunning stop on Divock Origi — but there was absolutely nothing he could do on Jones’ winner.

I don’t know much about Curtis Jones, but I like how he sounds like the offspring of Curtis Jackson (50 Cent) and Mike Jones (Who? Mike Jones).