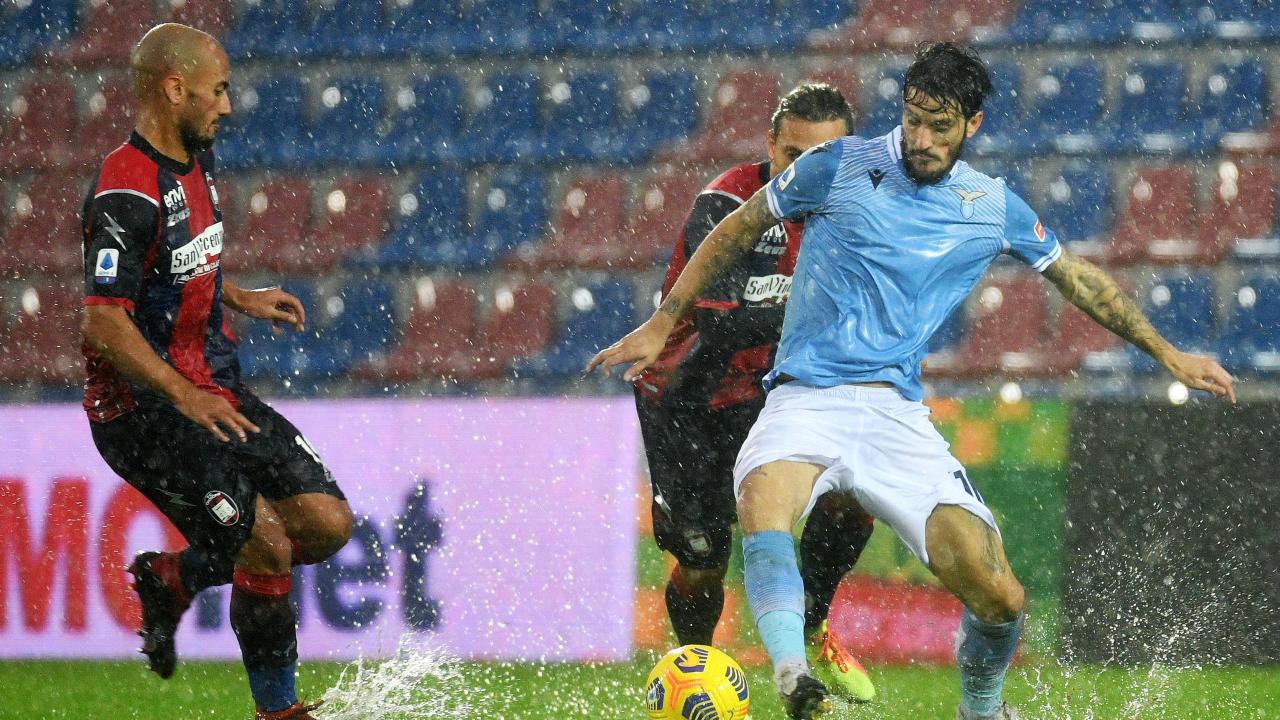 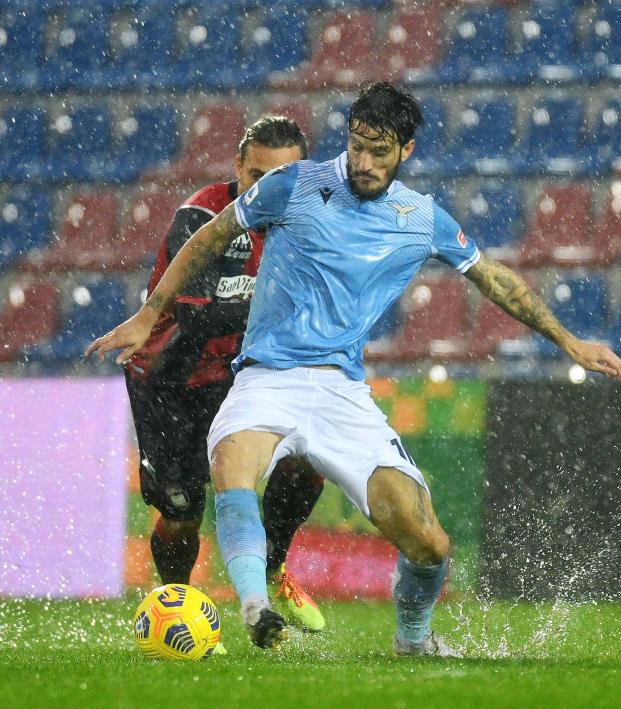 Ciro Immobile became Lazio's joint second top goalscorer in Serie A history as he set his side on their way to a 2-0 victory at Crotone in sodden conditions on Saturday.

The match was in danger of being called off after violent storms and flooding in Calabria, but after the pitch passed an inspection, Immobile glanced home a 21st minute header to move onto 107 Serie A goals for Lazio, alongside Giuseppe Signori.

As the rain subsided in the second half, the visitors made sure of the three points in the 58th minute as Joaquin Correa squeezed a shot in from a tight angle.

The win stretches Lazio's unbeaten run to seven in all competitions and moves Simone Inzaghi's side up to fifth in the Serie A standings, while Crotone remain bottom.