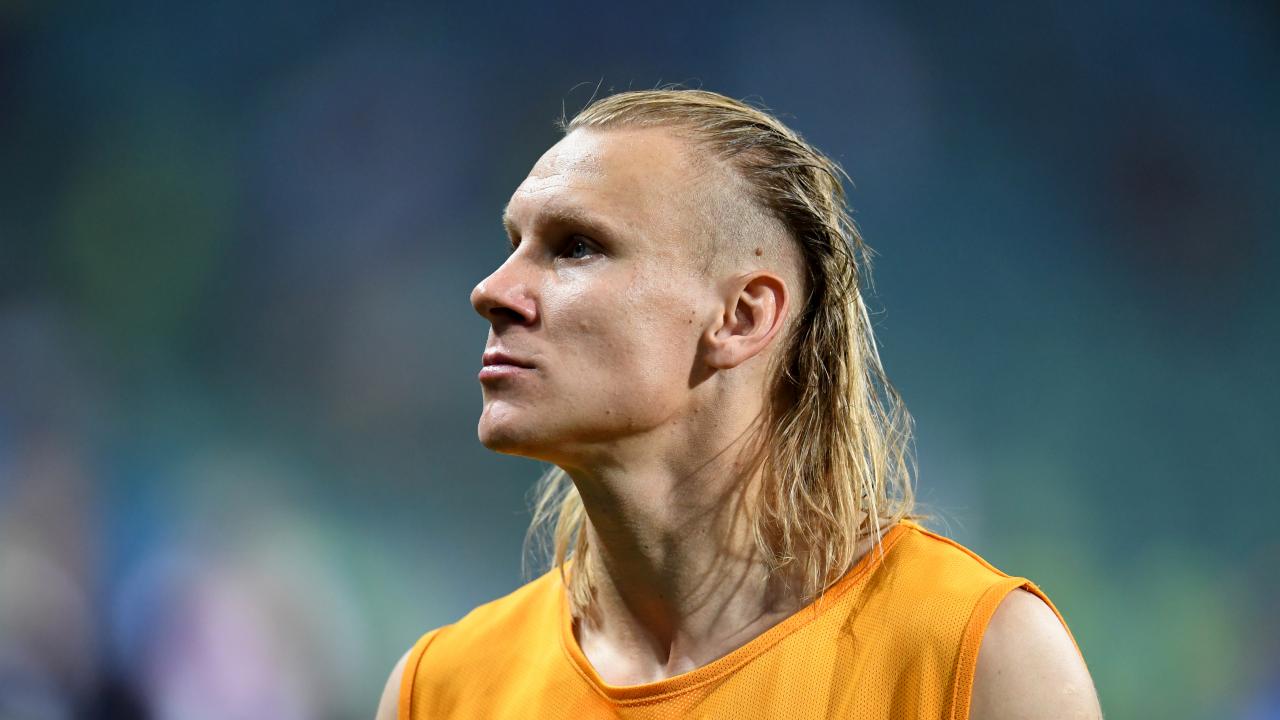 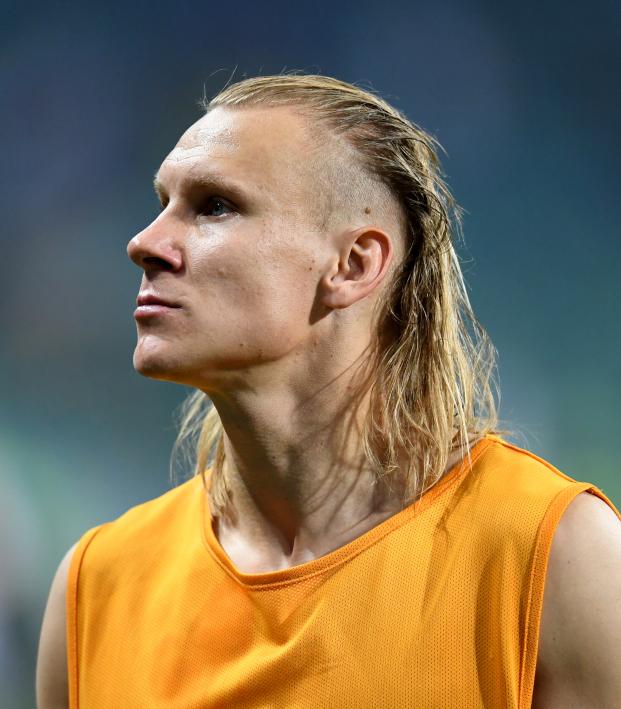 Croatia Sacks Assistant Coach And No One Really Cares

After Croatia’s 4-3 penalty shootout against Russia, Croatia assistant coach Ognjen Vukojevic and defender Domagoj Vida celebrated with a politically charged video tweeted by Vukojevic. Both of their Twitter accounts are currently deactivated.

Although the video seems like it’s only two guys who forgot the phone was recording while taking a selfie and then tried to play it cool, “Slava Ukrayini” (Glory to Ukraine) wasn’t received that well by Russian fans. Especially since the World Cup is in Russia, if you haven’t noticed, which adds more fuel to the fire.

This isn't going to go down well with Russian fans. After #RUSCRO, Ognjen Vukojević and Domagoj Vida celebrate with a "Slava Ukrayini" video message and dedicate the victory to Ukraine. pic.twitter.com/UePKTdbFVJ

The two Croatians, who both previously played for Dynamo Kiev, dedicated the win to Ukraine, which has long been in conflict with Russia over the territory of Crimea. The Croatian Football Federation didn’t blink twice before making the move against Vukojevic but not so surprisingly refrained on charging Vida.

“The Croatian Football Federation (HNS) has decided to revoke Vukojevic's team accreditation at the FIFA World Cup and to relieve him of his duties as an observer for the Croatian national team,” the federation stated on its official website.

“Ognjen Vukojevic and Domagoj Vida likewise apologize for their statements, which were in no way intended to have political connotations, yet which unfortunately left room for such interpretations.”

After all, Vida did score the second goal at the 100th minute before Russia’s Brazilian Mario Fernandes’ 115th minute equalizer, which led to a penalty shootout at Fisht Stadium. Vida also scored the third penalty against Russia as Croatia reeled in the victory after Russia missed two shots.

“There’s no politics in football; it’s a joke for my friends from Dynamo Kiev,” Vida was quoted by Russian newspaper Sport Express. “I love Russians and I love Ukrainians.”

This isn’t the first time this World Cup has seen political dilemmas as Switzerland’s Granit Xhaka and Xherdan Shaqiri were fined by FIFA for their controversial hand gestures.

Here’s the truth though, who gives a shiatsu about this whole deal? No, I’m not asking for a Japanese massage and yes, let’s be honest real quick. Croatia is undefeated this World Cup with a relatively easy win on all the competitors they’ve faced including the penalty shootout with Russia. Croatia won 2-0 against Nigeria, 3-0 against Argentina, 2-1 against Iceland and survived two penalty shootouts with the aforementioned Russia and a 3-2 win against Denmark. That should terrify England and whoever wins between France and Belgium equally.

With brilliant midfielders like Luka Modric and Ivan Rakitic, a brilliant striker like Mario Mandzukic, a tough defensive line with Dejan Lovren and plain goalkeeper Danijel Subasic, Croatia won’t be anything other than challenging for England.

On Wednesday, the Three Lions have their toughest match up in their Russia World Cup journey, but I can’t say the same about Croatia. The Vatreni (Blazers) may very well end the #ItsComingHome dream.