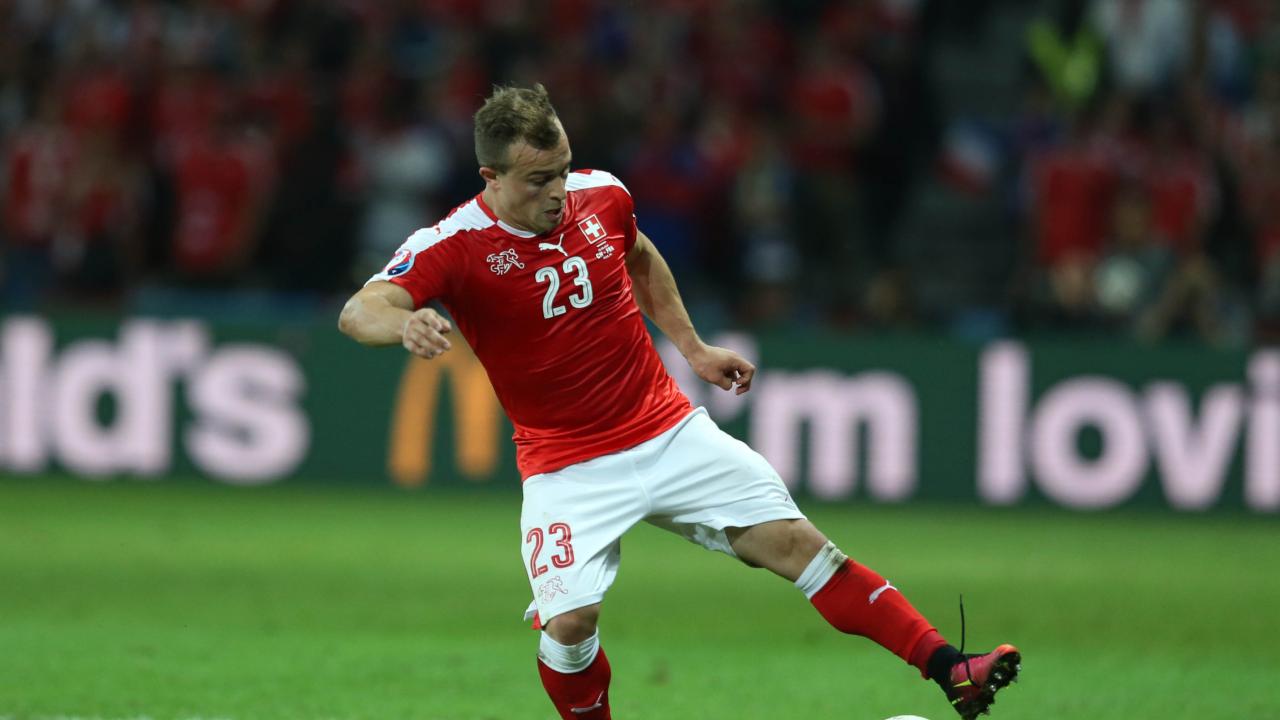 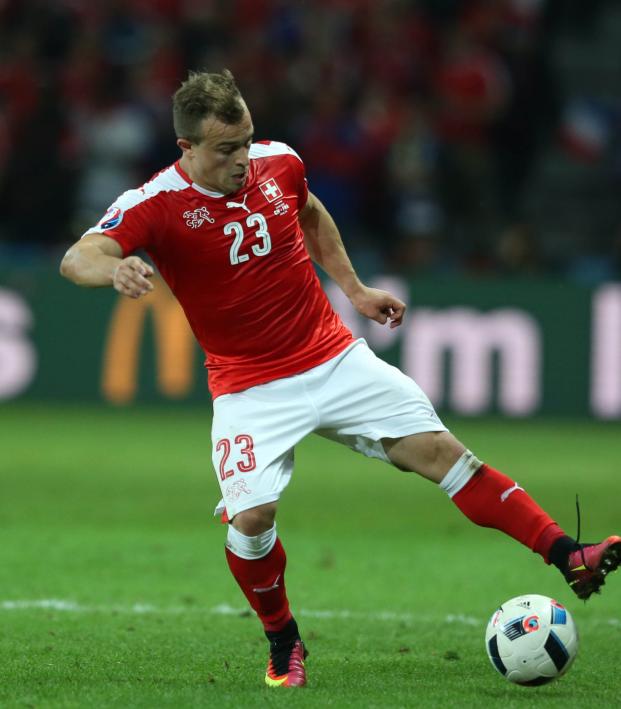 Why Is There Controversy Around Xhaka And Shaqiri’s Goal Celebration?

Switzerland secured a come-from-behind victory over Serbia in an enthralling match the Swiss won 2-1. Two world-class goals from Granit Xhaka and Xherdan Shaqiri secured the three points for Switzerland, but the win was overshadowed by the Shaqiri and Xhaka goal celebration.

Yep, a simple goal celebration received more attention that the victory for the Swiss.

You may be asking — why on earth would a goal celebration hold such significance? Well, strap yourself in for a bit of a history lesson.

Shaqiri and Xhaka both hail from Kosovo, a small country sandwiched between Serbia and Albania. Kosovo declared independence from Serbia in 2008, but Serbia refuses to recognize Kosovo as a nation.

The tension results from a conflict from 1998 to 1999, where Serbian forces clashed with ethnic Albanians, which caused the deaths of thousands of Albanians. The flag of Albania has a double eagle, which the Shaqiri and Xhaka goal celebration referenced.

The celebration represented a symbol of both players being pro-Kosovo in terms of being an independent country. Against Serbia, a country that refuses to recognize Kosovo, it caused a political storm.

Both players were fined by FIFA because it was unsporting behaviour that opposed the concept of fair play.

This isn’t the first time we have seen tensions between Albania and Serbia in soccer. A game between those two nations had to be called off after a drone carrying an Albanian flag was flown over the pitch, with a Serbian player pulling the drone and flag down. A brawl nearly broke out on the field, and eventually it caused the Albanian team to run for cover into the dressing room as Serbian fans were about to rush the field and attack.