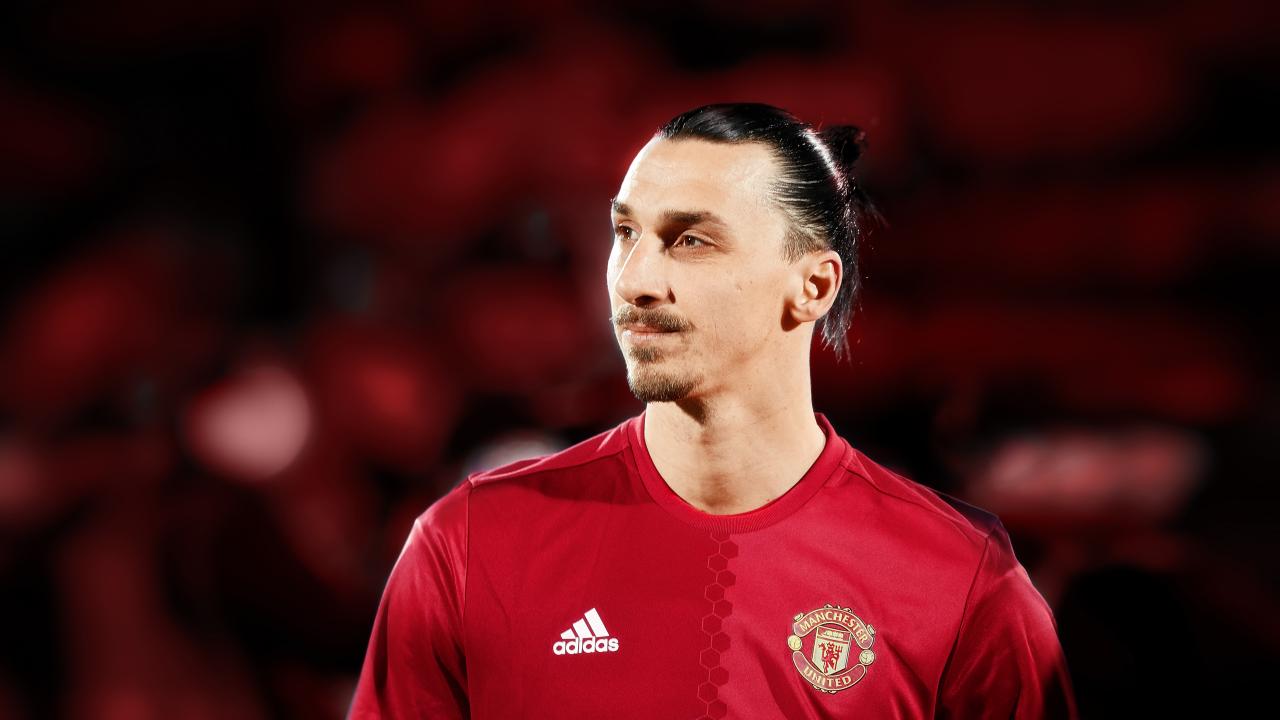 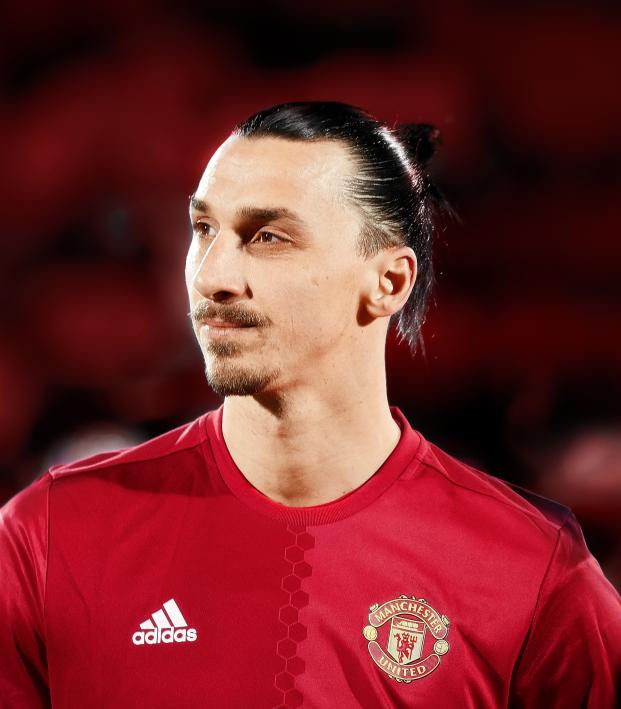 Zlatan, Rapinoe And Crystal Dunn Bare It All For ESPN

Zlatan Ibrahimovic, Megan Rapinoe and Crystal Dunn are the three soccer players in ESPN Body Issue 2018, the tenth edition of its kind. ESPN hadn't featured more than two soccer players since the first Body Issue back in 2009.

Megan Rapinoe made a rare second appearance in The Body Issue, this time being photographed with her girlfriend and longtime WNBA great Sue Bird. 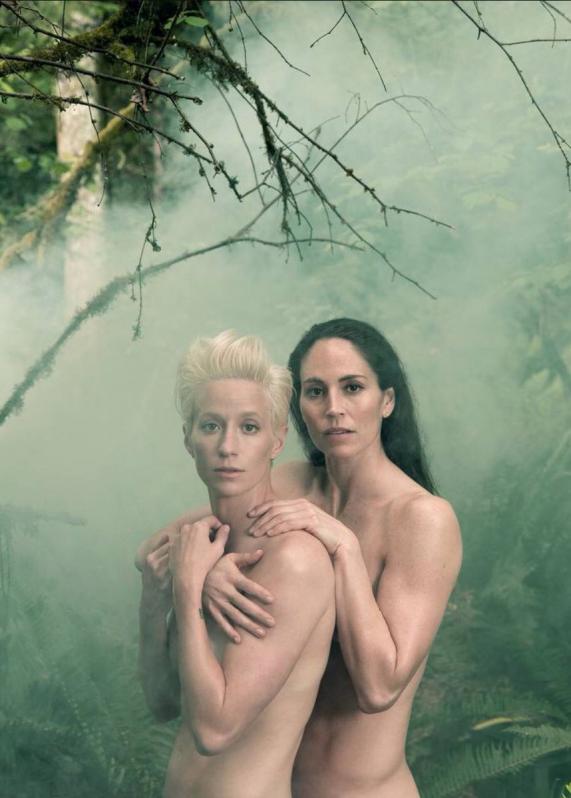 Zlatan donned his physique for the cameras as well, although every game he plays in has a chance of turning into a body issue. Note the lion tattoo on his back. It's a self portrait. 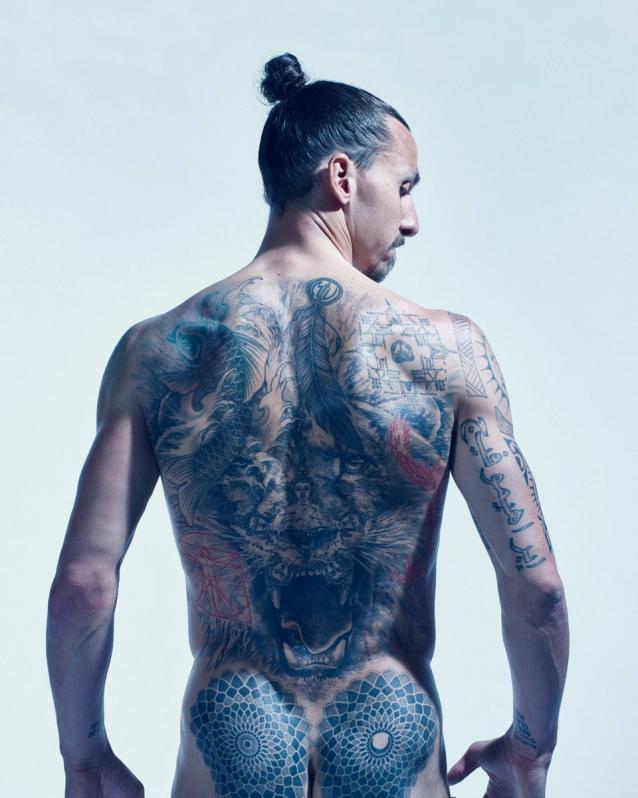 We have long known that USWNT forward Crystal Dunn is lethal around the penalty box. She's scored 23 goals for the national team since the fall of 2015. In this ESPN The Body Issue, she reveals what many of us have long suspected. She is also extremely fit. 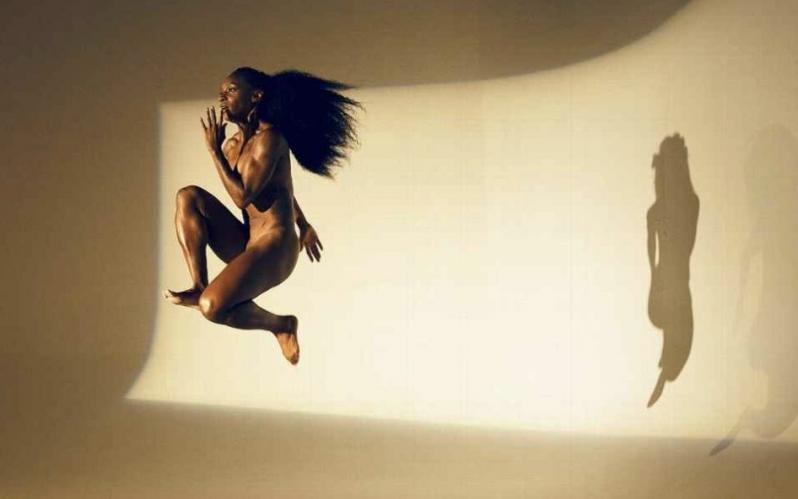 All told, it's a nice sign from ESPN that three of the fifteen athletes featured in its tenth Body Issue are soccer players. That is tied with basketball — Bird, Karl Anthony Towns and Breanna Stewart — for the most of any sport this year.

Zlatan is the first male soccer player to appear in an ESPN The Body Issue since Jermaine Jones did in 2015.

Rapinoe and Bird have been dating for the past two years, and they appear together throughout the issue. It's a positive and powerful sign of support for LGBTQ rights, particularly as it coincides with Pride Month. Last year ESPN featured freestyle skiier Gus Kenworthy, who became the first openly gay extreme sports athlete.

Perhaps one day Cristiano Ronaldo and Lionel Messi will be chosen as the soccer players in ESPN Body Issue. In spite of their career accolades, they haven't made the cut for ESPN. At least I think that's how it works.