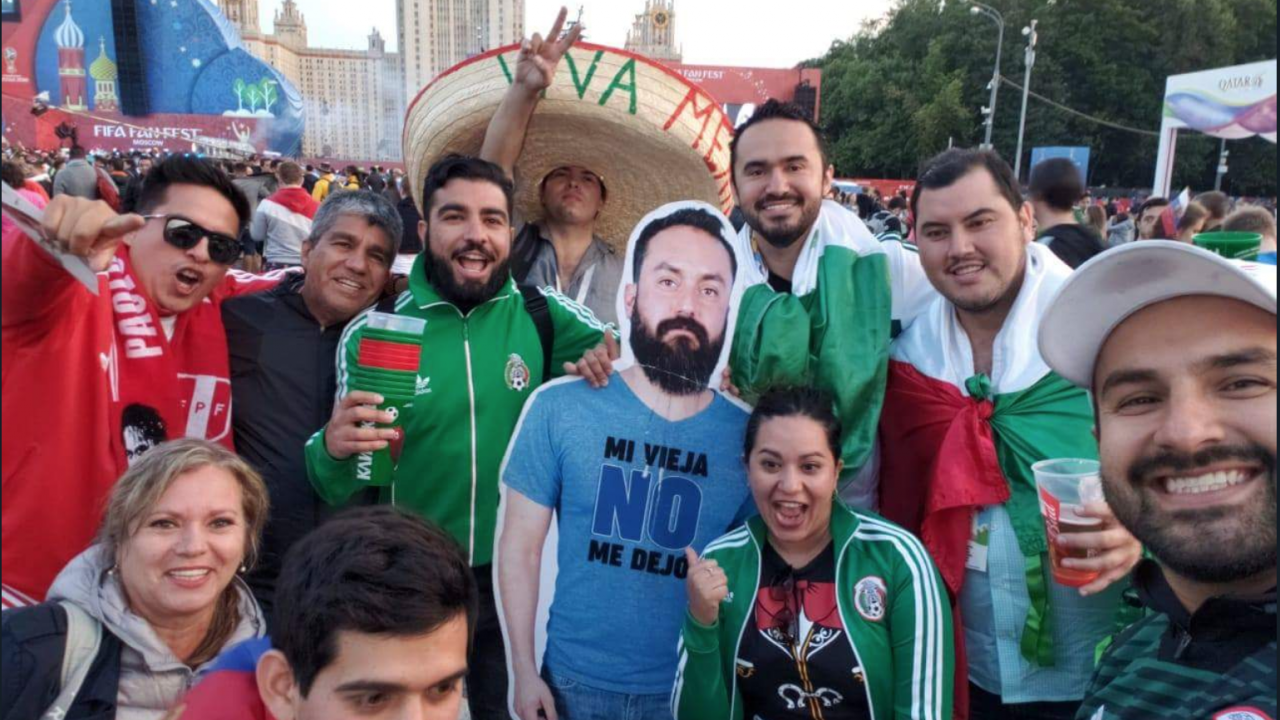 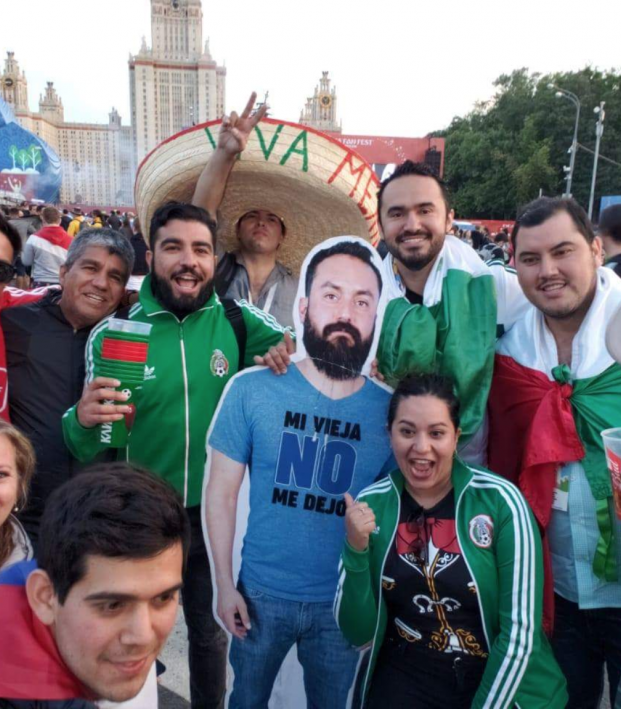 Today marked the begining of the end for the group stage. Groups A and B played their final games, which is always a cause for drama because most of these games will decide who advances to the Round of 16. There was an enormous amount of people claiming that the refs and the use of VAR was very one-sided in almost every match, which goes to show how big these games were today.

The games over the weekend were exciting and full of goals. England and Belgium demolished their opponents, while Germany barely edged out Sweden. Everyone is getting behind Senegal because of their fun-loving players and fans.

That feeling when #PAN score their first ever #WorldCup goal...

The Senegal warm up is even better with the Ducktales music.. #WorldCup #SEN

Panama TV presenters and pundits react to hearing their national anthem at a World Cup for the first time.

somebody gotta throw a bag at rene higuita & carlos valderrama for a shampoo commercial c'mon this is a no-brainer here pic.twitter.com/m9JNJgTQlX

There wasn't much of a reason to watch this game since both teams had already been eliminated. But hey, Mo Salah was playing, so why not witness some more of his magic.

How much did Bin Salman give to this ref?  #KSAEGY pic.twitter.com/dLFs08z39P

This game was only needed to see who tops the group and if Russia was actually the real deal. People are doubting Russia after its flying start because of this 3-0 loss.

Portugal and Spain were playing at the same time and neither was safe from elimination, so many people had to make the tough decision on which game to watch. Also, Ronaldo missed a penalty, so Messi and Ronaldo fans just went crazy on Twitter.

Ladies, find yourself a man that holds onto you like the Iranian keeper held onto this ball. #IRNPOR #ESPMAR #WORLDCUP pic.twitter.com/umddlJ28LC

So now we have a #WorldCup where both Messi & Ronaldo have missed a penalty??? pic.twitter.com/Q5R4IKBJcN

Morocco had no chance of advancing, but that didn't stop them from fighting hard until the very end.

Why is Morocco making this hard for Spain i mean they're already out#WorldCup #ESPMAR pic.twitter.com/tgopfJ41Xu

#ESPMAR #WorldCup Morocco: scores & is about to win
VAR: pic.twitter.com/dbNYpRLeVK

In Other News.... Absolute Tekkers!

She should be in their #WorldCup squad! pic.twitter.com/ePw7HvFUHZ