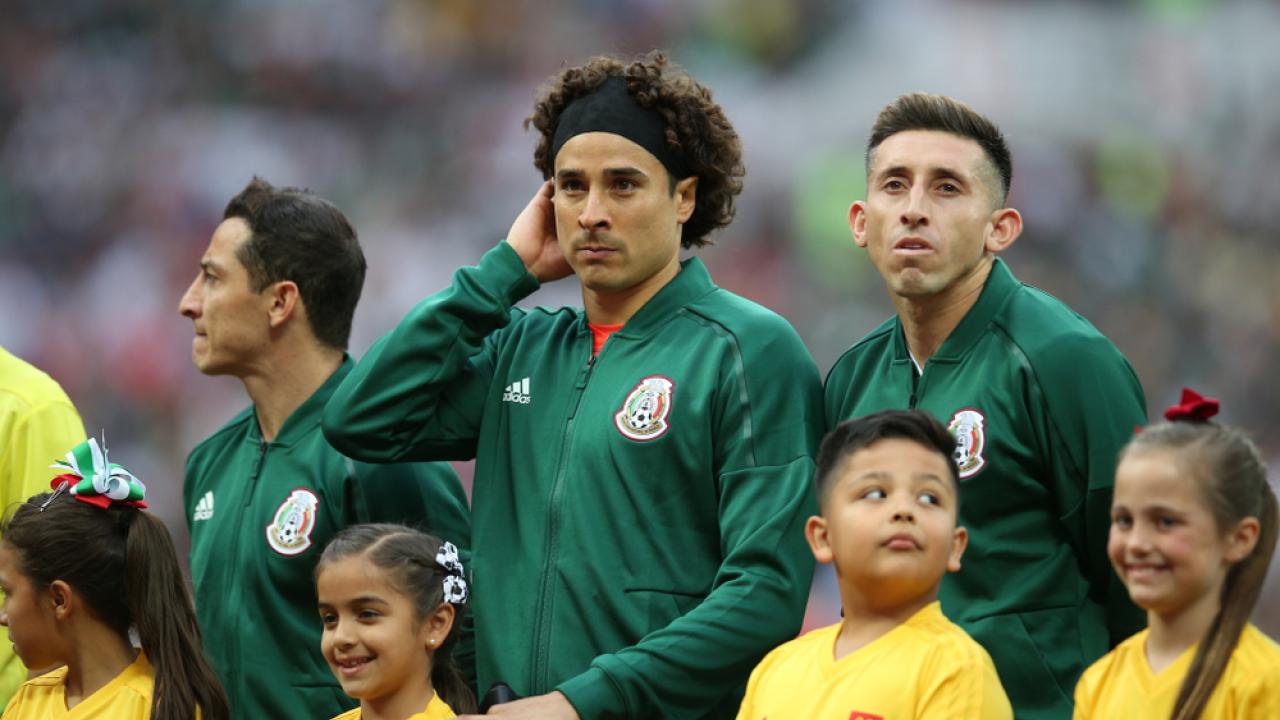 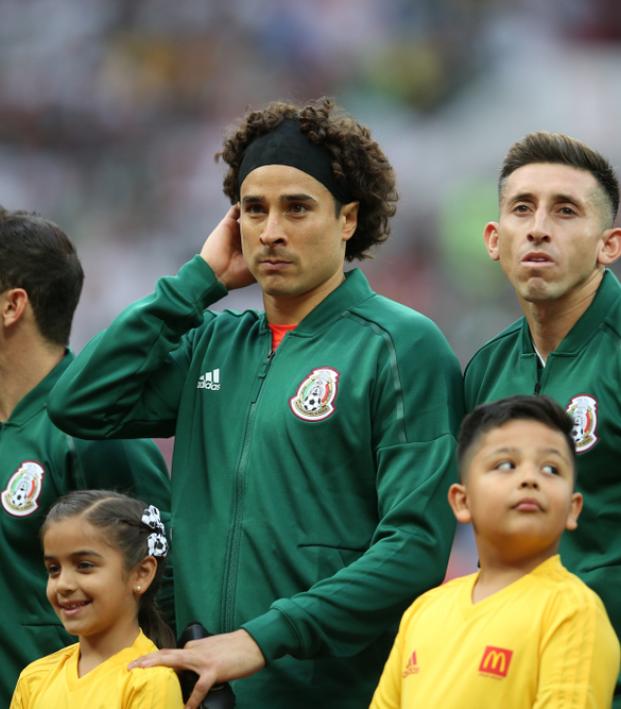 We came up with a list of teams likely to win the World Cup based off of their performance in the first match, but with round two now officially in the books, we take a look at which sides kept up their momentum and who slipped off the radar.

A comprehensive 3-1 win against Egypt proved that the host nation isn’t playing around. A lot of fans thought Egypt would snag second place in the group behind Uruguay, but Russia refuted that by demolishing Egypt. Mohamed Salah was shut down effectively, and to be fair to Russia, they could have easily had more than three. Could Russia continue surprising everyone? Underestimate them at your own peril, people, because Putin’s posse is coming for the Cup. (Russia's just now been defeated by Uruguay.)

If you think back to Euro 2016, Portugal performed pretty poorly throughout but somehow managed to nick a result. Fast forward to the World Cup and this team is playing exactly the same way.

With Ronaldo in form, who knows what this team can do. Clawing a result back against Spain and then a narrow victory over Morocco shows that Portugal are not going down without a fight. Don’t sleep on this team, not now at least. They might be undeserved winners at the end of the 90 minutes, but three points is three points. At a World Cup, it’s winner take all, and Portugal know that best.

It’s hard to describe Croatia’s performance against Argentina. One word does spring to mind though — humiliation. Croatia’s midfield literally destroyed the hopes of Argentina (though technically they can still qualify for the Round of 16). With Croatia absolutely flying at the moment, this could finally be the tournament when they fulfil their own expectations, especially with the talent they have in the team.

Playing Luka Modric in the No. 10 position has been a tactical masterstroke, and this might be the move that gifts Croatia the World Cup.

Mexico continued its outstanding form in the group stages with a win against South Korea. The 2-1 scoreline flattered the South Koreans as Mexico could and should have won by more. With an exciting attack leading the way for El Tri, they finally could break their recent curse of not making it past the Round of 16.

Hirving “Chucky” Lozano has been on fire for Mexico, and Javier Hernandez’s incredible work up front has caused plenty of problems for the opposition. Maybe, just maybe, this could be the tournament where Mexico lives up to the hype.

Eight goals in two matches shows that Belgium’s attack doesn’t mess around. Romelu Lukaku continues his insane form for the national team, as his World Cup tally is now at four. Eden Hazard has been terrorising defences in the past two games as well, and it’s hard to see the forwards failing to score in a match. The defence has looked a little bit exposed at times, but for Belgium, it seems like its playing to outscore the opposition. Tunisia can count its lucky stars that it wasn’t more than five goals, as Belgium squandered plenty of chances, especially substitute Michy Batshuayi.

Can these teams continue their momentum into matchday 3? Who knows. What we do know is that anything and everything is possible at this World Cup.