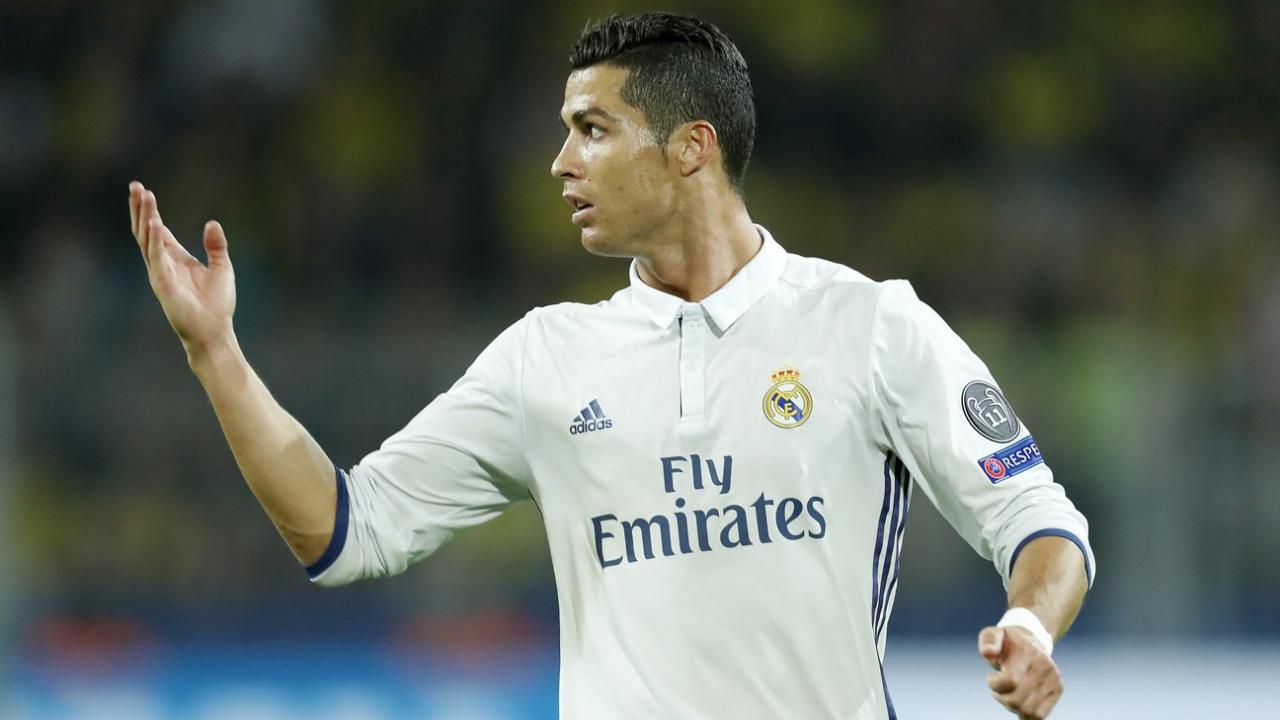 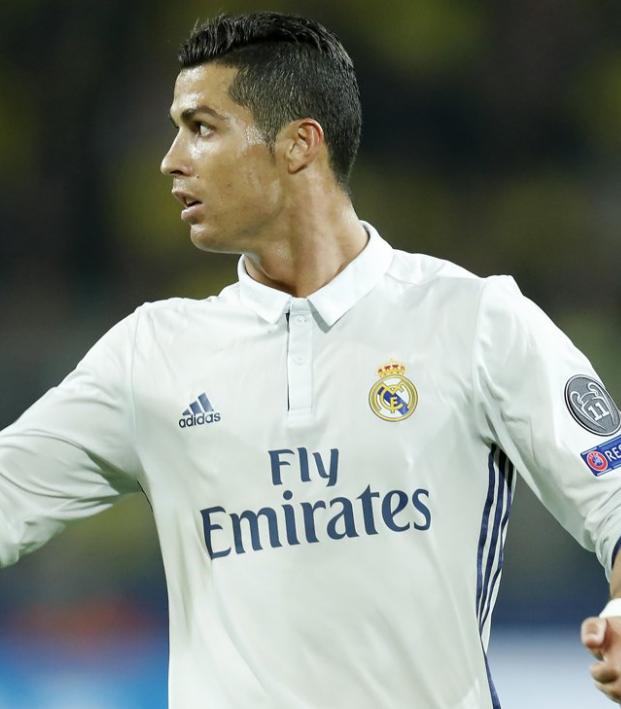 Is Ronaldo Having His Worst Season Ever?

Jack Ramos October 20, 2016
Earlier this month, Real Madrid manager Zinedine Zidane was criticized for benching the two-time Ballon d’Or winner, but maybe he was on to something?

It's clear to anyone watching that while still very good, Cristiano Ronaldo is on the physical decline. Questions have arisen surrounding his ability to remain effective while not being the team’s centerpiece. He is still clearly very capable, but his ineffeciency is indicative of a man not quite ready to accept his new role.

So far this season, the superstar has been off to a rough start. In 408 minutes played, Ronaldo has scored only twice, and he has the second worst success rate among players with 10 or more dribbles. Compared to Iniesta, who leads the league with over 90%, and Messi and Neymar, who are around 60%, it makes it hard to defend Ronaldo as the best in the world.

If we also add 'dribble success rate', it looks like this: pic.twitter.com/PNfeEJATfB

But does this come as a surprise to anyone? To most viewers, Ronaldo clearly isn’t the player he was in his early 20s at Manchester United. Nor has he been performing on par with his earlier years at Madrid, where he and Messi took turns setting all-time La Liga goal scoring records.

What is different about this season is his efficiency. Though he’s never been the most efficient shooter, especially compared to his Argentine rival, he is losing the ball like never before. Because he has lost some of his explosiveness, a key element to his game, at times he has looked like a shell of his former self, often passing the ball away immediately to protect his fragile knees.

To cope with this, Ronaldo has been playing as a target man for Real Madrid, often holding the ball up long enough for Marcelo to join the attack and create while he repositions himself more favorably. There is nothing wrong with this style of play, and Ronaldo has done as well as anyone in the world at winning aerial duels.

He has clearly had a tough time transitioning from his former, more explosive style of play to his new reality. After missing time due to the knee injury sustained at the Euros, Ronaldo has been unable to regain consistent form, despite scoring enough to keep critics quiet.

With the continued improvement teammate Gareth Bale has been making to his game, as well as Benzema’s proven quality, Zidane will have his work cut out for him if he wants to keep all three happy. As for Ronaldo? He may simply be easing into his new role and playstyle, but he better find his form soon as Zidane has shown he is not afraid to play the hot hand.