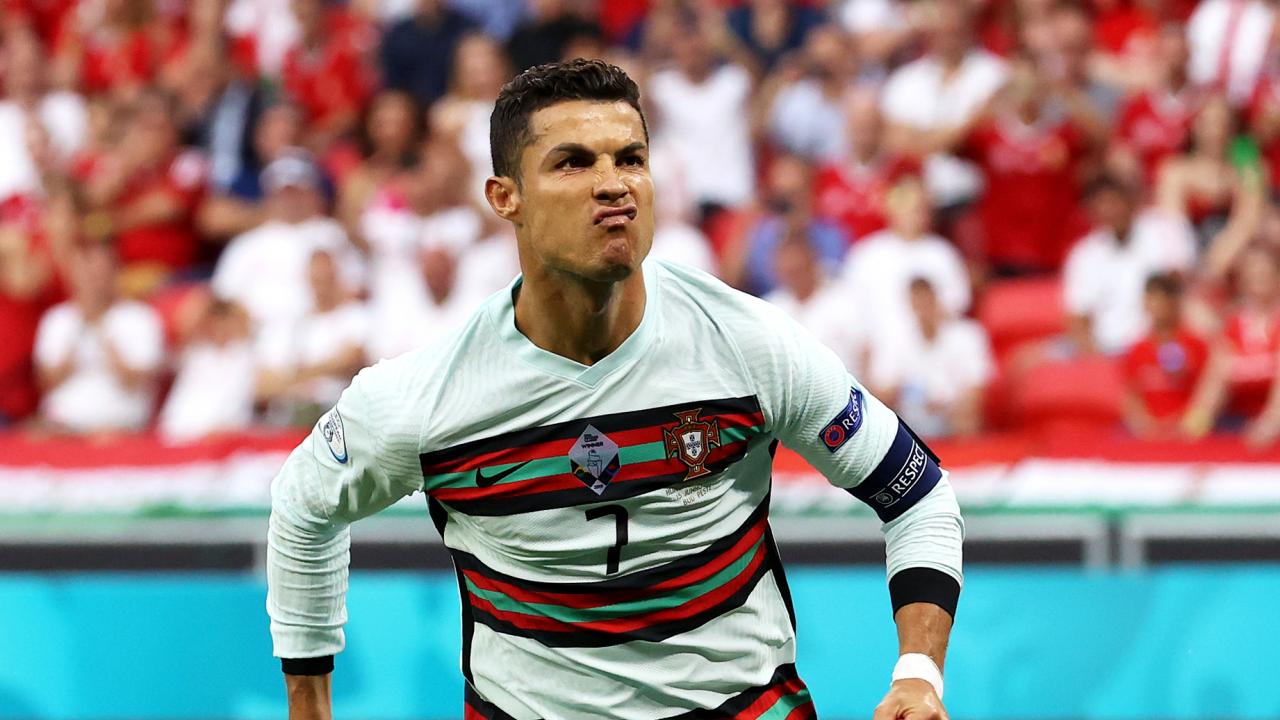 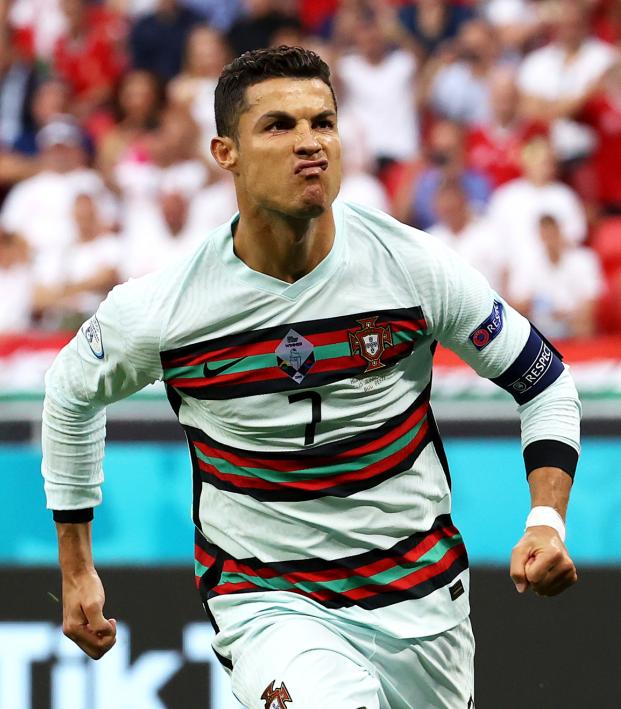 Was it the 67,000 in attendance? The Coca-Cola bottles from the night before? Cristiano Ronaldo had an extremely uncharacteristic miss in Portugal’s 3-0 opening group game victory. This Ronaldo miss vs. Hungary will likely be forgotten after his second half heroics.

He looked a little like Timo Werner with this miss in the first half.

This miss by Cristiano Ronaldo pic.twitter.com/Pr48OLZ0c2

Hungary dug in deep and looked impenetrable for 84 minutes. With the biggest homefield advantage since the pandemic, Hungary looked scary.

The underdogs thought they had taken the lead in the 80th minute but the goal was called back for offside.

The offside goal was the jolt that Portugal needed as the sleeping giant finally woke up. In the 84th minute a brutal deflection after a Raphael Guerreiro shot left RB Leipzig goalkeeper Peter Gulacsi stranded and gave Portugal the lead.

Three minutes later Portugal was given a penalty after Rafa Silva was dragged down in the box. Was there ever any question about who would step up to take the penalty? Ronaldo entered the game tied for most goals in Euro history with France’s Michel Platini. CR7 now holds the record.

Looking at the final score and Ronaldo’s two goals, someone who didn’t watch the game would guess the superstar dominated the game. That wasn’t the case at all. At one point in the game Ronaldo had the fewest touches on Portugal’s team other than the goalkeeper.

Ronaldo’s frustration must have dissipated into the Puskas Arena air when he rounded Gulacsi in stoppage time and netted Portugal’s third goal.

Liquid football from Portugal and Ronaldo

Make that eleven Euro goals for Mr. CR7 and 107 international goals. He is only two goals behind the all-time international mark of 109 held by Iran’s Ali Daei.