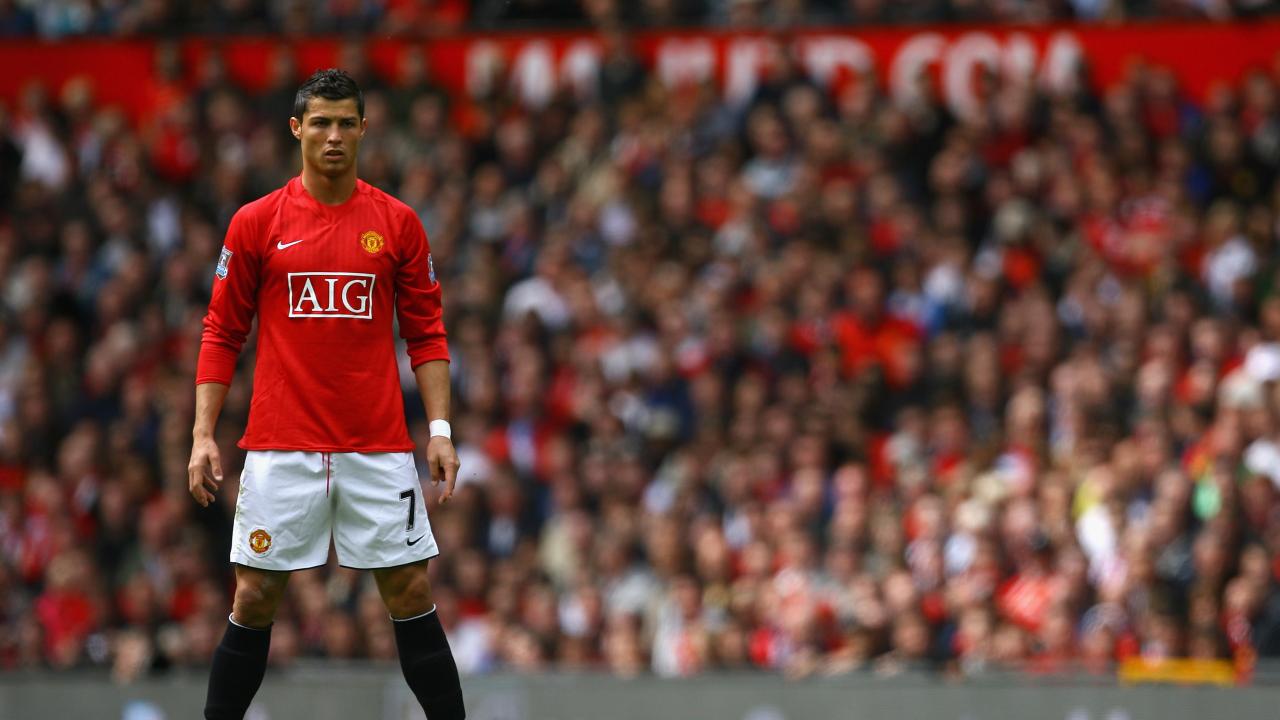 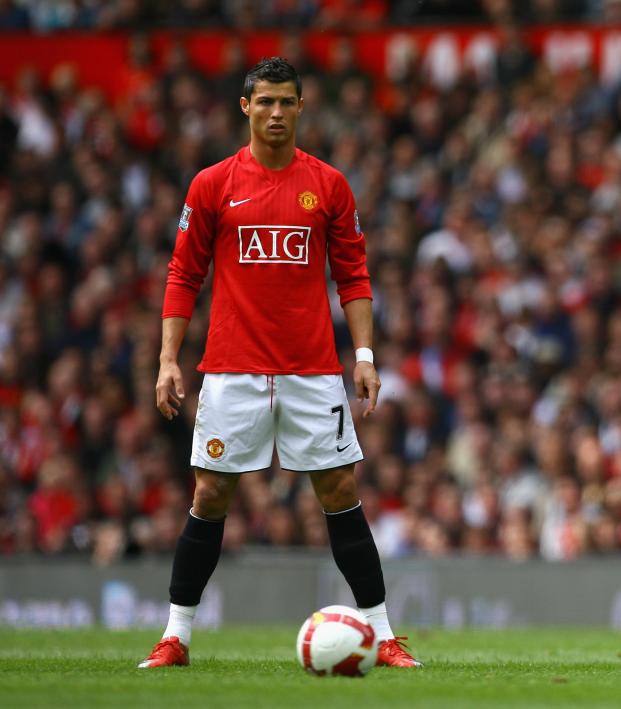 The Soccer Multiverse Is Officially Broken: Cristiano Ronaldo Is Going Back To Man United

The 2021 summer transfer window is going to go down as the craziest one yet. The transfer gods had one more trick up their sleeve, and it was in the form of a Cristiano Ronaldo transfer back to Manchester United.

The transfer fee for the 36-year-old was $17.7 million with an additional $9.4 million in add-ons. Just a little bit less than his $128 million transfer from Real Madrid to Juventus in 2018.

Here was the reaction from Twitter to the news.

I imagine it will be more a question of which shirt Cavani now wears…. https://t.co/ztzJcI85C7

Ronaldo posted a farewell to Juve fans on his Instagram shortly after the news of his transfer broke.

The move came after heavy speculation Ronaldo would play for bitter rival Manchester City. Juventus and City were in talks over a Ronaldo transfer for several day before the move ultimately broke down. United hit light speed to swoop in and snag Ronaldo.

CR7 last played for the Red Devils in 2009 before his departure for Real Madrid.

Ronaldo leaving Juventus began to look more likely after he was put on the bench for opening Serie A game against Udinese. His final moment on the field for Juventus was him having a game-winning goal overturned by VAR.

His first game back with Manchester United is expected to come after the upcoming international break. That game would be on Sept. 11 against Newcastle.