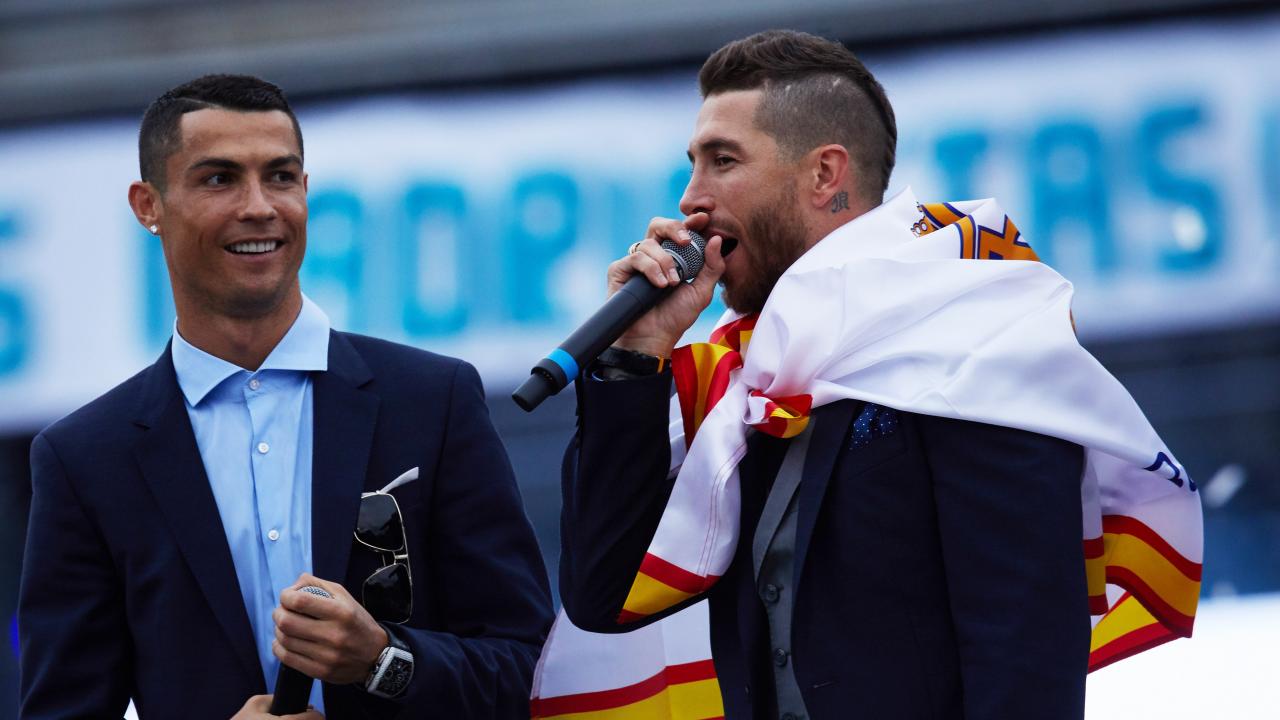 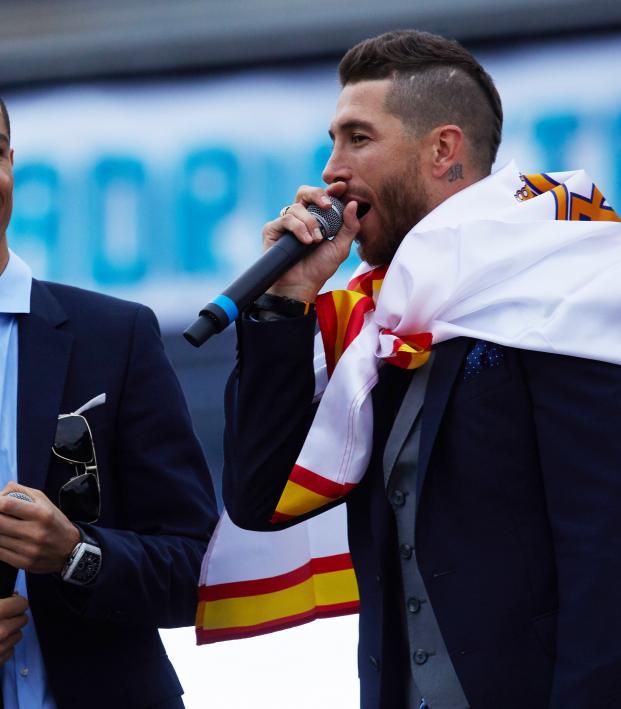 When Spain and Portugal meet today in a friendly at Estádio José Alvalade in Lisbon, Portugal, it’ll mark the first meeting between the Iberian rivals since that legendary 3-3 draw during the group stage of the 2018 World Cup.

The match will also be a direct contest between Portugal captain Cristiano Ronaldo and Spain captain Sergio Ramos, who spent nine years together at Real Madrid while winning two league titles and four Champions League crowns.

However, according to a report in Spanish daily MARCA, Ronaldo and Ramos have gone “two years without speaking or seeing each other.”

According to the article, the duo’s relationship became frosty after Ronaldo refused to the attend the 2018 Ballon d’Or ceremony with the award ultimately going to Real Madrid and Croatia midfielder Luka Modrić.

“I cannot say why someone did not attend — that’s their choice,” Modrić said at the time. “That is logical, is it not? It turns out trophies only have value when they (Ronaldo and Messi) get them. It is not fair to their playing colleagues, or to the voters who have nominated them for the past 10 years — nor for football or supporters.”

Modrić, of course, was also instrumental in those four Champions League titles and helped Real to its 34th LaLiga title this past season alongside Ramos. Ronaldo, meanwhile, has lifted back-to-back Serie A titles with Juventus after departing Real in the summer of 2018.

Ronaldo is now 35 and Ramos is 34, but both have openly targeted a professional career that lasts until the age of 40. According to a report from AS, Spain is considering including Ramos as one of its overage players at next summer’s Olympic Games.