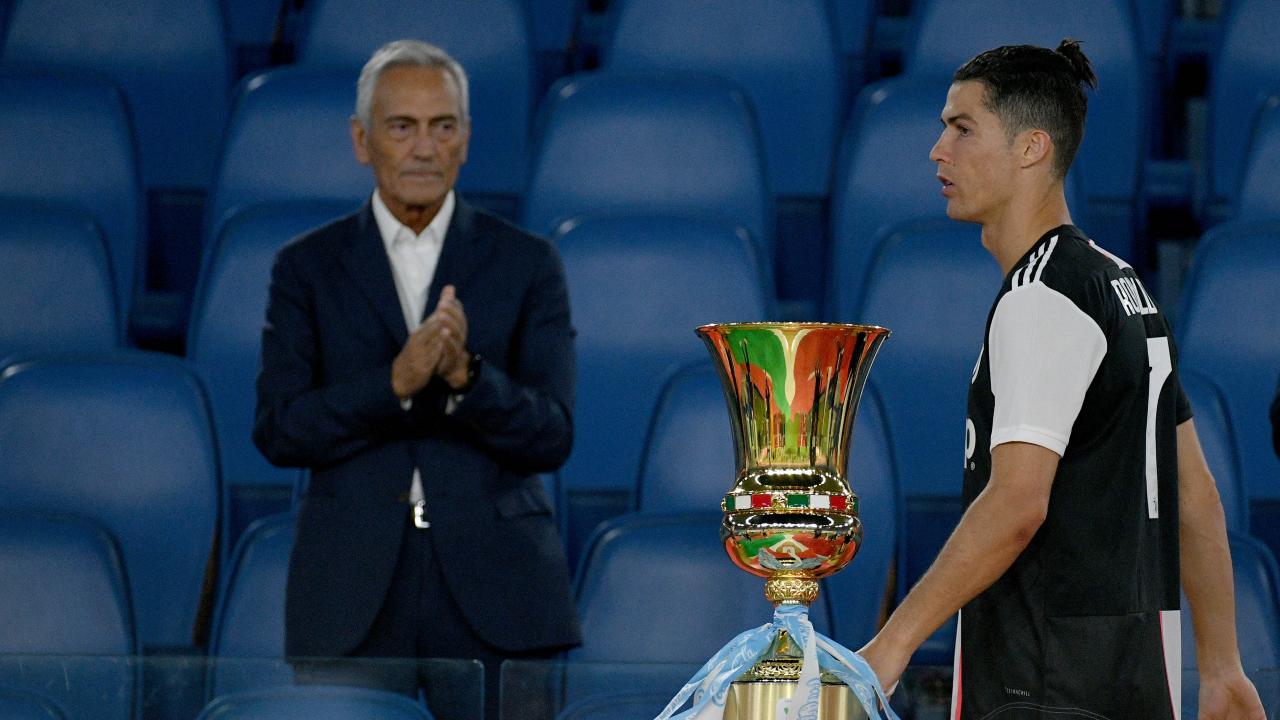 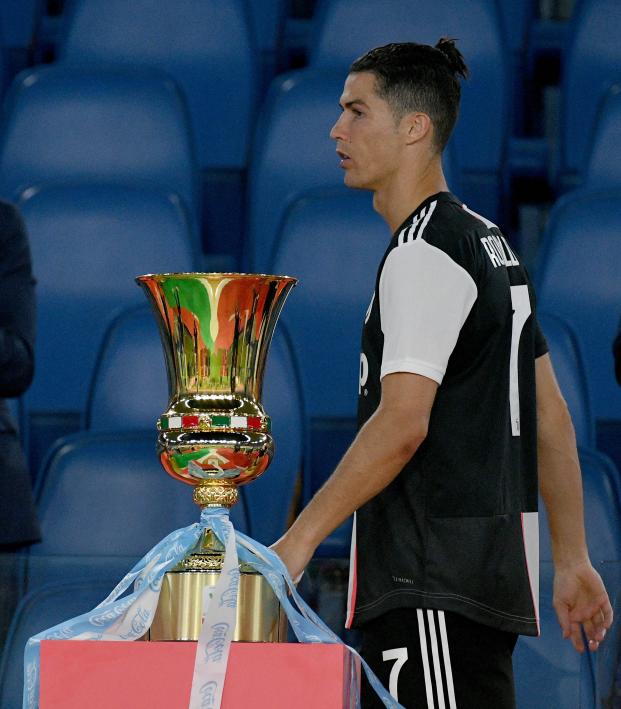 Juventus coach Maurizio Sarri has rubbished suggestions of a falling out with midfielder Miralem Pjanic and is confident Cristiano Ronaldo will quickly bounce back from his disappointing restart to the season.

Sarri has quickly found himself under pressure after Juventus were beaten on penalties by Napoli in Wednesday's Coppa Italia final.

The only other game they have contested since the three-month stoppage caused by the COVID-19 pandemic was the Coppa semifinal at home to AC Milan five days earlier, which also ended 0-0 after Ronaldo missed a penalty.

On Sunday, La Stampa newspaper suggested that relations between Sarri and Pjanic had gone frosty with the Bosnian set to be benched at Bologna on Monday when leaders Juve, who are one point ahead of Lazio, resume their Serie A campaign.

"The story of my row with Pjanic is one of the biggest hoaxes of the season," Sarri told Sky Sport Italia. "I talk a lot with Miralem, maybe he's one of the guys I have the most interesting and meaningful discussions with.”

Similarly, there were no problems with 35-year-old Ronaldo, he said.

"I spoke to Cristiano again yesterday, alone and for a long time. He mustn't lose his confidence, I hope that from tomorrow the fantastic player of old will come back. It’s just that he’s not physically at his best right now."

#Sarri: “A solid performance will be needed”

Sarri said he had dispensed with the idea of using Ronaldo as a center forward, which he briefly tried against Milan. "He has scored 700 goals by starting slightly wide of centre, that’s his preference and that is normal," he said.

He added that it was time to forget about Wednesday's defeat.

"Losing a trophy is always something that weighs on you, and brings disappointment and bitterness," he said. "But that's the situation. We need to move on and think about the next few games without being influenced by something we've lost."