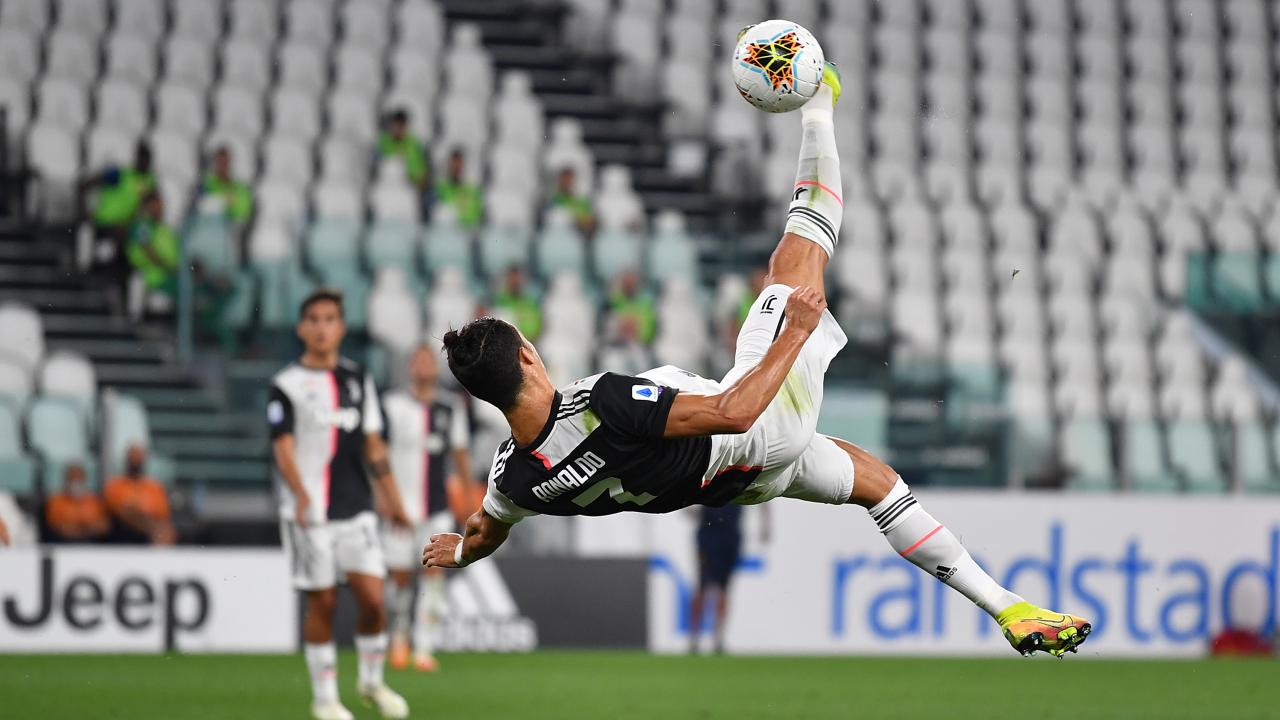 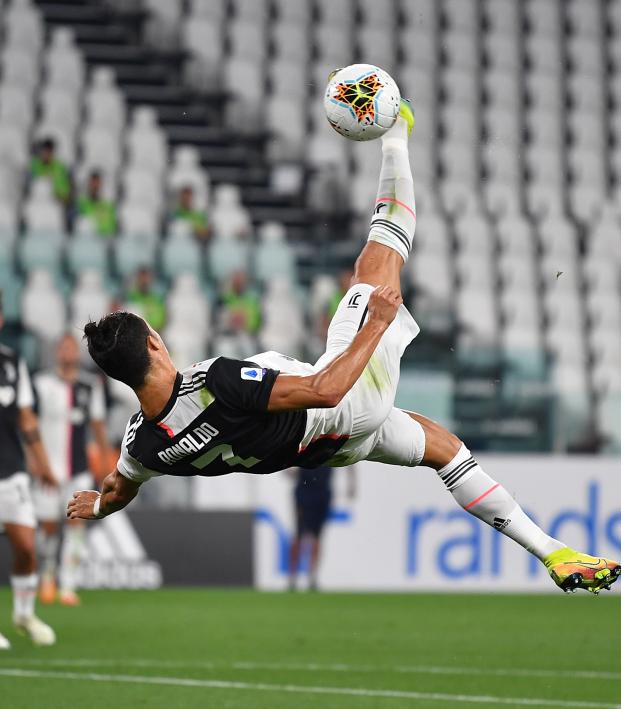 Ronaldo Does It All In Juve's 4-0 Win Over Lecce

TURIN, Italy — Cristiano Ronaldo scored a thumping penalty and created goals for Paulo Dybala and Gonzalo Higuain as Juventus hammered 10-man Lecce 4-0 on Friday to stretch their lead over Lazio at the top of Serie A to seven points.

With Lecce's Fabio Lucioni getting a straight red card for a clumsy challenge after 32 minutes, Juve took the lead in the 53rd when Ronaldo fed Dybala, who clipped a superb shot into the top corner.

Ronaldo converted a penalty nine minutes later after being felled in the box.

A clever backheel from the Portuguese forward set up substitute Higuain to score in the 83rd minute, and Matthijs de Ligt added the fourth with a close-range header from Douglas Costa's cross to complete the rout.

Ronaldo also missed on an acrobatic bicycle attempt and a header from near point-blank range. In the second half, he took a shot on goal with his arm, which was called back for hand ball, though Ronaldo argued for a penalty kick for being pulled down by his defender.

Juventus, bidding for its ninth successive Italian title, moved to 69 points after 28 games, seven clear of Lazio who have a match in hand.

Lecce remained third bottom on 25 points, behind Genoa on goal difference and one point adrift of Sampdoria in 16th spot.