Could This Be The MLS Assist Of The Year? 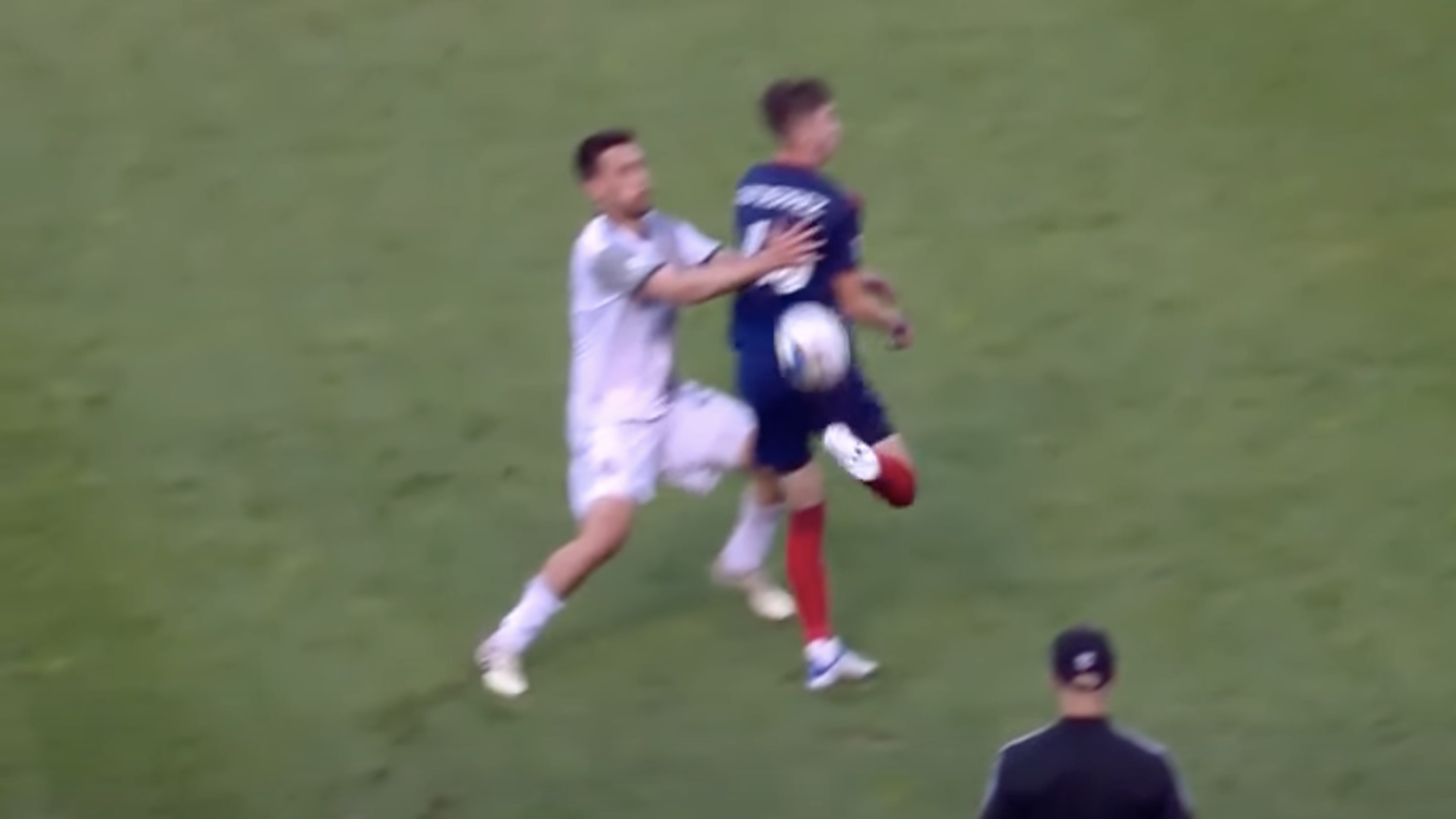 A fairly unassuming weeknight MLS match between the cellar-dwelling Chicago Fire and Toronto FC proved to be anything but on Wednesday night. Chicago took care of business at home thanks to a pair of goals by 18-year-old Colombian Jhon Durán, the second of which has garnered much attention thanks to a spectacular assist.

THIS FLICK TO SET UP THE GOAL pic.twitter.com/HC9dKYo7gi

Facing a press in its own box, Chicago played the ball long and wide to a heavily marked Brian Gutiérrez just inside his own half. Through truly the deftest of touches, Gutiérrez played the ball perfectly to Durán with a magnificent backheel flick which the Colombian was able to bring down, dribble past his helpless defender and slot into the back of the net.

soooo i'm obsessed with this pic.twitter.com/hYZNVv1OgT

Durán is currently the youngest international signing in MLS history after Chicago picked him up in January 2021, and he was giving defenders headaches all night with his lightning pace. He scored both goals on quick counterattacks and was rewarded with the match ball for his efforts. Hailing from the same youth academy as James Rodríguez (Envigado's "Cantera de Heroes"), don’t be surprised if you see Jhon Durán topping the scoring charts in a few years' time.