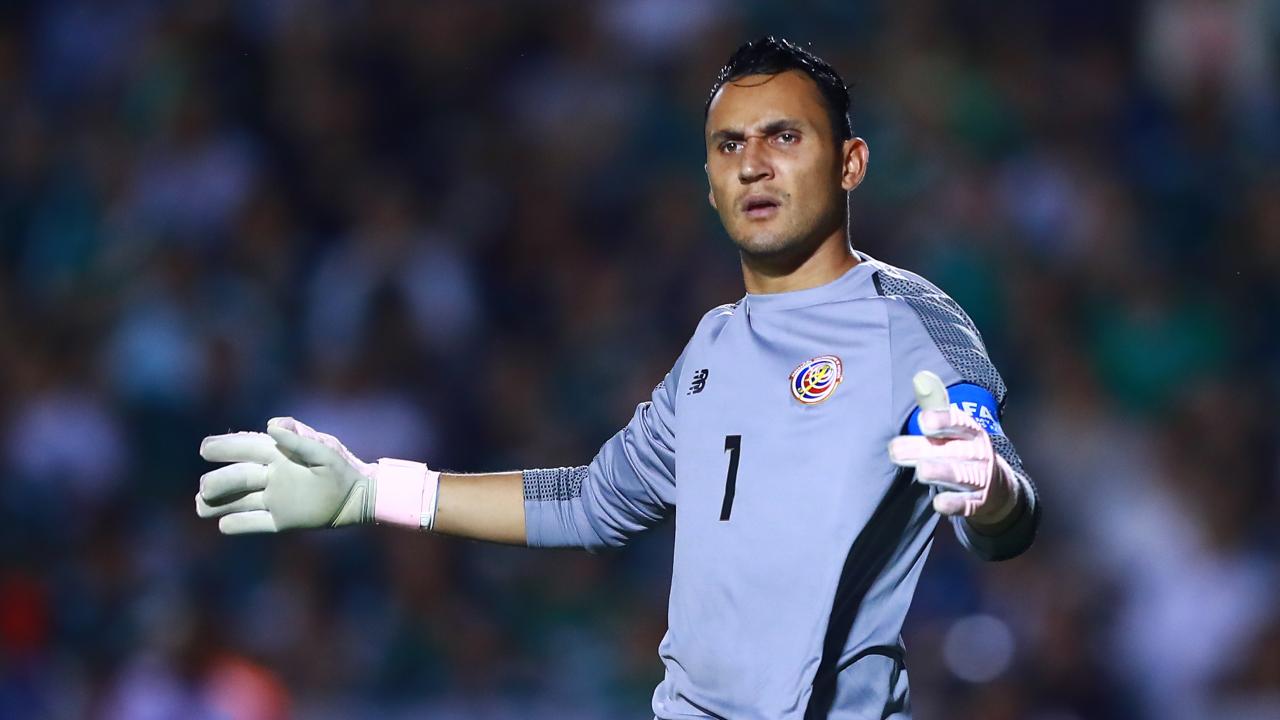 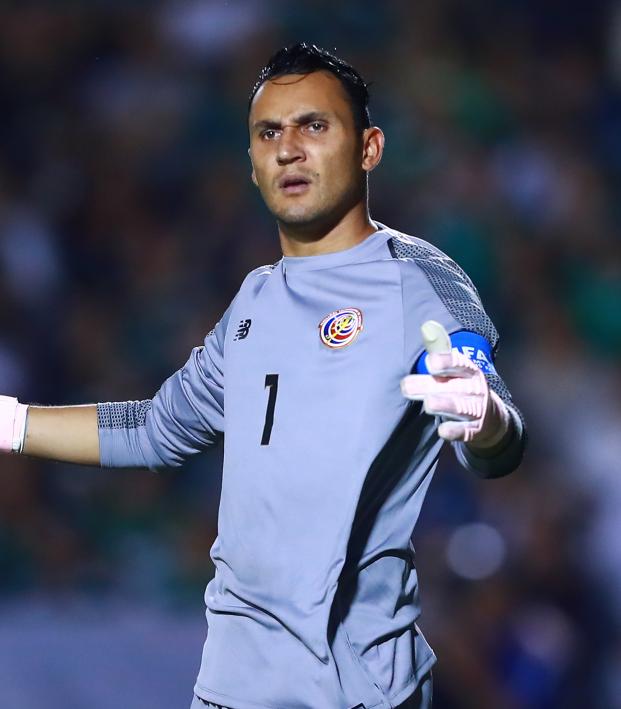 Costa Rica Coach Steps Down Because Of . . . Boredom?

Ivan Buss September 5, 2019
Costa Rica has to look for a new manager, preferably one that understands the limited time they get with players.

Being a national team coach in a landscape where you rarely get to see your players must be difficult, and Costa Rica manager Gustavo Matosas has said to hell with it after less than one year in charge.

He has managed the national side for just eight games. While he will be on the sidelines Friday for a match against Uruguay, he will officially step down on September 10.

He continued his reasoning, but it only got more entertaining when he went on to say, “I only have the players for a week every two months and it's killing me. I didn't know it was so hard. I thought I would be able to somehow endure it…I didn't know being a national team manager was so boring."

Surely he couldn’t have been so oblivious when taking on the job that he thought he would have his players every week! Everybody knows that international breaks only come once every two months, and the international coaches get paid to make the most of that short amount of time to get the players to perform or qualify for whatever tournament is up next.

On the other hand, I kind of get it. When your most exciting player is your goalkeeper, even the time you get with your team can’t be that exciting, let alone all the time spent watching video to prepare.

So, just in case you’re thinking of taking on an international job anytime soon, think twice if you bore easily and/or get separation anxiety.