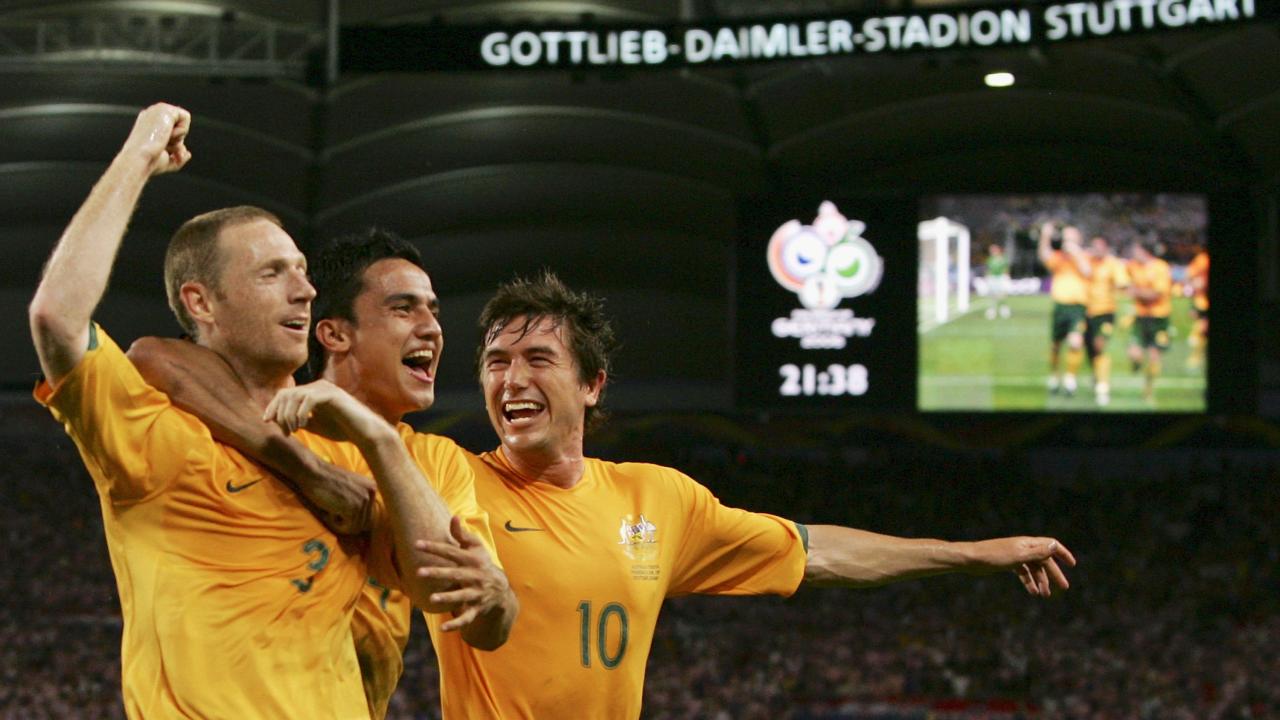 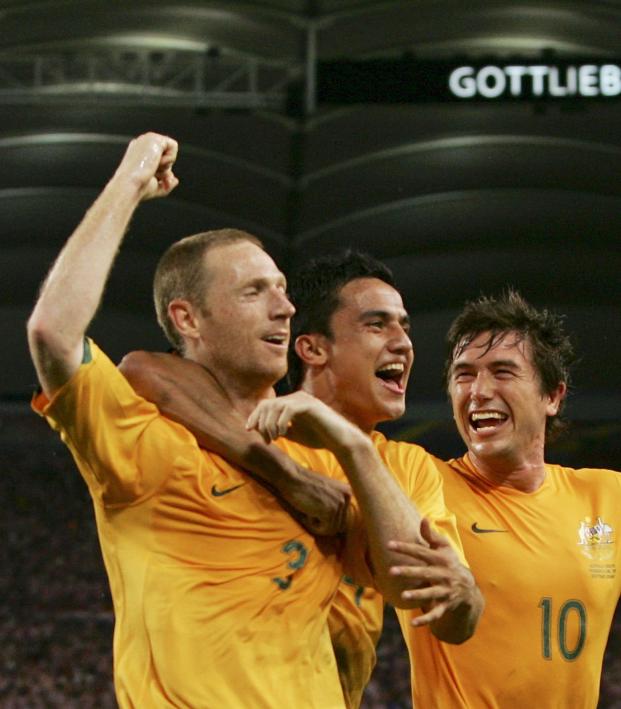 Reuters May 26, 2020
Declining ratings, crowds and interest have alarm bells ringing in Australia.

Broadcasters have not been getting "bang for their buck" from Australian soccer in recent years and creative solutions are urgently needed to revitalize the game, former Socceroos defender Craig Moore has told Reuters.

Moore, who is spearheading the "Golden Generation" group pressing for change in Australian soccer, said COVID-19 had heaped more pressure on administrators already battling to reverse declines in ratings and crowds.

"The numbers are telling us there's such a huge concern with broadcast in terms of bang for buck," Moore said in an interview. "There's not enough people watching and engaging with the product. There's certainly been a lot of ideas thrown around. But we really need to start seeing some positive changes to our game to make sure we keep moving forward — because it is a concern that people are losing interest."

News Corp-owned Fox Sports is midway through a six-year rights deal with Football Federation Australia (FFA) worth $38 million a year, which covers the top-flight A-League and international matches. The deal effectively bankrolls the game but Fox Sports, which has announced rounds of job cuts in recent months, is seeking to renegotiate terms following the suspension of the A-League in March due to the coronavirus shutdown.

The A-League, which has five rounds of the regular season and the championship playoffs left to play, hopes to resume in July and wrap up the competition in August.

Moore said the FFA had to find new ways of increasing the game's exposure, whether by boosting air-time on free-to-air channels or by streaming its own content. Some of the funding to enable that might come from slashing administration costs in a sport saddled with bureaucracy at state and regional level.

"We need to look at the member federations and look to work through the layers of administration that are currently there," said Moore. "There could be savings, I have no doubt, which could be passed on to clubs and participants. A small amount of registration fees could then be part of a free-to-air component or a new streaming package for the FFA. We've got to be creative and different because the broadcast era is coming to an end."

Moore was a member of the Socceroos' "Golden Generation" which ended the country's 32-year absence from the World Cup by qualifying for the 2006 finals in Germany and then making the knockout phase for the first time.

Australia has been eliminated at the group phase in the three World Cups since and has struggled to produce players making a mark in Europe's top leagues. Pundits have agonized over how Australia can turn talent into top-shelf footballers, whether by lifting the standard of the A-League with a promotion-relegation system or throwing more money at high-performance programes.

For Moore, however, the problem is mainly one of motivation, with players now less likely to shoot for Europe when they can make a decent living at home.

"Our generation, the only way you could be a professional footballer was by traveling," said Moore, who captained Scottish side Rangers and also played for Crystal Palace and Newcastle United in England. "We didn't have a choice, whereas now, are we a little bit comfortable in this country?"

The A-League should also be content to be a stepping stone to Europe for the country's brightest talents, the 44-year-old added.

"It's about getting good young players into the system as quickly as possible, develop them for two or three years and sell them for fortunes. Why would we try to avoid being one of those countries that develop players to be able to sell them?"