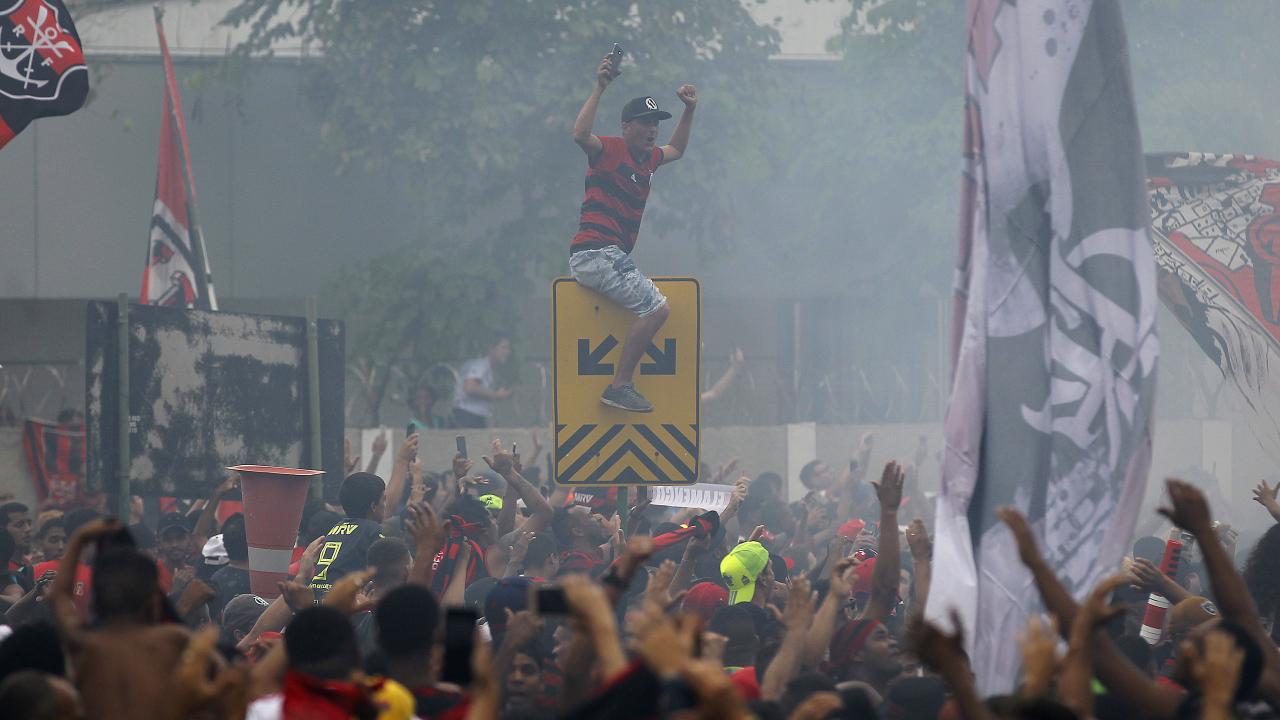 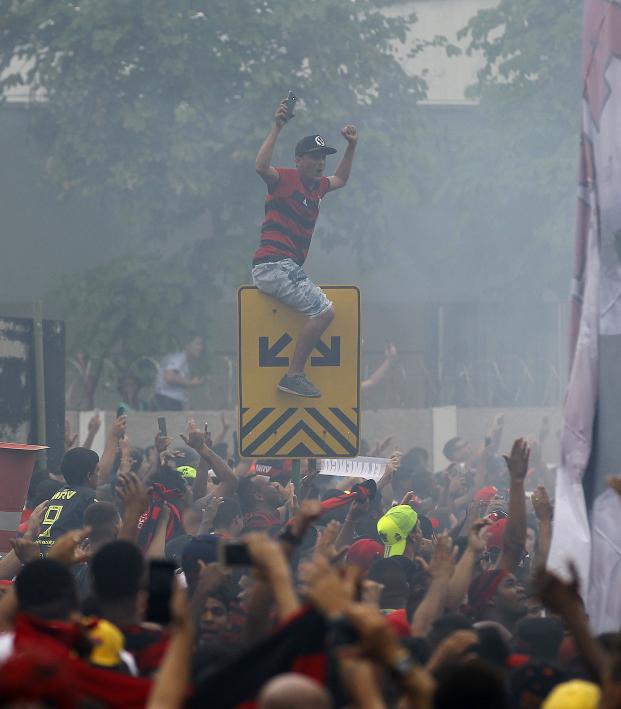 After the madness that was last year’s two-legged tie between River Plate and Boca Juniors, CONMEBOL elected to change the format of the final to a single match contested at a venue chosen in advance for the first time ever, but travel plans for both sets of supporters were disrupted by the 2019 Chilean protests. The final was originally scheduled for the Estadio Nacional in Santiago, Chile, but it was moved to the Peruvian capital on Nov. 5.

Regardless, despite the skyrocketing price of return flights from Peru and some fans going as far as exploring bus routes through the Amazon rainforest, the interest in this year’s final couldn’t be higher.

River Plate, as the defending champion and 36-time winner of Argentina’s Primera División, needs no introduction. The club’s road to the final included a dramatic shootout victory over Brazilian power Cruzeiro and another victory over eternal rivals Boca Juniors in the semifinals.

The man to watch is 21-year-old attacking midfielder Exequiel Palacios, who’s been a long-term target of Real Madrid. I’m also quite partial to holding midfielder Enzo Pérez but that’s because he played for Benfica and I’m biased.

Flamengo, on the other hand, is Rio de Janeiro’s most successful side with five Brasileirão titles (the last coming in 2009), but the club’s lone Copa Libertadores triumph came back in 1981. For a side that boasts over 30 million supporters, this has been a long time coming.

Flamengo fans' epic farewell to the team bus is even better in video form ( @Esp_Interativo) pic.twitter.com/zqn8MoUQnA

Flamengo's path to the final included victories over Brazilian rivals Internacional and Grêmio.

The club boasts the tournament’s leading scorer so far with seven goals, 23-year-old striker Gabriel Barbosa. “Gabigol” is currently on loan from Inter Milan. Bruno Henrique has chipped in with five goals and a tournament-best five assists.

The winner of the match also qualifies for the 2019 FIFA Club World Cup in Qatar and could potentially face off against European champion Liverpool.

In other Copa Libertadores news, EA SPORTS has announced that the tournament (along with the Sudamericana and Recopa) will finally be available to play in FIFA 20. Come March 2020, a free content update will give you access to the tournament along with storied South American teams like River Plate, Boca Juniors, Flamengo, Corinthians, Racing Club, C.A. Independiente, Colo-Colo and Universidad Católica.