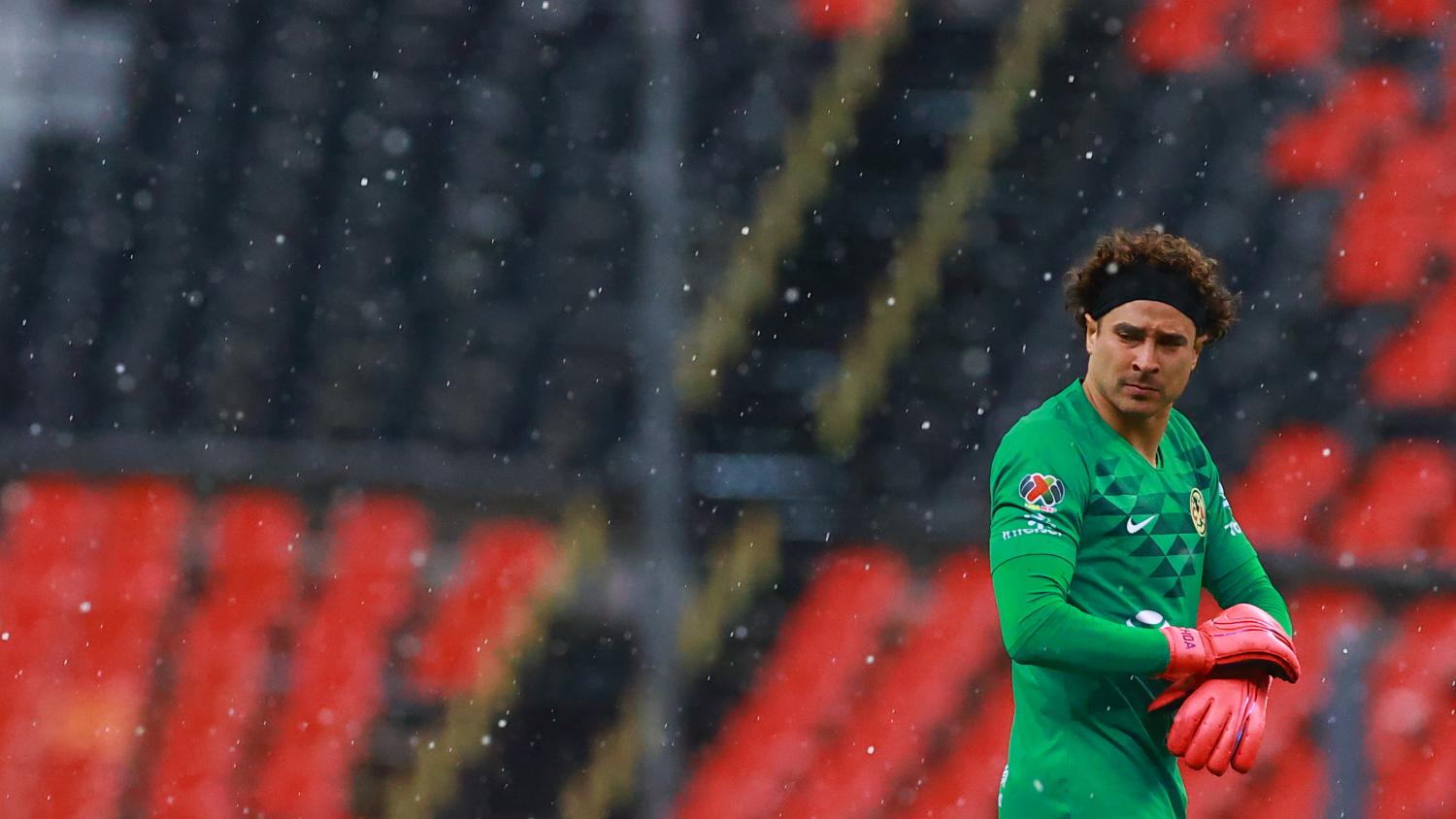 Cruz Azul and Club América played out what could be the final major sports game for the foreseeable future Sunday night.
Getty Images

If soccer never comes back, then at least we saw an enticing match south of the border at Estadio Azteca on Sunday night.

Major sports league across the world have suspended their seasons in wake of the COVID-19 pandemic. A few leagues held out longer than others, including Liga MX, the Brasileiro and Australian A-League, albeit without fans present in stadiums. By Sunday, however, both Mexico and Brazil announced they would suspend their national leagues.

In Mexico, Liga MX said it would halt play after Sunday's matches, and el Clásico Joven might have been the last showpiece match we see in a while. Under any other circumstances, it would have been just another chapter between Cruz Azul and Club América. But because of the coronavirus pandemic, this game was one to savor because who knows when it could be back.

América goalkeeper Guillermo Ochoa had a spectacular first half that saw him produce six saves, showing his class as Mexico's best shot-stopper. Ochoa denied Jonathan Rodríguez, the current top-goalscorer of the league, from point-blank range and kept La Máquina at bay in the first 45 minutes.

It wasn't until the second half that Rodríguez finally broke the deadlock with a sweet first-time effort to finally beat Ochoa in the 65th minute.

We even said a last goodbye to our dear friend VAR. The controversial system overturned a red card given to Cruz Azul's Adrián Aldrete over a contentious foul. But its real highlight was the drama late into stoppage time, awarding América a late penalty over an off-the-ball push in the area.

Cruz Azul veteran goalkeeper Jesús Corona, however, made sure to deny Emanuel Aguilera's spot kick to end the frenzy and preserve the 1-0 win.