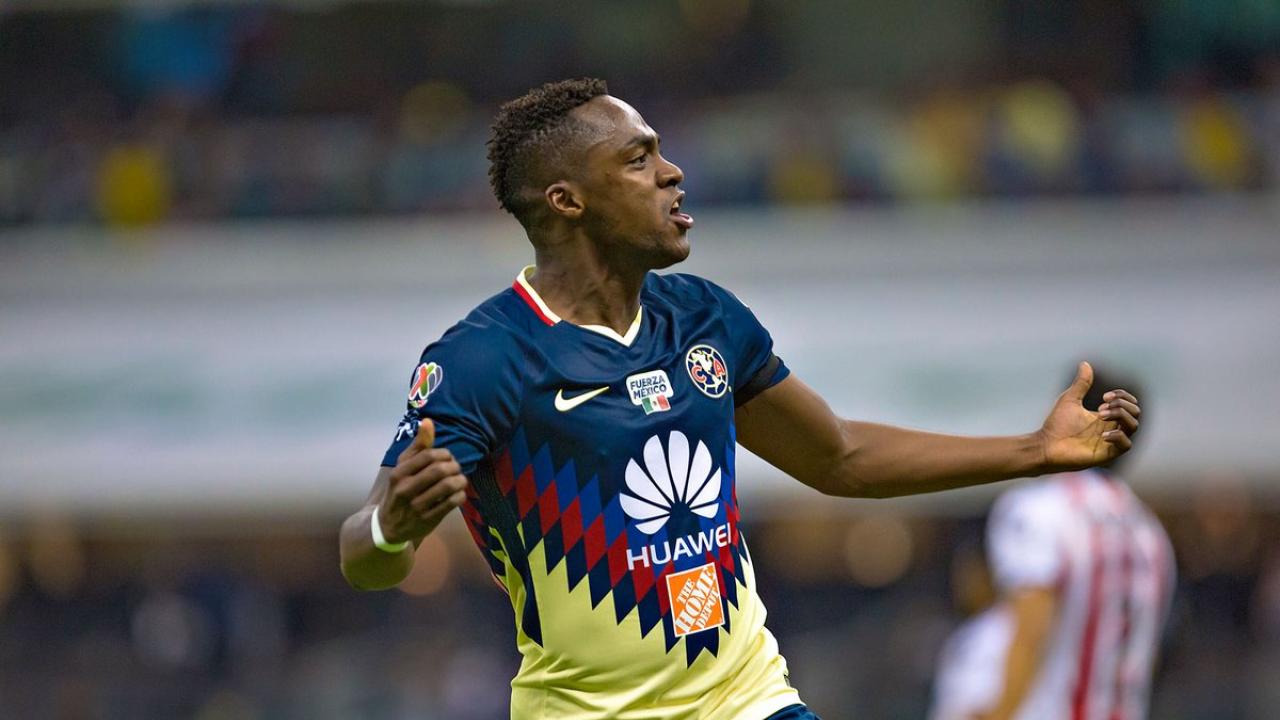 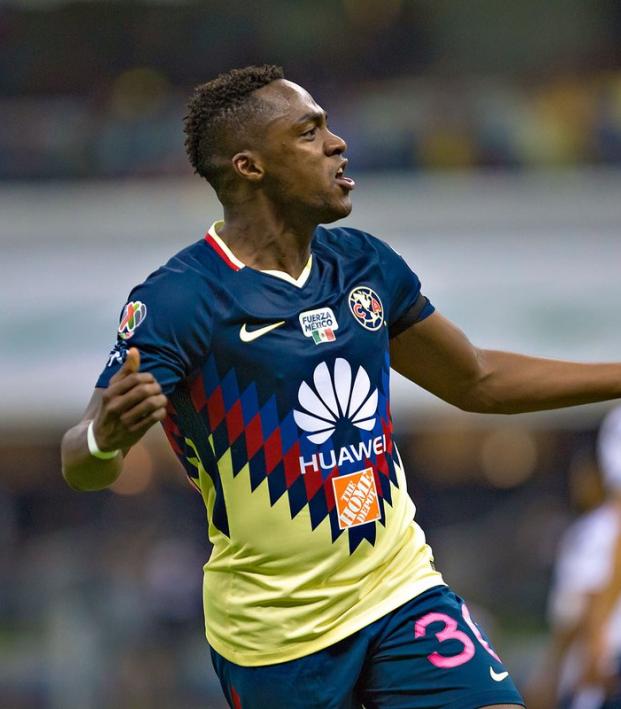 Club America vs. Chivas is always the biggest date on the Liga MX calendar. Originally postponed after Mexico City was hit by an earthquake, El Superclasico was finally played Wednesday.

Chivas were looking for a moral victory, having already been eliminated from the playoffs and having a generally awful season. It looked like they might get that moral victory when Carlos Cisneros opened the scoring in the 55th minute. Two goals in quick succession from Oribe Peralta and Renato Ibarra put Club America in the lead for good and sent Club America to the bottom of Liga MX. 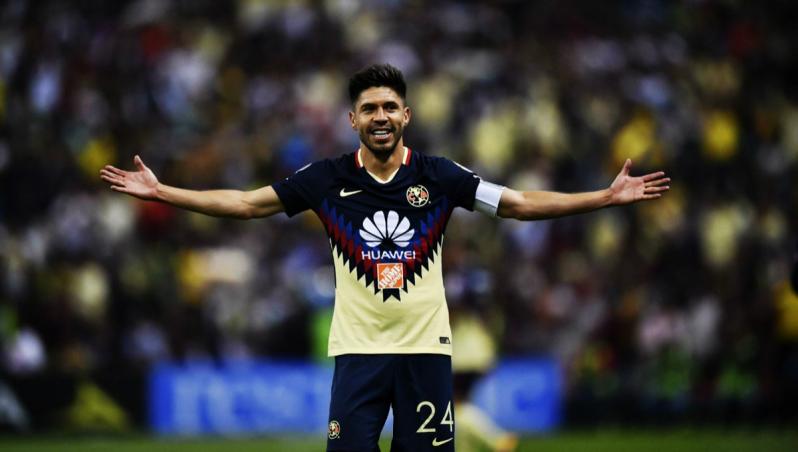 So, not a moral victory.

Chivas are now in last place in Liga MX with just nine points. Club America remain in second place, just a point behind Monterrey, and look like they'll be one of the favorites once the playoffs roll around.