With Clint Dempsey Out, The Sounders Are Sharing The Burden While Climbing The Table 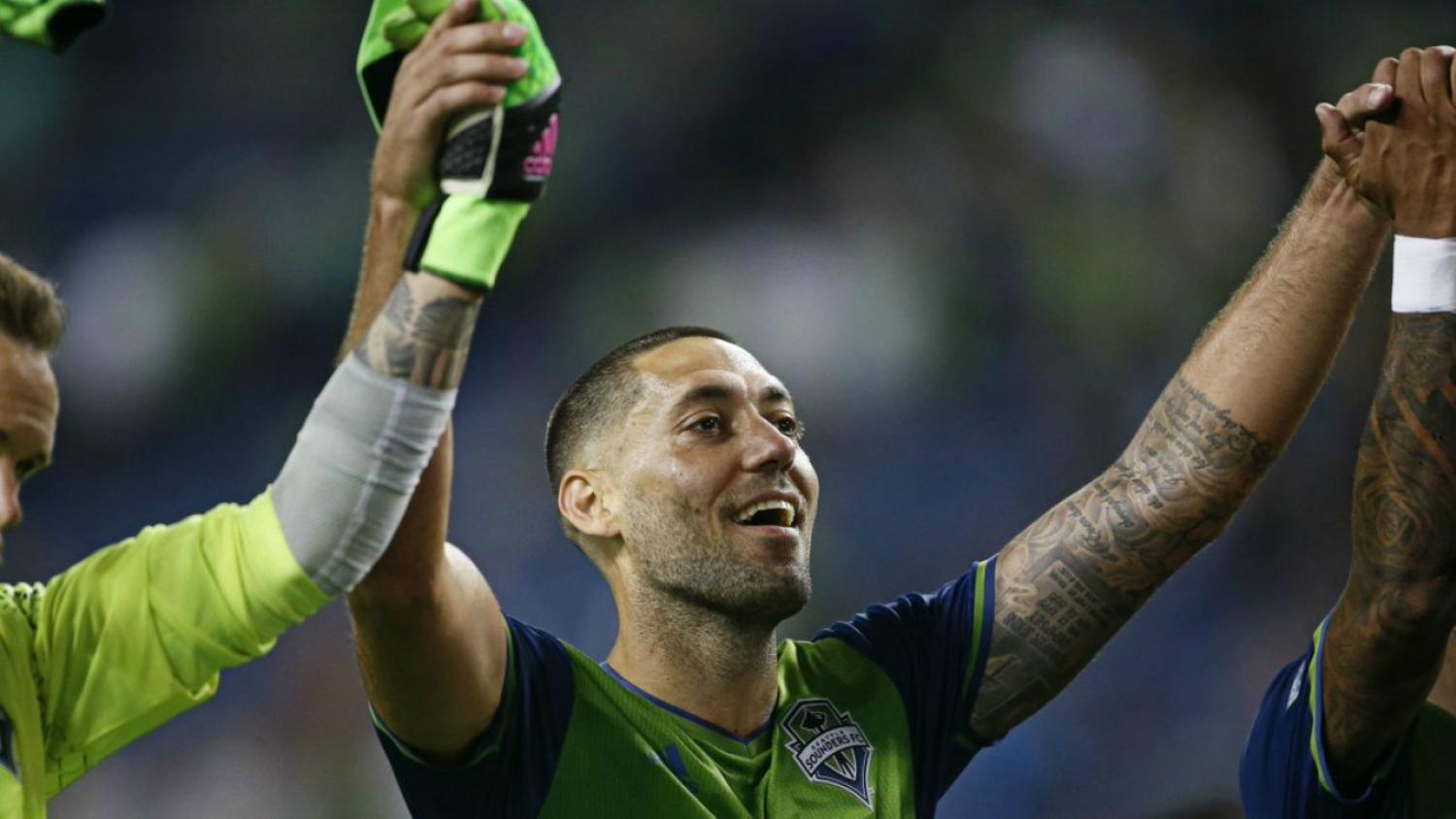 Seemingly down and out, Seattle took a massive blow when losing Clint Dempsey for the season. However, a first MLS Cup is still within reach.
Photo: @SoundersFC | Twitter

Heading into the 2016 MLS season, all signs pointed towards another successful year for the Seattle Sounders. Legendary coach Sigi Schmid was at the helm. Seattle secured the best player in the draft, home-grown talent Jordan Morris. Clint Dempsey was still in top form and there were promising attacking additions in Andreas Ivanschitz and Nelson Valdez.

Instead, the first half of 2016 was a disaster for the Sounders. The Rave Green lost 12 of their first 20 matches and sat well outside of the playoff positions at the MLS All-Star Break.

The slide ended up costing Schmid his job, and for the first time in their MLS-era, Seattle would be without him on the sidelines. Panamanian international defender Roman Torres was still out injured, and Nelson Valdez just wasn’t clicking with the rest of the Seattle attack.

The bright spot of the season was rookie Jordan Morris, whose efforts were being overshadowed by the club’s poor form. Morris leads the team with 12 goals and is the favorite for the 2016 MLS Rookie of the Year award. 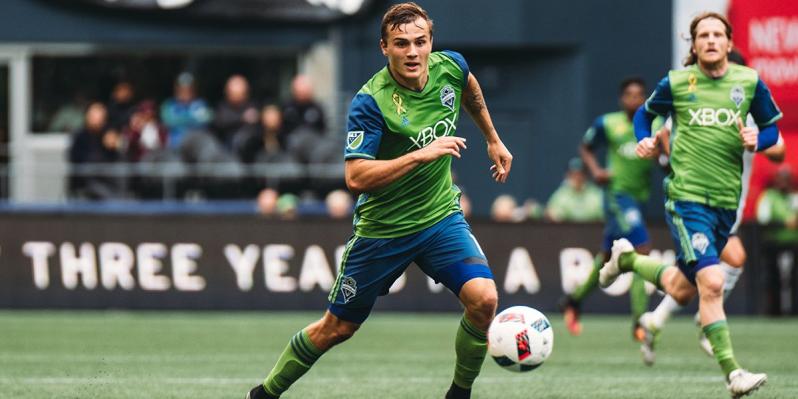 The same week Schmid was let go, the Seattle Sounders finalized a deal with their new No. 10, Nicolas Lodeiro, and everything instantly became revitalized.

Under the leadership of new interim coach Brian Schmetzer the Sounders won three straight for the first time all season. Fans began to wonder if the club could actually climb back into playoff contention.

With things finally looking up for Seattle in 2016, the other shoe dropped.

Club talisman Clint Dempsey was being indefinitely sidelined due to a heart condition. All the hard work in climbing back up the table and the new attacking connection between Dempsey, Morris and Lodeiro seemed to have been for nothing. In late August, the team would draw twice and lose in a three-match run, dropping seven of the crucial points needed to climb into sixth place.

After a brief appearance at training, the club announced that Dempsey wouldn’t return for 2016. What should have sealed Seattle’s season instead has rejuvenated it. Just like the loss of long-time manager Schmid boosted the team to its first three-match win streak, Dempsey’s shocking end to the season motivated the team to come together.

A string of four straight wins has lifted Seattle not only into the playoff positions, but into fifth place with a chance to close in on fourth. While Dempsey is clearly one of the most talented, game-changing players in the league, this team now has proof it can win without him.

Lodeiro is the maestro in the middle, creating chances as the new engine of the team. Jordan Morris should easily hit 15 goals in his first season and has a knack for late-game winners, a perfect quality for the playoffs. Roman Torres has returned to the back line and has quickly become the loud enforcer the defense needed.

There are obviously much larger questions about the future of the team and Clint Dempsey’s return, but the 2016 Seattle Sounders have all the tools needed to win the MLS Cup.

They even managed to knock off the LA Galaxy in LA, something they hadn’t managed in over five years.

Hitting peak form at the right time usually decides the eventual champions in this league, regardless of their regular season standing.

Three wins in their final three regular season matches will see Seattle move into fourth place (and possibly even third). It would also mean they defeated likely MLS Supporters’ Shield winners FC Dallas on the road. That match, on October 16th, will tell us a lot about where the Sounders fit in with this year’s best teams. Even if they do drop that match, the Sounders have pulled themselves out of a much worse position this season - twice.