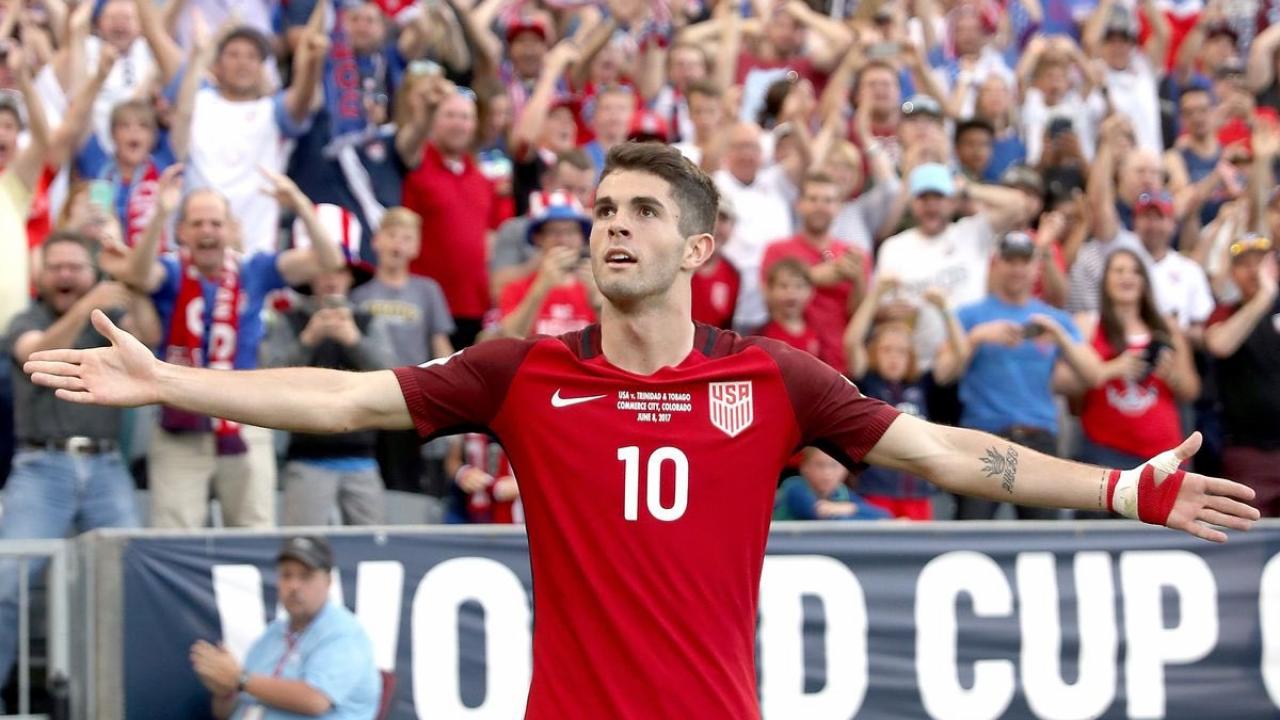 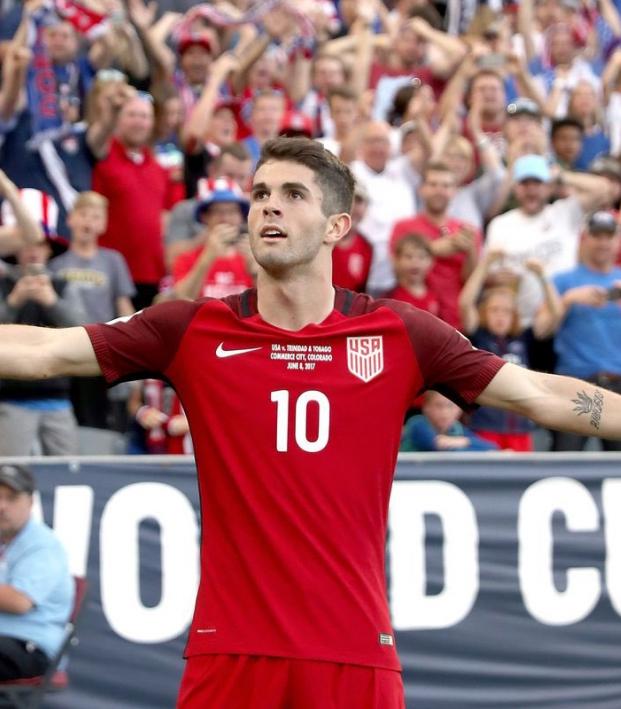 In a rare win for U.S. Soccer in recent months, the organization made the correct choice and named Christian Pulisic the 2017 Male Player of the Year. Pulisic, a 19-year-old Borussia Dortmund attacking midfielder from Hershey, Pennsylvania, became the youngest winner of the award.

One thing U.S. Soccer did not get right was announcing the award on The Herd With Colin Cowherd on FS1, a channel that may or may not like soccer. Cowherd isn’t the worst talking head on FS1, but he’s by no means a soccer person and it’s a bit insulting to throw the award out on a show like that.

Just a kid from Hershey. pic.twitter.com/rEj19VtmXT

Pulisic beat out Jozy Altidore, Michael Bradley, Clint Dempsey and Jordan Morris for the honor. Altidore and Bradley could make claims for winning the Gold Cup and the MLS Cup and Dempsey could make a claim for becoming the joint all-time leading goal scorer in USMNT history. Not quite sure what Jordan Morris did to become a nominee, but I guess you gotta pick someone and European players outside of the wonder boy apparently were not given much consideration (I still think Geoff Cameron is one of the top five USMNT players of the last decade).

Very humbled to win @ussoccer_mnt Player of the Year. Thank You! pic.twitter.com/j5yx4XjJFj

Pulisic was always going to be the obvious choice. He scored six goals and provided four assists in nine appearances with the U.S. He was involved in 13 of the 17 goals scored in games in which he appeared. He sat out of the Gold Cup to prepare for the upcoming season with Dortmund but was easily the best U.S. player during the failed World Cup qualifying campaign.

Pulisic also became the second American to win the DFB-Pokal, helping Dortmund lift the trophy in May. Now if he can just get a decent avatar in FIFA. 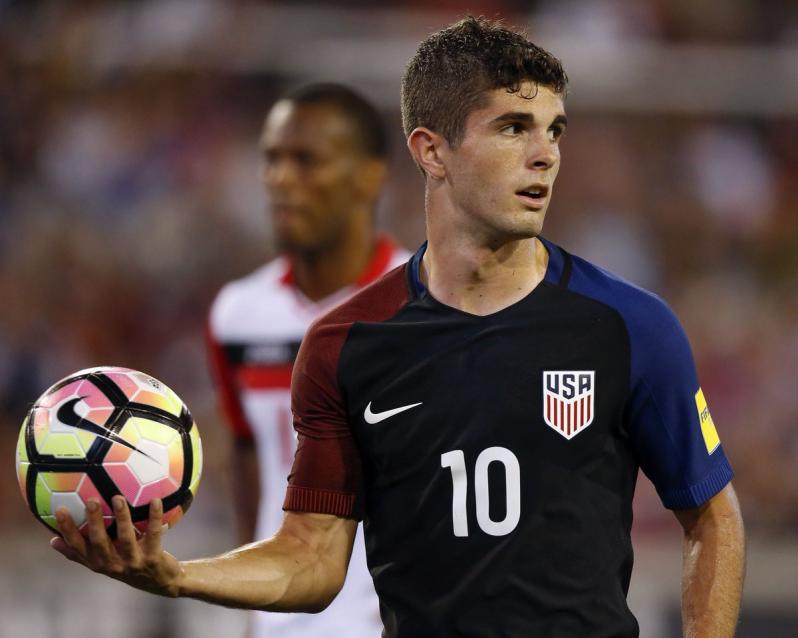 Altidore won the award last year and Pulisic is the first European-based player to win the award since Tim Howard in 2014.

The honor has been given out every year since 1984 when Rick Davis won. The next year the U.S. also began giving out the award for female players. The 2017 U.S. Female Player of the Year has not yet been announced. Julie Ertz, Lindsey Horan, Samantha Mewis, Alex Morgan and Megan Rapinoe are the nominees.

Christian Pulisic joined @TheHerd to talk about the past, present and future of American Soccer.  https://t.co/Fk5nUK6vRn