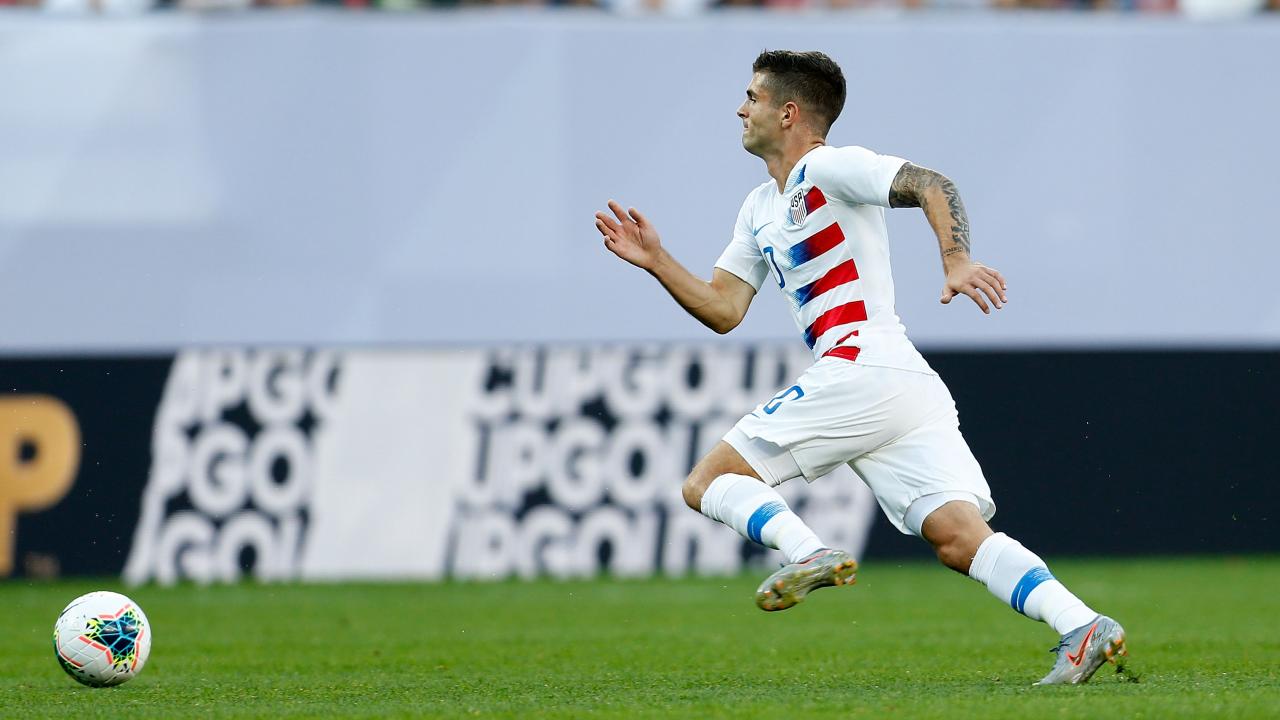 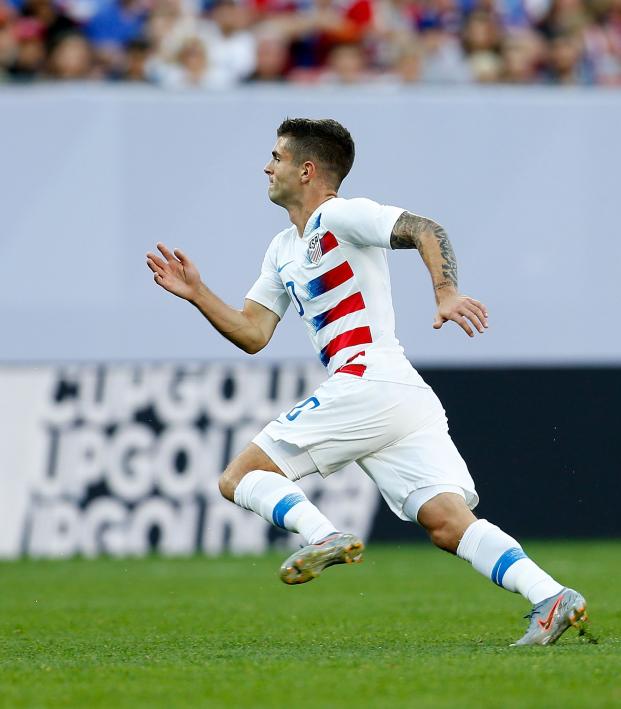 It’s been a vengeful week for U.S. Soccer. Last night at FirstEnergy Stadium in Cleveland, the USMNT romped to a 6-0 victory over Trinidad and Tobago, exacting a small fraction of revenge for that frightful night in Couva. The win came only two days after the USWNT had vanquished its own personal demons by defeating Sweden at the Women’s World Cup.

Key to the women’s performance was the play of wide attacker Tobin Heath, who was the catalyst for the second goal and dished out some brutal nutmegs along the way.

In Gold Cup play last night, it was 20-year-old Chelsea sensation Christian Pulisic who played a very similar role . . . including the application of the sauce.

In the words of @stuholden:

He dominated the match like no men’s American player has in some time, scoring a goal and providing two assists. Here’s Pulisic’s finish in the 73rd minute, which was part of a five-goal second half for the U.S.

The goal fest continues in the second half for the @USMNT! #GoldCup2019 pic.twitter.com/2swNrbbl0q

With two wins from two games, the USMNT sits top of Group D at the Gold Cup and has secured passage to the quarterfinals. The group will be decided on Wednesday, June 26, when Panama visits Children’s Mercy Park in Kansas City.

The U.S. Men's National Team rout Trinidad & Tobago 6-0 to clinch a spot in the quarterfinals. pic.twitter.com/AyxZS3QsAr